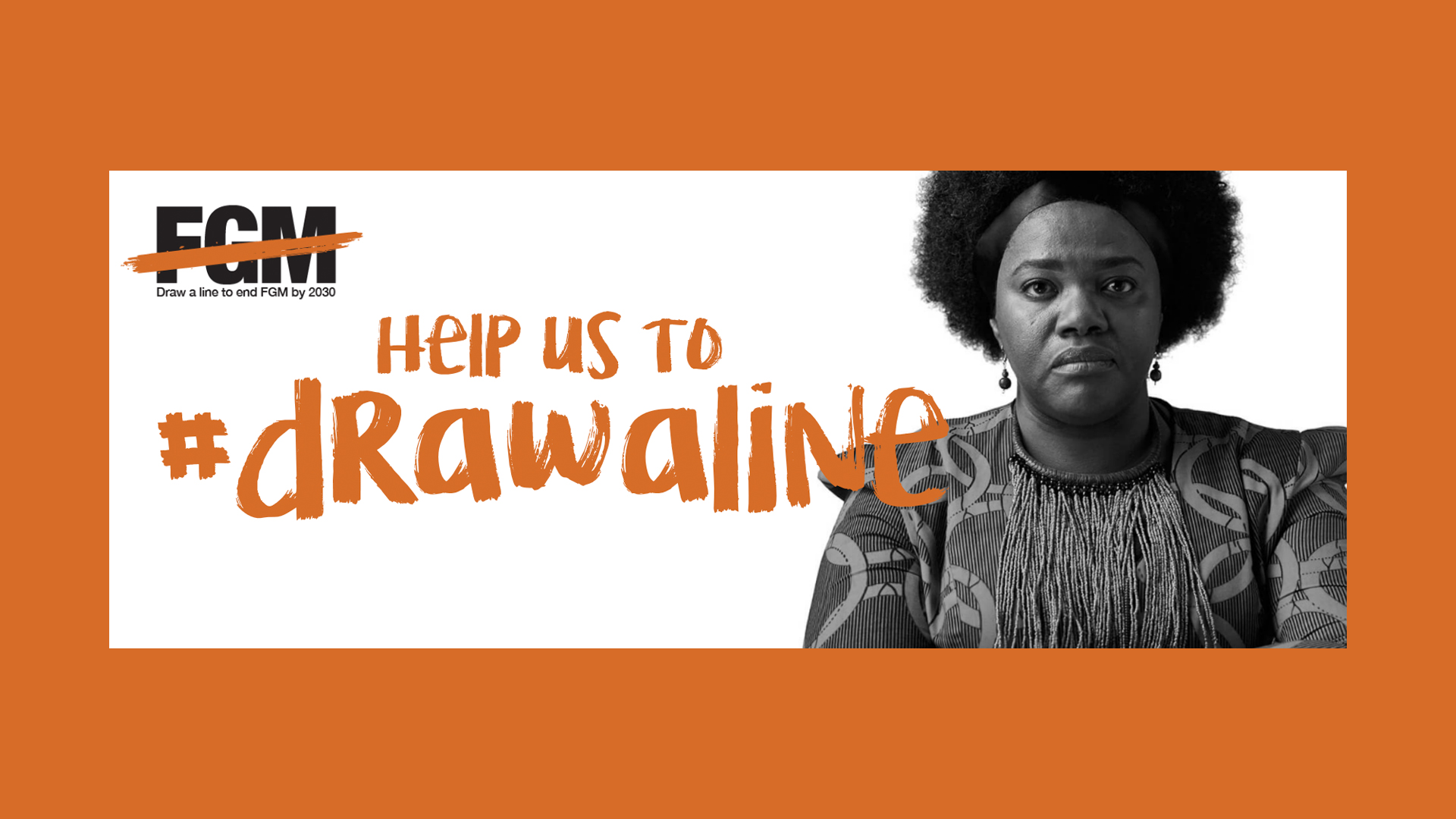 UN Women UK, a United Nations entity that creates global gender equality, has launched a new media campaign as part of their ongoing programme to end violence against women and girls around the world. The campaign was developed by creative consultancy Firehaus for print, audio, cinema, OOH and digital assets. Blue 449, a Publicis Media-owned agency, provided the media planning and strategy for the campaign, working with media owners to deliver the campaign across media channels. 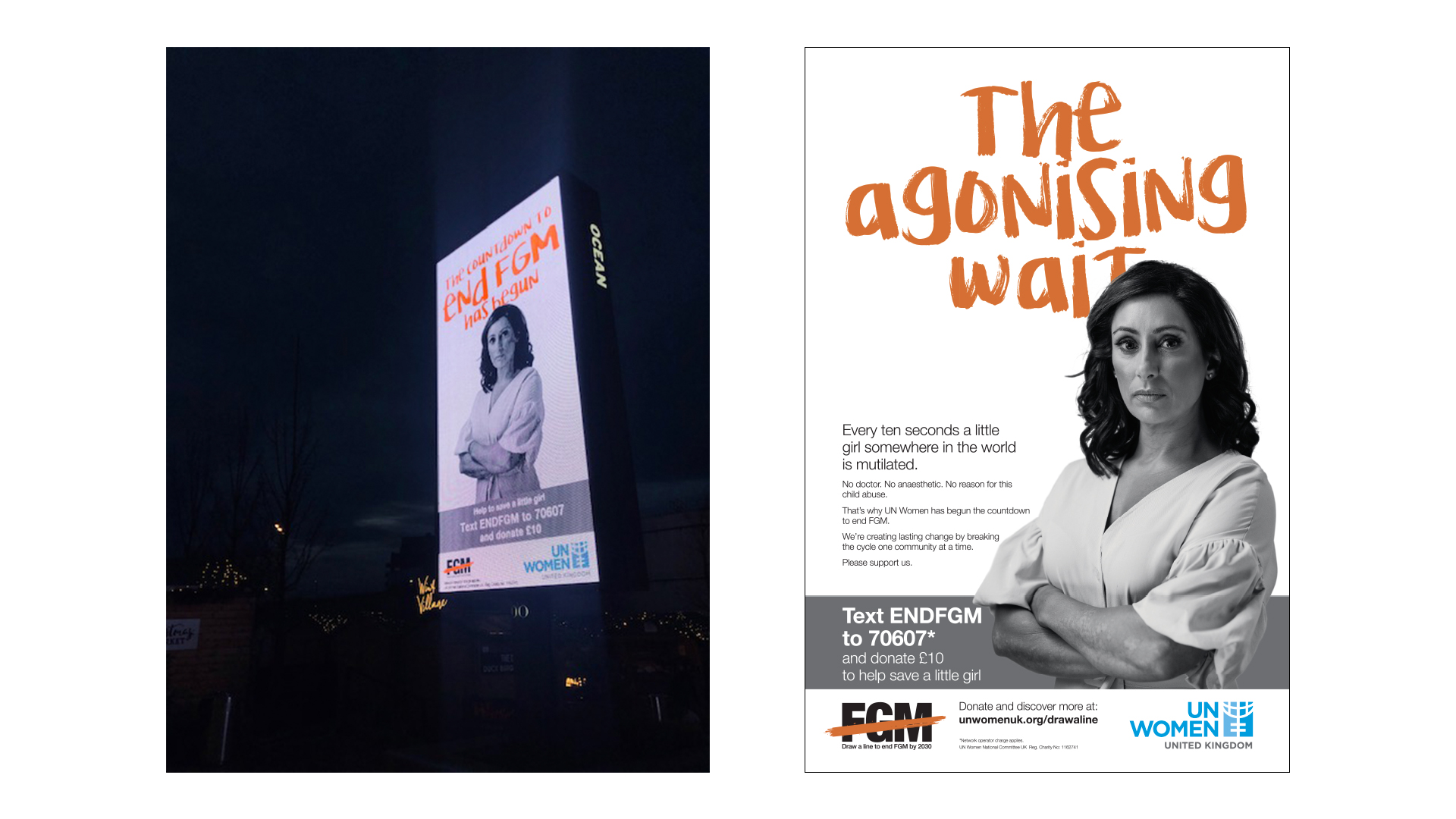 We’re really proud to have worked on this campaign via Firehaus. Our Artwork, digital advertising and retouching teams played a part in this project – we retouched some of the campaign’s imagery, produced digital HTML5 banners and artworked a 6 sheet OOH poster. This year’s campaign continues on from their previous initiative #drawaline from 2017, with a focus on raising funds to help end Female Genital Mutilation (FGM) by 2030. The incentive of the campaign is to highlight and act against the prevalance of FGM around the word, with over 200 million women already having undergone FGM. 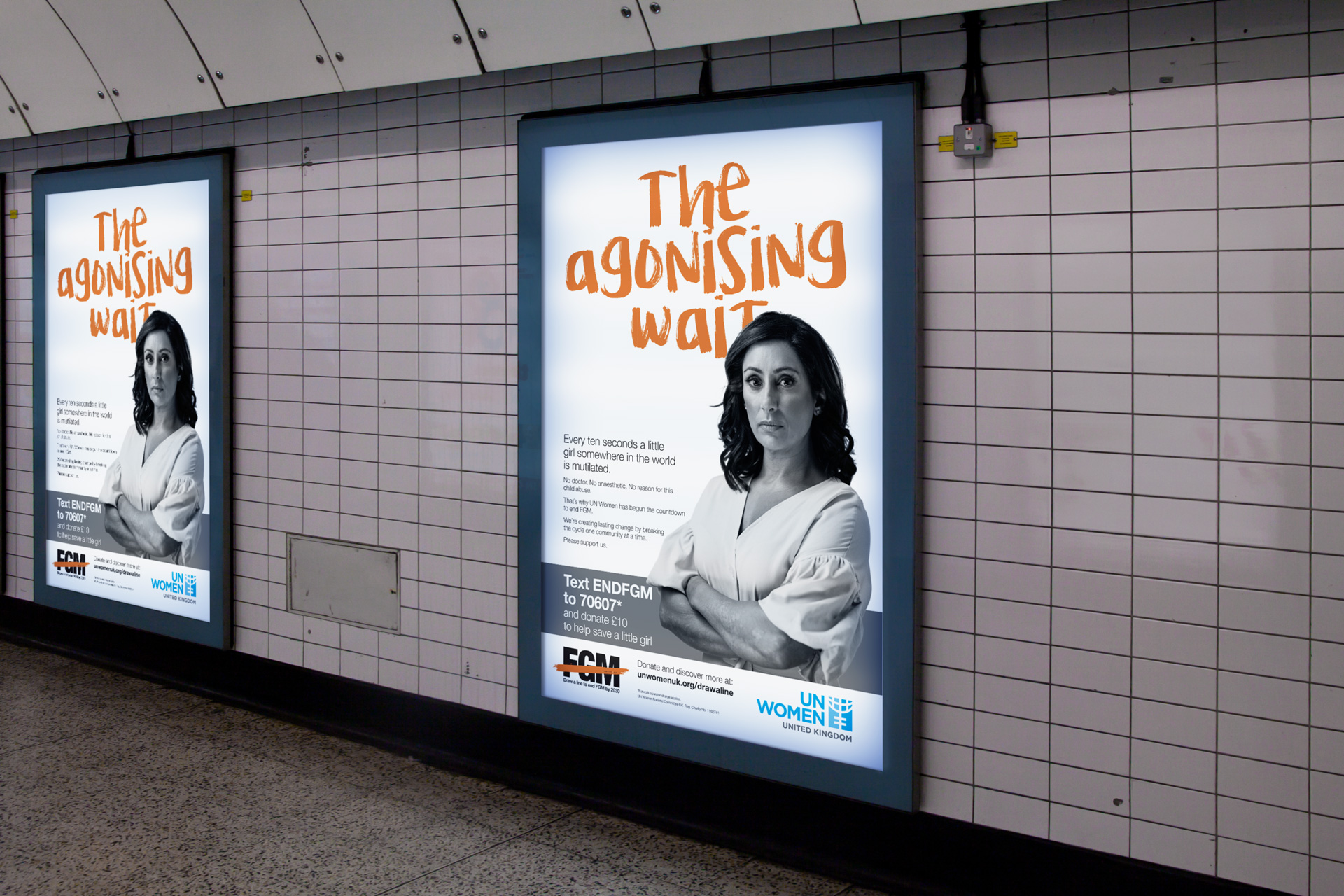 Beth Pope, founder and brand partner at Firehaus, said: “Discovering how frequently FGM occurs and the lasting impact it has on lives shocked us. Based on a simple yet powerful statistic, this campaign aims to bring people together with a clear ask to make a difference to help end FGM.”

Lindsay Turner, CEO, Blue 449 and Spark Foundry: “We are really pleased to be playing our part in this vital initiative. We hope that this new strategy will help raise awareness and drive donations to really help UN Women achieve its incredible goal of ending FGM by 2030.”

To read more about the campaign, take a look at the article on The Drum.