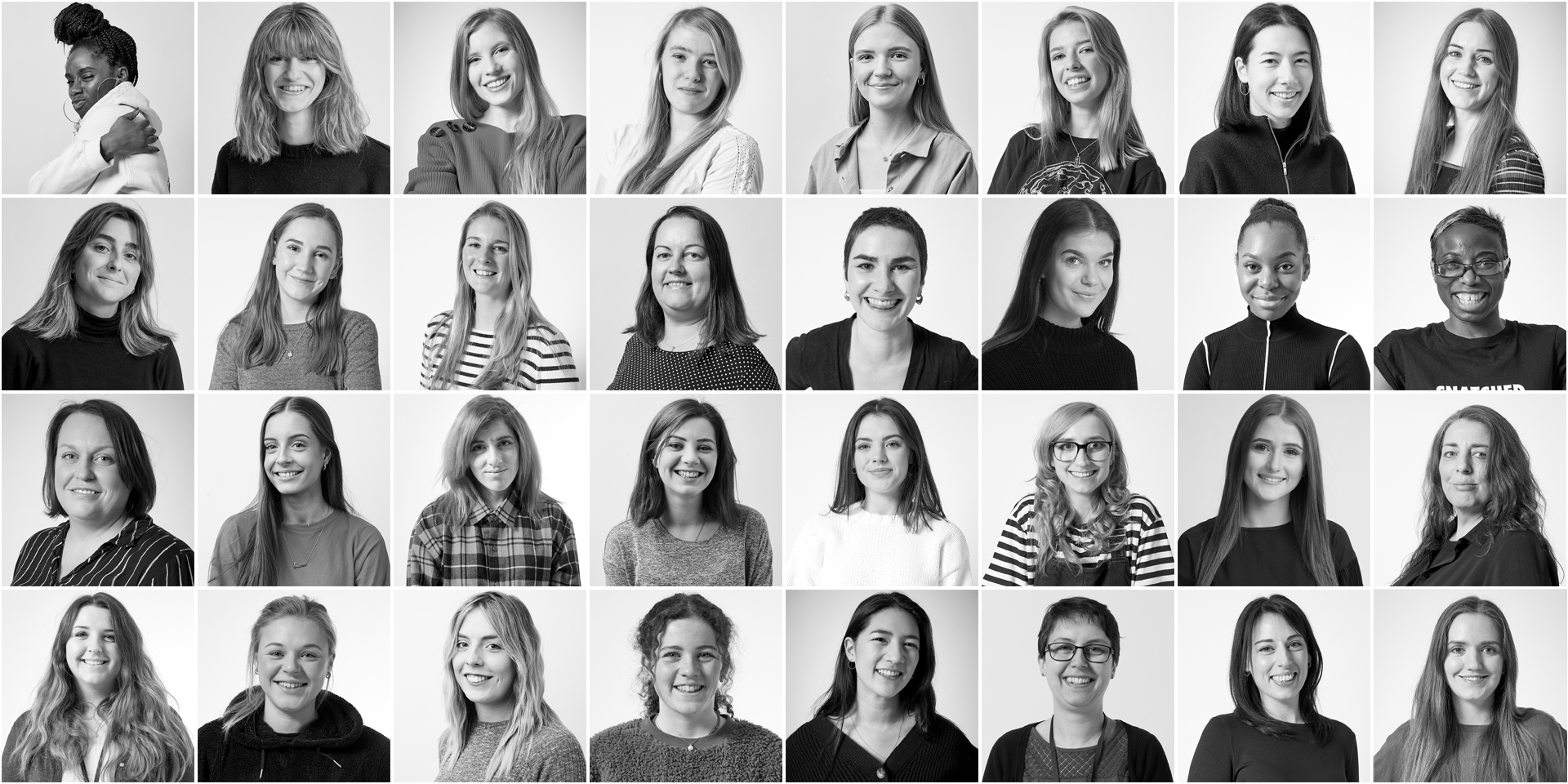 In the run up to International Women’s Day, we asked the people of Tapestry to share with us some advice they have received over the years, as well as telling us about inspirational women they look up to.

Who do you find an inspirational woman and why?

“Malorie Blackman. MB is a fantastic black British author that has inspired me since childhood. Her books broach uncomfortable subjects such as race and class and makes all of them accessible to all kinds of children and adults alike. The stories she tells are timeless and they will absolutely influence generations to come. She always seems to act graciously and unapologetically.”

“My sister has been the biggest impact in my life. She’s always been a hard working, determined and bossy individual [nothing like me], but because of this, and of the 10 year age gap, she has unknowingly shaped a lot of my life. For example, since I was seven I had just assumed everyone goes to University, so it was always my plan to do the same. Funnily enough, I ended up going to the same one that she did. In later years she introduced me to the media industry through various work-experiences, which evidently I have again followed. Even today I am learning from her. It’s great to have someone so close to home to guide you through the right paths. One day I hope to make a name for myself like she has! Weird as it is to say, my sister is my hero.”

“Emily Davidson of course, who died for our right to vote.”

“My Auntie Herta wasn’t related to me but I still called her Auntie. She moved over to the UK in her 20s to escape Germany during the second World War, leaving behind her entire family and everyone she loved. She began working as a carer for my Great-Grandad and became best friends with my Grandma as they were a similar age. She became like a second mum to my dad, then like a third grandparent to me. She was hilarious, cheeky and the most caring person I’ve ever met. Also she made the best apple crumble.”

“My mother- she worked hard to get to where she is in her career whilst raising three children incredibly well.”

“My Mum. She constantly has a positive outlook on life and creates happiness and laughter wherever she goes, no matter what she is faced with.”

“Within the working world – Mary Portas.”

“Edith Cavell – A famous example of a woman of extraordinary moral conviction, a nurse in Belgium during the 1st World War who treated combatants of both sides, and was eventually shot under German military law for aiding the escape and repatriation of Allied soldiers. Her words from the night before her execution are inscribed on the memorial statue at Trafalgar Square” “Patriotism is not enough. I must have no hatred or bitterness towards anyone.””

“Joni Mitchell – In her own words a woman of heart and mind, she is perhaps the most gifted songwriter and musician of her generation, proudly independent in spirit, her mercurial nature repeatedly baffled record company executives in seeking greater and more diverse ways to express her muse, sometimes leaving even fans puzzling over her direction. Partly to compensate for the polio she suffered as a teenager she developed more than 40 different guitar tunings which add extraordinary textures to her earlier work, before heading towards ever more complex musical settings and rarified jazz collaborators. Again and again she has kicked against the (mostly) men who sought to limit what she could achieve in life and music, while producing many paintings which grace the walls of serious collectors. She is an glorious example of what can be achieved by a woman of spirit and talent, a wonderful inspiration to all women, and perhaps a few men…”

What advice would you give or have you been given regarding the working environment for women?

“Life can be a bed of roses. Watch out for pricks.”

“Be yourself and always try to have a positive attitude and mindset. Remember that you can only try your best.”

“Stop apologising for something you don’t need to apologise for.”

“Believe in yourself. Don’t be afraid to be passionate, or feel emotion towards something. It’s often seen as a weakness in the workplace but in reality it’s our greatest strength.”

“Don’t be afraid to speak out – we often believe it’s easier not to say when we’ve been mistreated and I have felt like ‘I don’t want to make a fuss’. But having people who tell you to call it out is the motivation you need sometimes.”

“Ask for help/other opinions as much as you can. Take advice from people and try to listen to everyone with a non-biased mindset. Sounds clichéd, but when you become more open to listening, your perspective changes and you get more out of it!”

“If they assume something stereotypical about you, prove them wrong or show them why it makes you better than them.”

“Speak up when you face casual objectification.”

“Be yourself, be brave and make your own decisions and opinions.”

“You don’t always have to grin and bear it.”

“If you’ve achieved something and you’re proud of it, tell others about it. Don’t be shy when it comes to singing your own praises.”

“Admit to your mistakes and try to learn from them. Oldest one in the book but rings true. Something very freeing about being able to admit when you’re wrong and learning to do better. On the flip side of this, acknowledging when you’ve done well and being able to stand up for yourself when you know you’re in the right.”