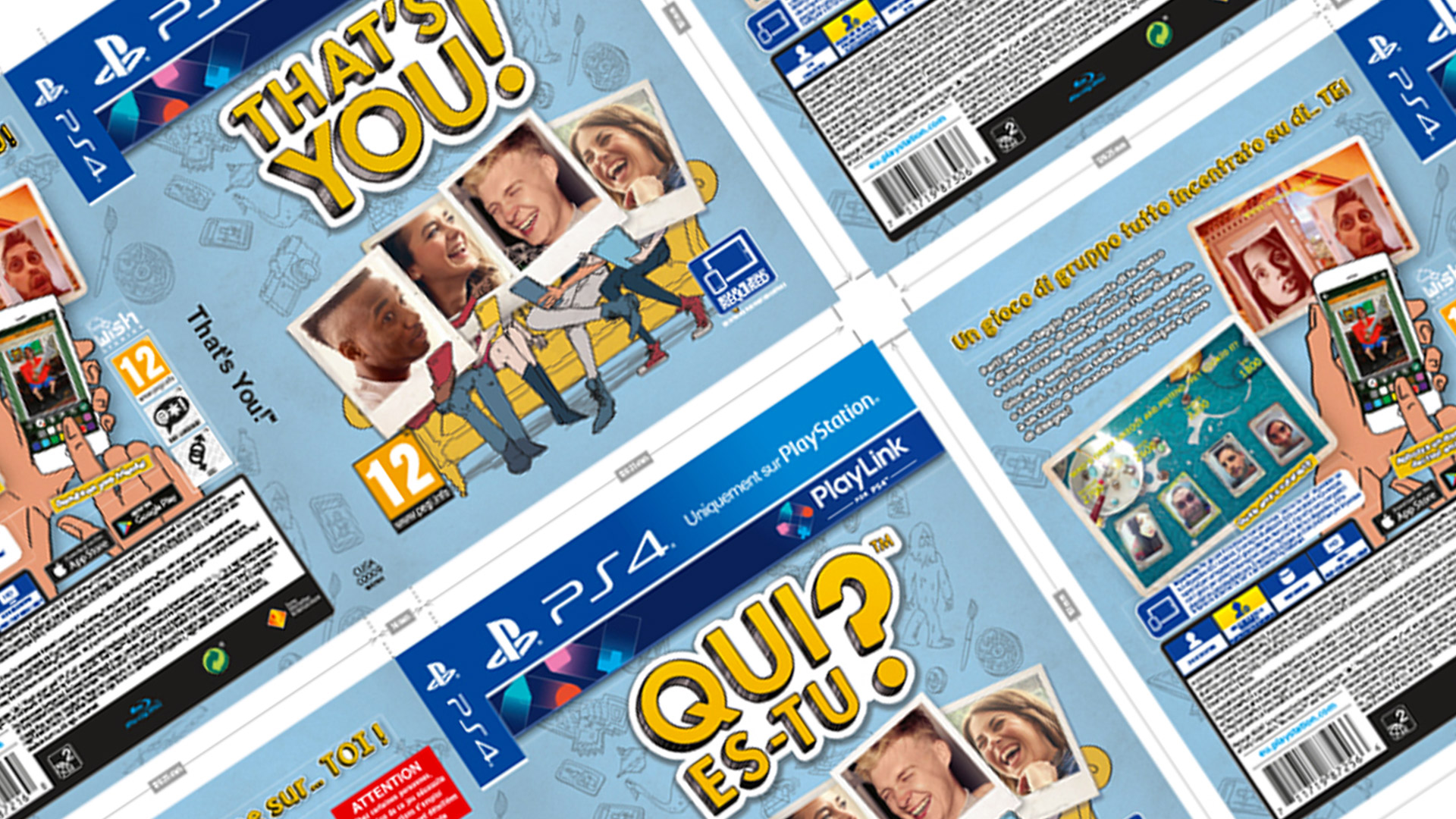 More than a simple translation

It is much more than translating – There can be a whole marketing strategy based around localisation. Correct localisation shows the individual markets that you understand them, their legal requirements and their culture. The cost of offending a market, getting the message wrong and damaging your brand image will ultimately be greater than the cost of localising.

Localising a video game consists of far more than just the packaging – it requires the entirety of the game to make cultural sense to the end user without losing the original feel or narrative. This can include adding voiceovers or dubbing by new actors, changing entire scenes, adjusting visuals to meet local censorship or content rules and much more. For example, up until July 2019, the German editions of the Wolfenstein games series had changed Hitler’s name and replaced swastikas with an inverted triangle symbol in order to meet Germany’s censorship laws. Germany’s law recently changed, which would allow for the original version of Wolfenstein: Youngblood to be released in Germany. However, Bethesda had already developed a sanitised version, meaning both versions were actually still available. We worked with Bethesda to produce and localise all packaging artwork for this title.

We’ve been working with leading video game developers such as Electronic Arts, Sony Interactive Entertainment and Activision for over two decades, producing packaging artwork for globally released titles. Although packaging localisation is not as drastic as altering an entire character or narrative, it’s still very important. A video game’s packaging is often the first physical point of contact that the customer has with a game, and the right impression needs to be made.

When producing global point of sale and marketing material for Electronic Arts, we need to take into consideration the design and how it will be interpreted across different territories. For example, when it comes to Christmas, we must be sensitive in some countries. A “Merry Christmas” works for England, but in America the phrase is communicated as “Happy Holidays”. China doesn’t celebrate Christmas at all, so the colours shift to red as this is their lucky colour, and the messaging changes to focus on the concept of ‘giving a gift’. We coined the phrase ‘There’s no better gift than a game’ for EA to use, which worked across all territories.

Arab countries are not allowed to show skin on their female characters, so these are either removed completely from the packaging, retouched to cover the skin or an alternative image is used. Alongside this, alcohol cannot be featured, so any alcoholic drinks such as beer or wine must be removed.

Below is an example of our work on Sony’s title ‘That’s You’, a party quiz game all about the players. The cover of the video game features pictures of various models to represent those playing the game. Dependent on the country, we were given alternate images to use which best reflected the locals. 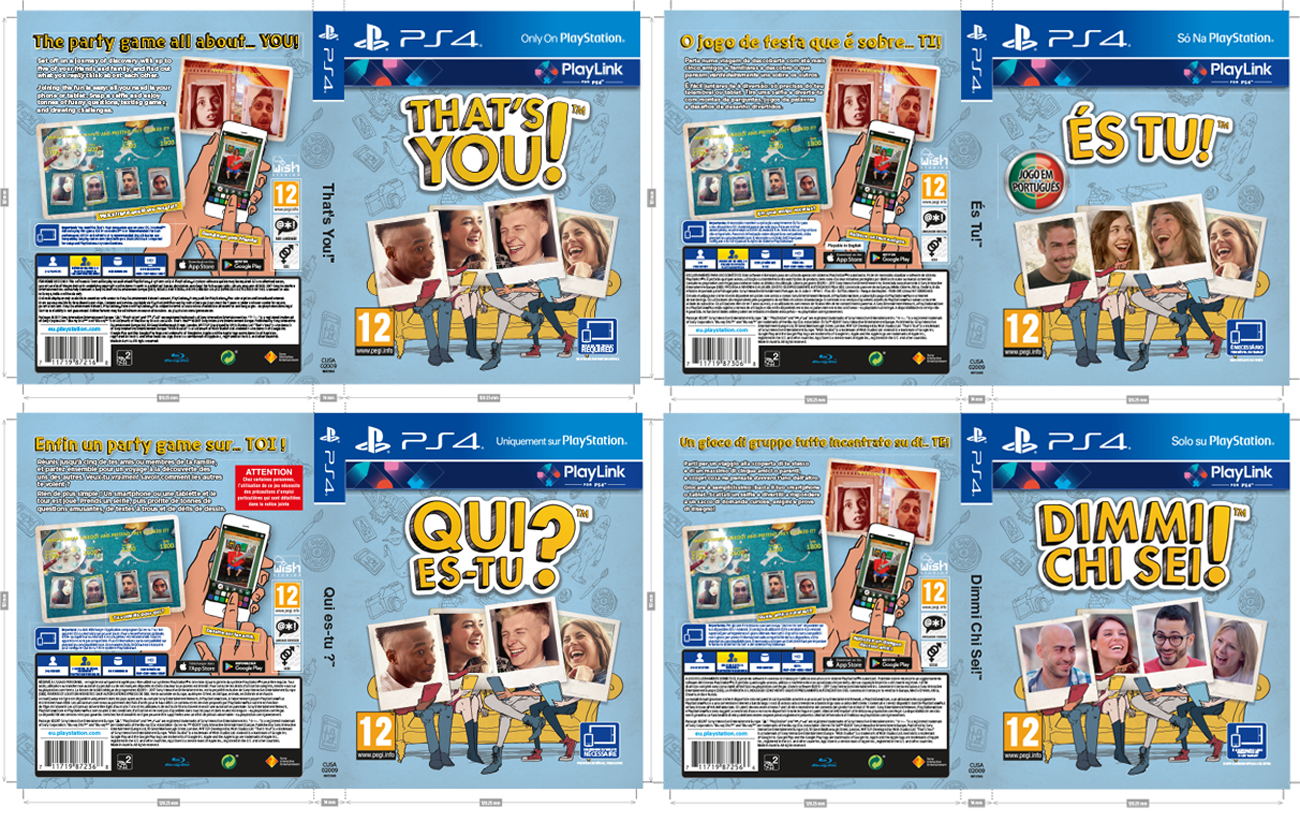 Our localisation services aren’t restricted to the video games industry. We provide this service to a range of our FMCG clients to ensure their products are correctly labelled dependent on each territory it’s released in. This requires different packaging material that complies with recycling and safety laws. Take a look at a couple of examples for Kallo Food’s Whole Earth brand below.

We also recently worked on a project for Graff Diamonds that required us to artwork their brochure for the Chinese market. This meant taking the translated brochure copy and optimising the design layout for its distribution in China. Robbie Lee, our Creative Artwork Manager states that “Although it seems a simple job, there’s more to it than a simple translation. The key is understanding how Chinese is laid out, such as the direction of reading and character spacing. A sinlgle Chinese character can form an entire word, so the amount of Chinese text compared to English is far less, which means we had to redesign the text on each page to best suit the design.” 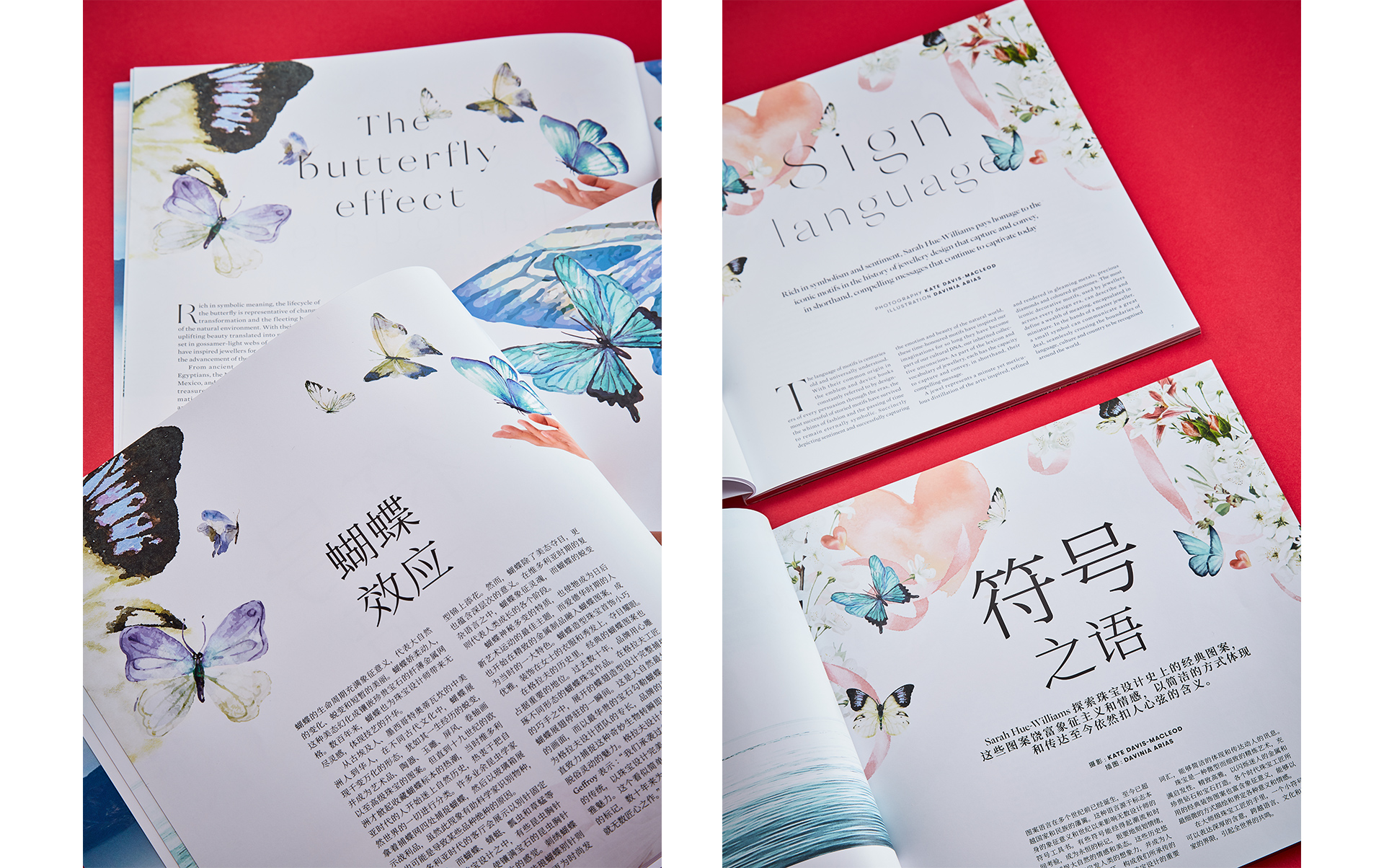 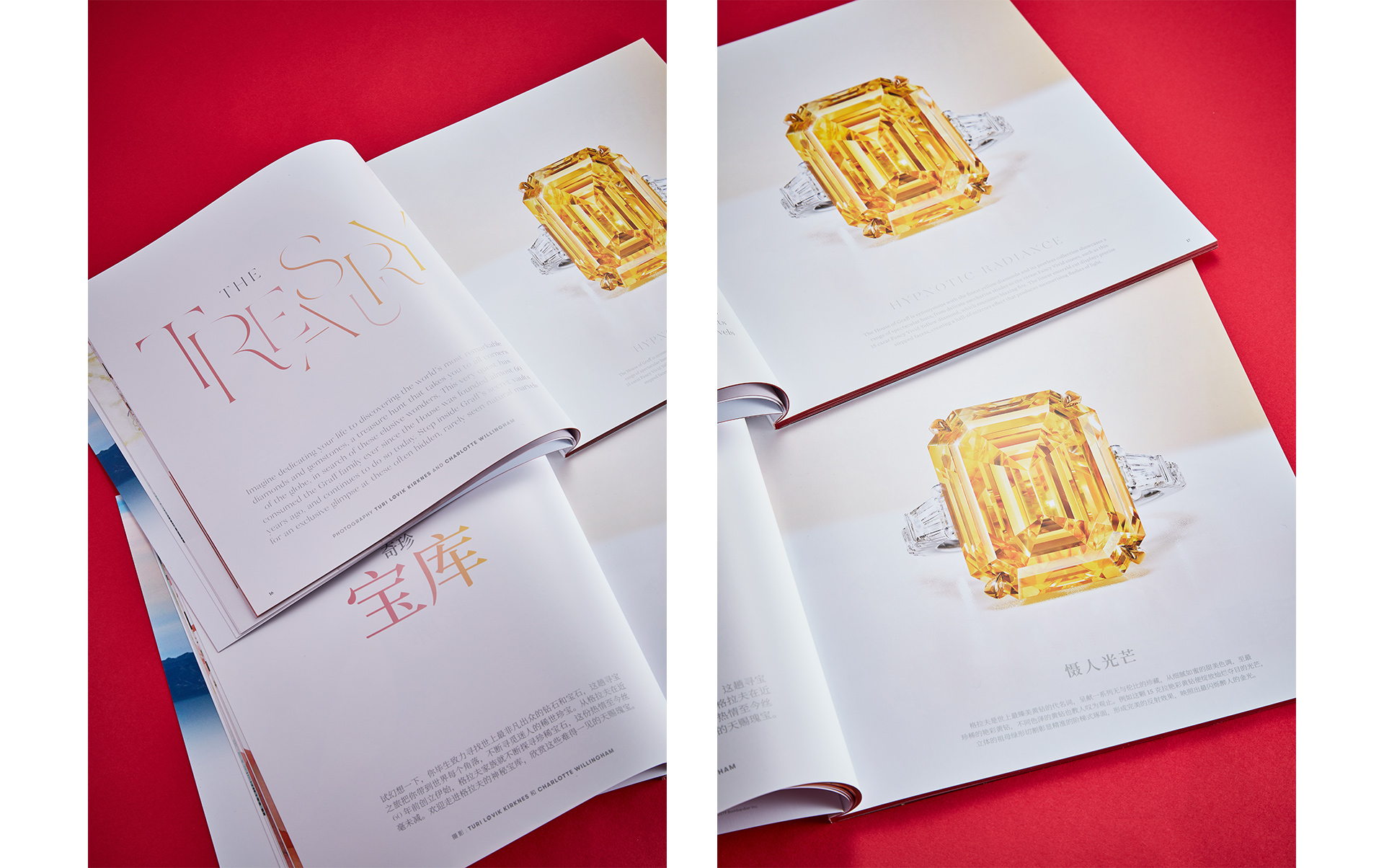 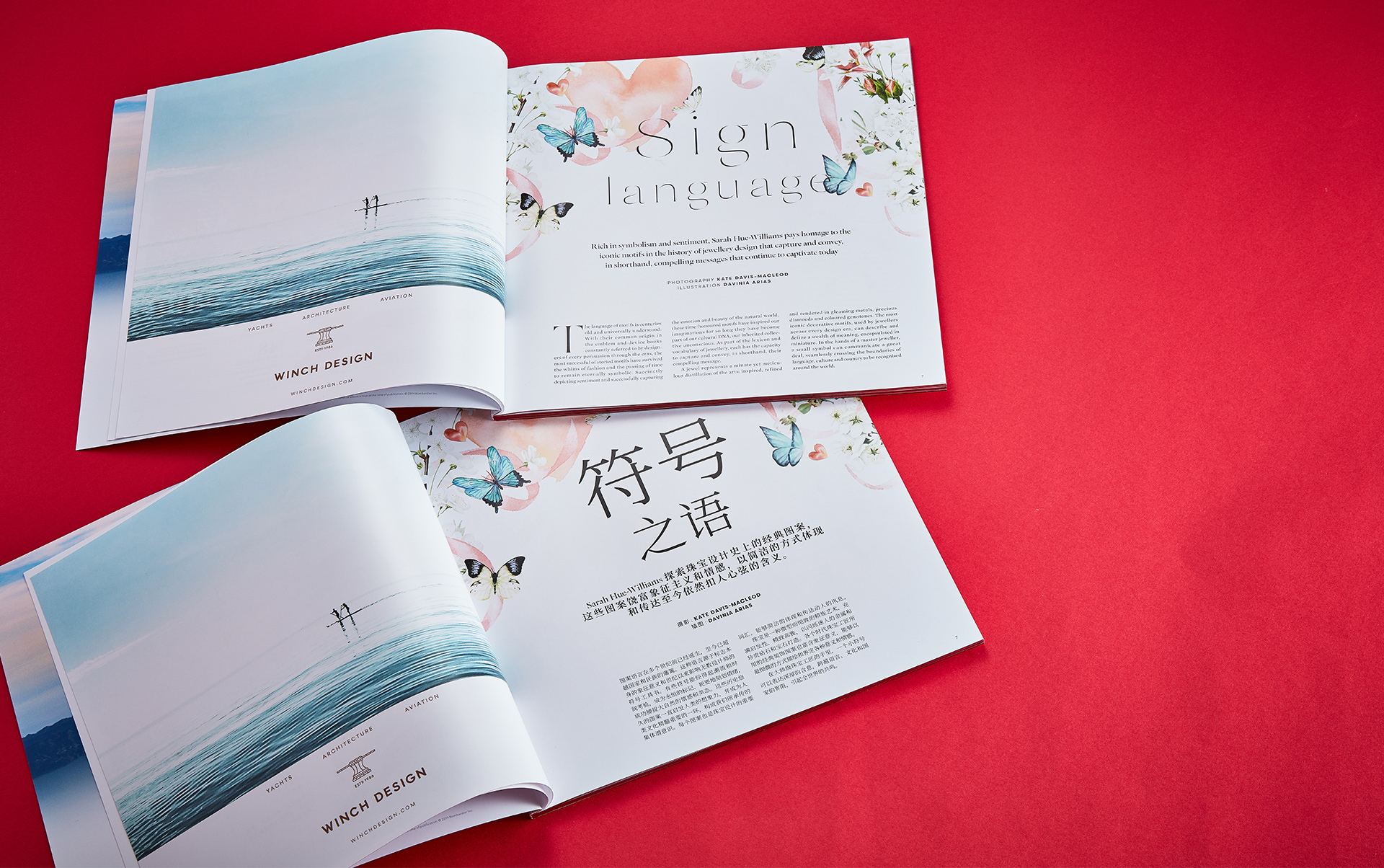 It’s important for brands to pay attention to their localisation strategies and we are here to help implement them. Having an artwork department qualified in delivering large scale campaigns, we are able to easily mass produce your artworks across many territories whilst retaining quality and with zero mistakes.

Check out out artwork department here, or get in touch if you’d like to know more.