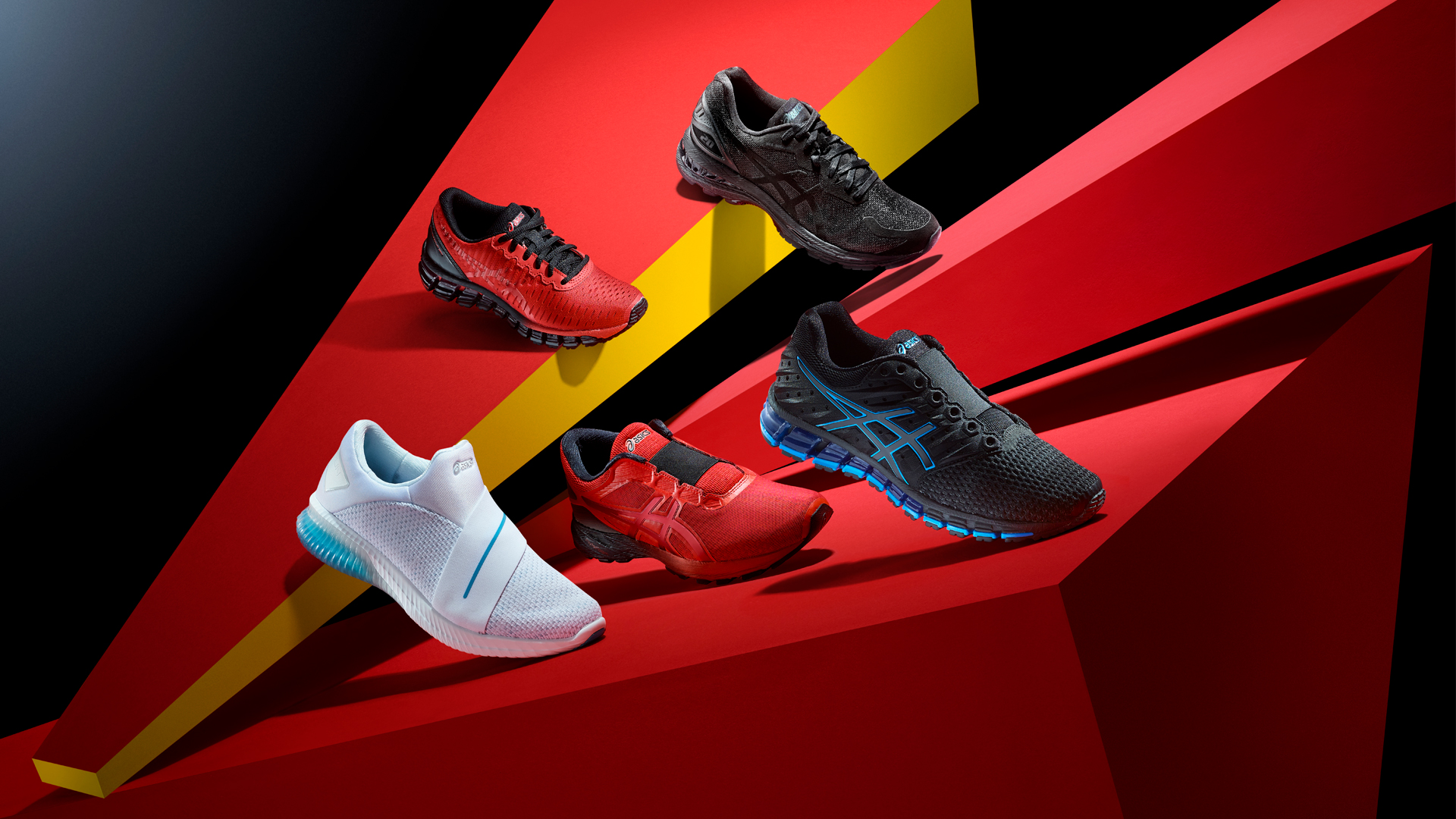 Asics team up with Disney

It’s been fourteen years since The Incredibles was released, and after a long anticipated wait, the sequel to the film was released on the 13th July across the UK. In the build up to the film’s release, Asics have teamed up with Disney to launch a series of workout videos and a limited-edition product line which coincides with the premiere. Robin Karakash, director of integrated marketing communications Asics EMEA says “Around the world rates of physical activity are dropping, especially amongst children, so our mission at Asics is to get generations of families moving more and we are certain that we’ll be able to inspire thousands to move and enjoy the power of exercise.” Danny Bird shot the limited-edition product line in our Soho studio, pulling inspiration from the iconic Incredibles superhero outfits.

The collaboration builds upon Asic’s global #IMOVEME campaign, which encourages people to be more active regardless of their body type and how they move. The multimedia campaign was launched in June, and the series of workout videos can be seen across Asic’s social media. We shot the limited edition range in our studios, pulling inspiration from the character’s iconic superhero suits for the various backgrounds.