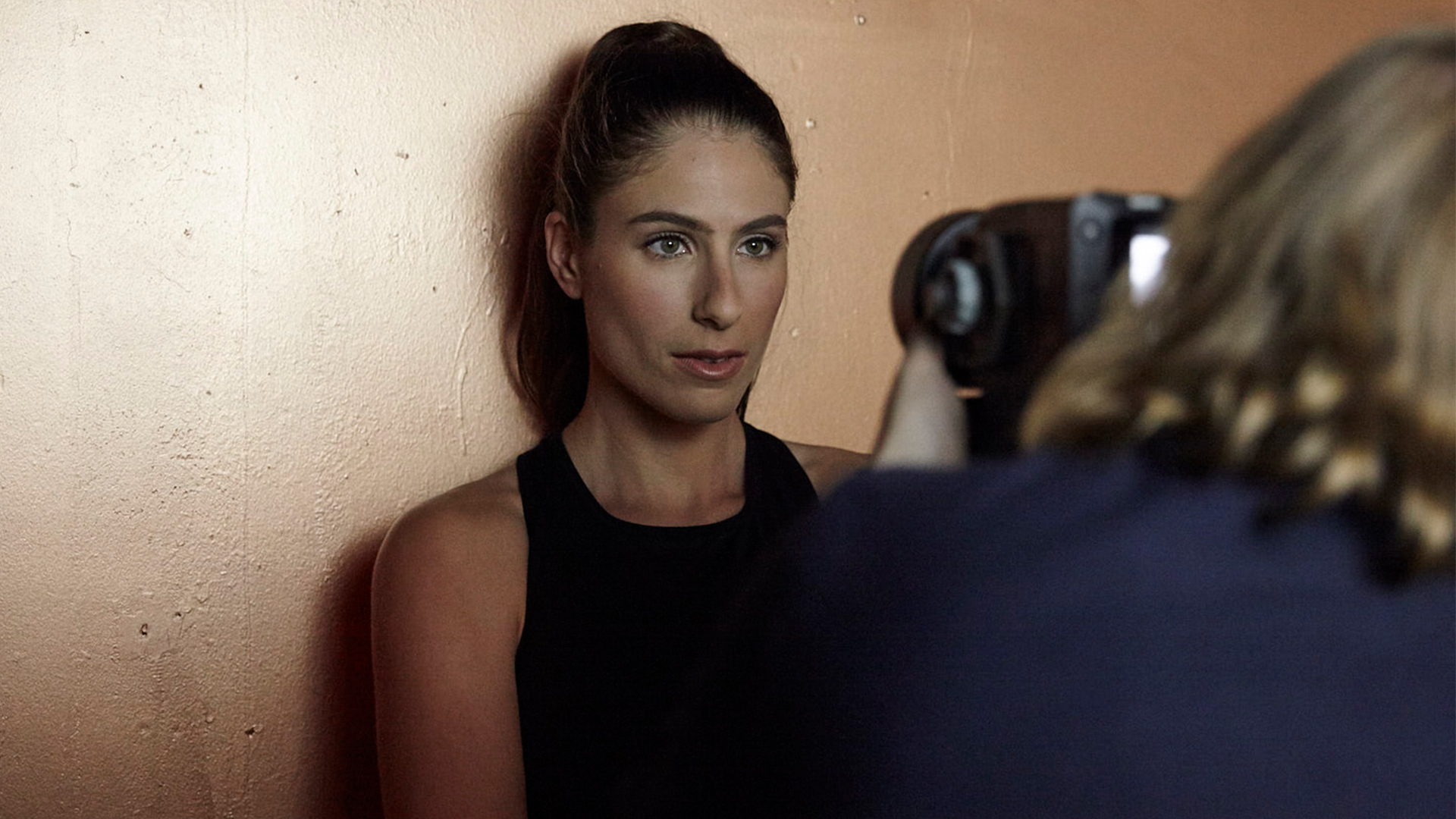 Earlier this year, Asics re-signed their sponsorship deal with Johanna Konta, who in January became the first British woman to reach a Grand Slam semi-final in 33 years. She’s been with Asics for over two years, during which her career has seen a considerable rise. Johanna made it to the semi-finals of Wimbledon last year, and is no doubt aiming to beat that this time round. Alongside Danny Bird, Tapestry have worked closely with Asics and Pitch Marketing for many years and we were very excited when it was revealed that Johanna’s sponsorship was renewed.

The images have been used across various platforms, including newsletters, social media, e-commerce and OOH PR. Below is a newsletter from Sports Shoes that promotes the French Open Collection worn by Johanna Konta.

On Sunday 1st July, Johanna headed over to Regent Street for an Asic’s Tennis pop up as part of the I MOVE ME campaign. You can see our photography used in the background of her instagram stories below.