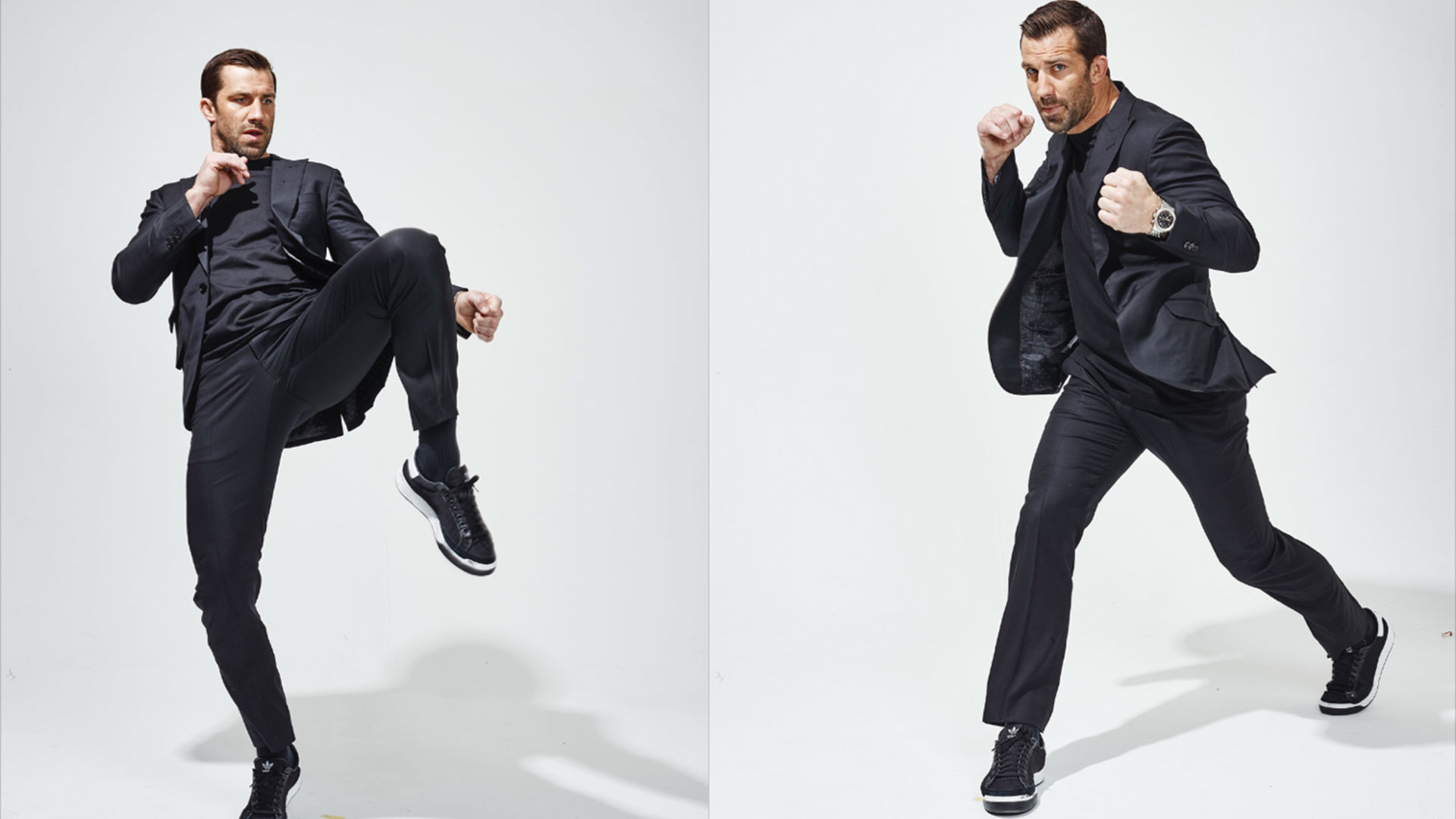 Our head of photography, Danny Bird, recently had the opportunity to work together with Men’s Fitness Magazine and UFC Middleweight Champion, Luke Rockhold. The shoot took place at our own studio in Goswell Road and it shows Luke wearing a suit.
This differs to a shoot that Danny worked on last year when he headed out to Berlin to photograph Luke in his usual fighting attire. This featured on the front page of Men’s Fitness and can also be seen on the window over at Goswell..
This most recent campaign has come off the back of Rockhold’s recent fight at the Forum in Los Angeles. In December 2015, he defeated previous title holder Chris Weidman in the 4th round to become the new UFC Middleweight Champion. A rematch between the two has been scheduled at UFC 199 in June where it is certain Weidman will try to regain his pride and dominance.