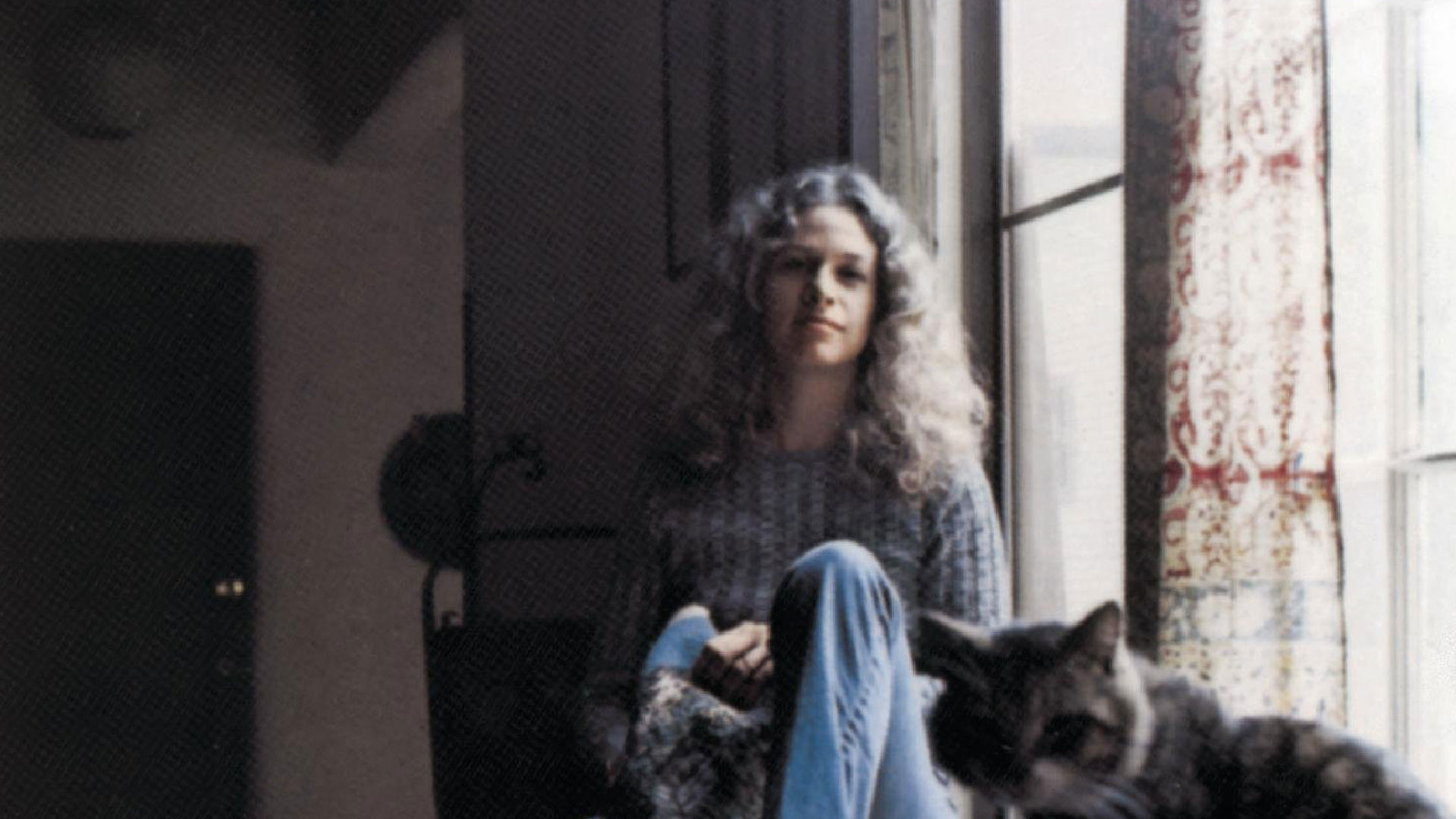 One of the most important things to consider when starting a new business is your identity – who you are, what you want and most importantly, what you want to be called. In 1971, a group of people decided that they had had enough of their usual 9-5 and wanted to go into business together.
Once they had identfied their market, they held regular meetings, usually in the pub, to try and come up with a name that would represent their company’s beliefs and ethos. They rejected many ideas that sounded like estate agencies and a firm of solicitors and they failed to agree on he most appropriate option.
This process of coming up with ideas and then totally disregarding them continued over several months until they arrived at a solution that had been staring them right in the fact the whole time. They were already setting up a business because they shared a common interest, therefore the fact that they had all been listening to the same Carole King album, Tapestry, it seemed as it was meant to be. The production of an album takes visual complexity, traditional craft and close attention to detail.
Forty-five years after she released the album, Carole King prepares to perform this work again in the UK for the first time in decades. It is a fitting reminder of its creative quality, staying power and characteristics which we like to think are echoed in Tapestry today.