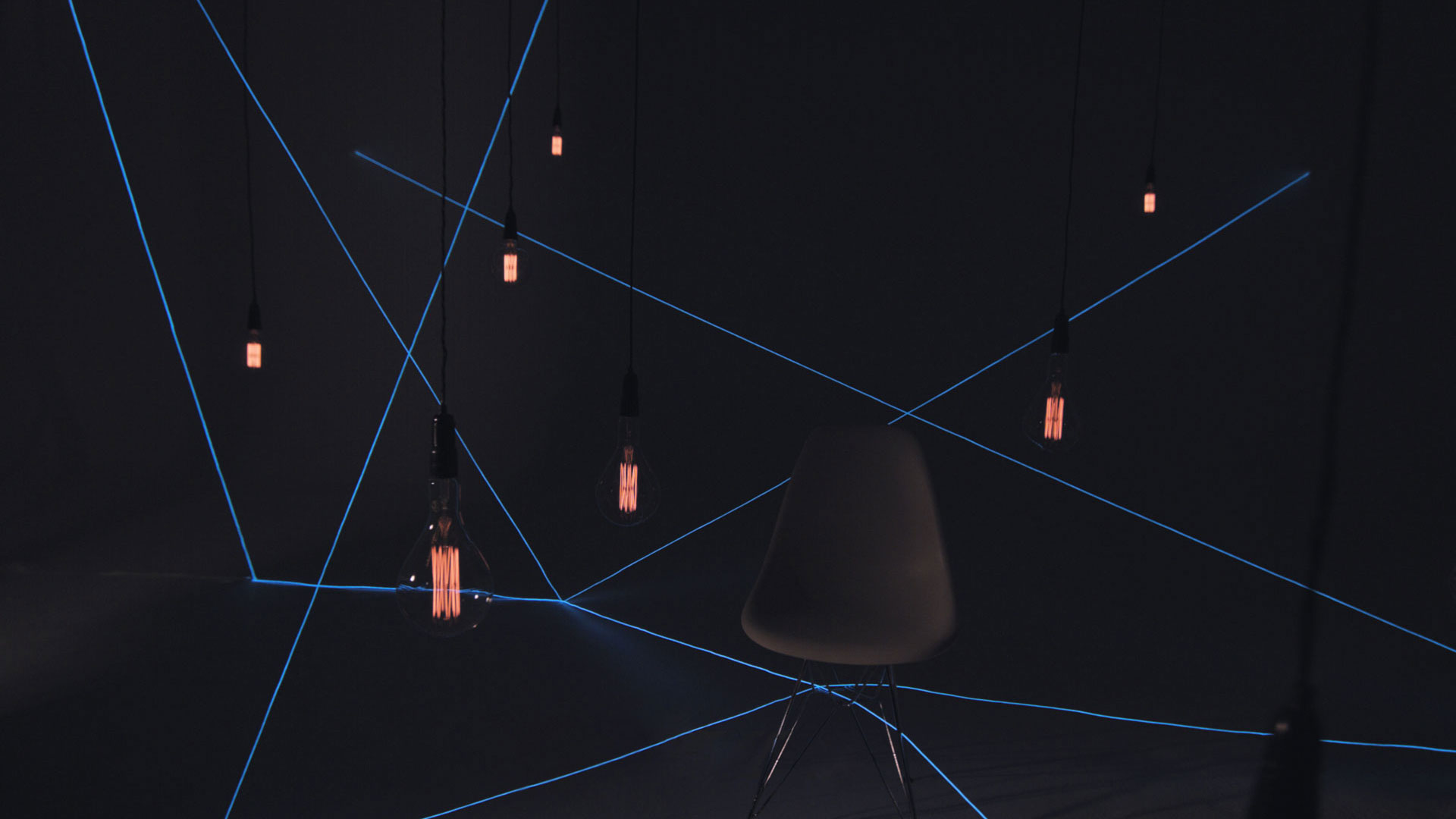 HOW WE PRODUCE FILMS

In this post, we thought it might be interesting to look at how we win and deliver work, and what clients can expect from us – and should indeed get from any decent provider – throughout the film production process.
The process often starts with a brief dropping into our inboxes. These can be as short as ‘Please propose a five-film treatment around sportsmen and a fragrance’, to what amounts to a short novella on the content of a proposed campaign. A good film production company will be adaptable. We love the freedom that the next-to-nothing brief allows, but also relish finessing an existing client’s idea, particularly if it’s got real legs.
From there we go into an intense brainstorming period. Coffees get drunk, stick figures are drawn, ideas are bellowed across the room and Vimeo and Youtube get rinsed until we have the nucleus of an outstanding concept. Then it’s all-hands-on-deck to turn a simple concept into a multi-faceted treatment.
Once we’ve put that into an eye-catching document and sent it over to the client, the nail-biting teeth gnashing waiting game to find out whether we’ve won the business begins. Clients rarely come back quickly and sometimes scarily close to when any film actually needs to be shot to hit a deadline, so we have to start putting people and places in, err, place without any real guarantee that we’re going to get the work.
When you win the campaign, a small celebration in the form of a GBK burger is gisted and then the real work begins. A lot of factors can come into play during the production process that demands you deviate from your suggested treatment, so it’s important to be both flexible and patient when this does happen.
Another key element to navigating these potentially tricky waters is maintaining an excellent relationship with the client. If you create a sense that together you are owning the problem as a collective, you’re more likely to come up with a plan that satisfies your creative vision and the client’s brand responsibilities.
During a shoot itself, it’s important to listen to your client and respond to their suggestions without letting them dilute what you’re trying to achieve for them. Ultimately, they’ve hired you for your expertise so confidence in what you’re doing on set is vital if you want to keep control of what’s going on.
Post-production can be hard or easy, depending on the complexity of the film and how the client feeds back to you. Complexity is somethiny good production company will cope with internally. Client feedback is best managed through a well-organised process of amends. We offer three rounds of changes per edit because it forces those watching and feeding back on any film to really concentrate on what’s in front of them – so as not to waste rounds of amends. If both parties stick to the program, it guarantees an efficient editing process and, ultimately, a well-crafted engaging film that’s delivered on time and is very much on message.
With the job wrapped up, it’s back to GBK. This time, everyone is allowed a pudding too!
Here’s a fun little film from a campaign we produced for Hearst Publishing and New Balance last year, relying on some of the above mentioned processes.
Click here to see the video.