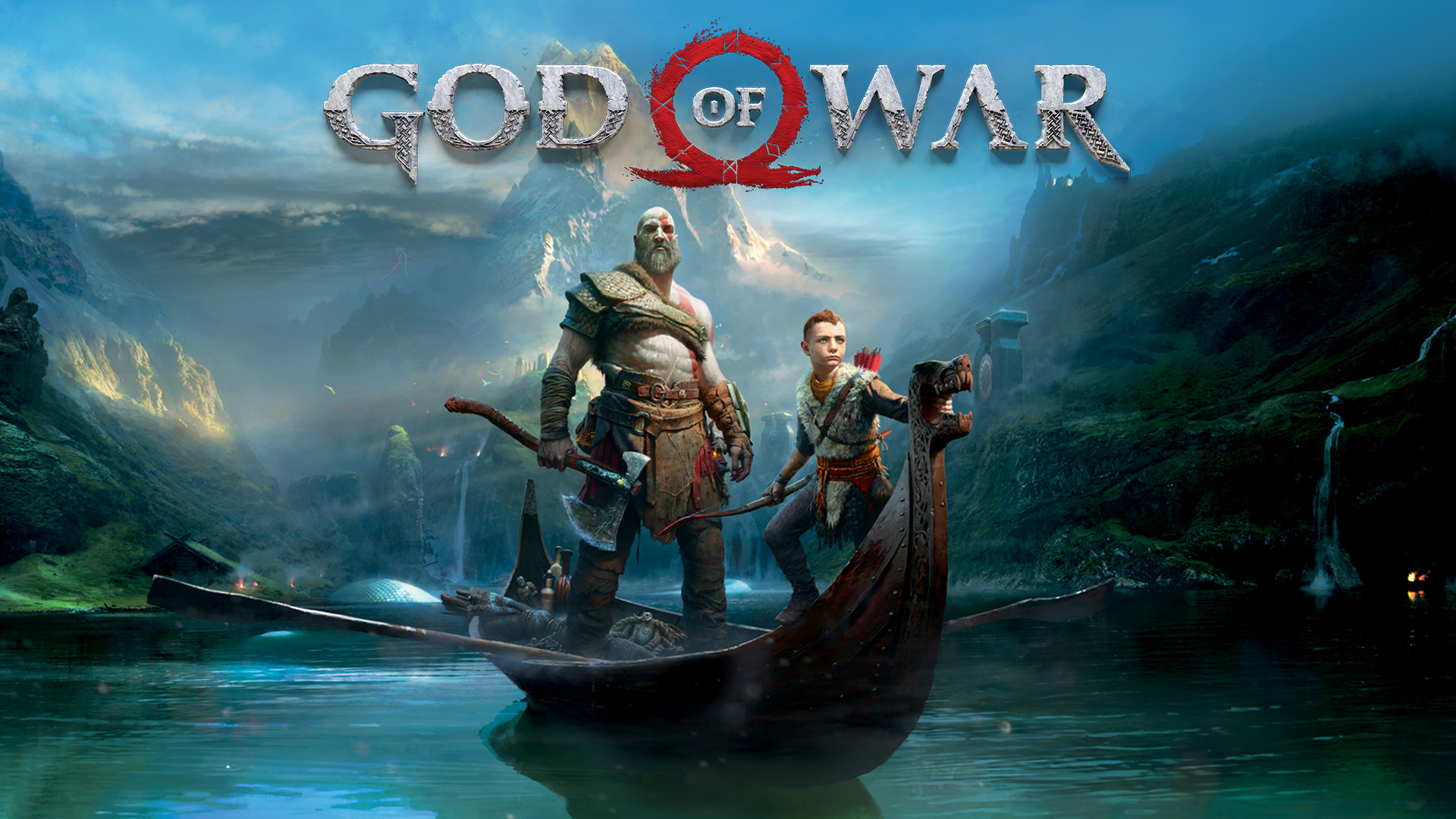 Developed by SIE Santa Monica Studios, the new God of War™ game exclusive to PlayStation®4 was released worldwide on 20th April 2018. This is the eighth installment in the God Of War™ series since it’s initial release in 2005. The story is a sequel to 2010’s God Of War III™ and having been eight years since the last game, the launch was much anticipated by fans of the series. 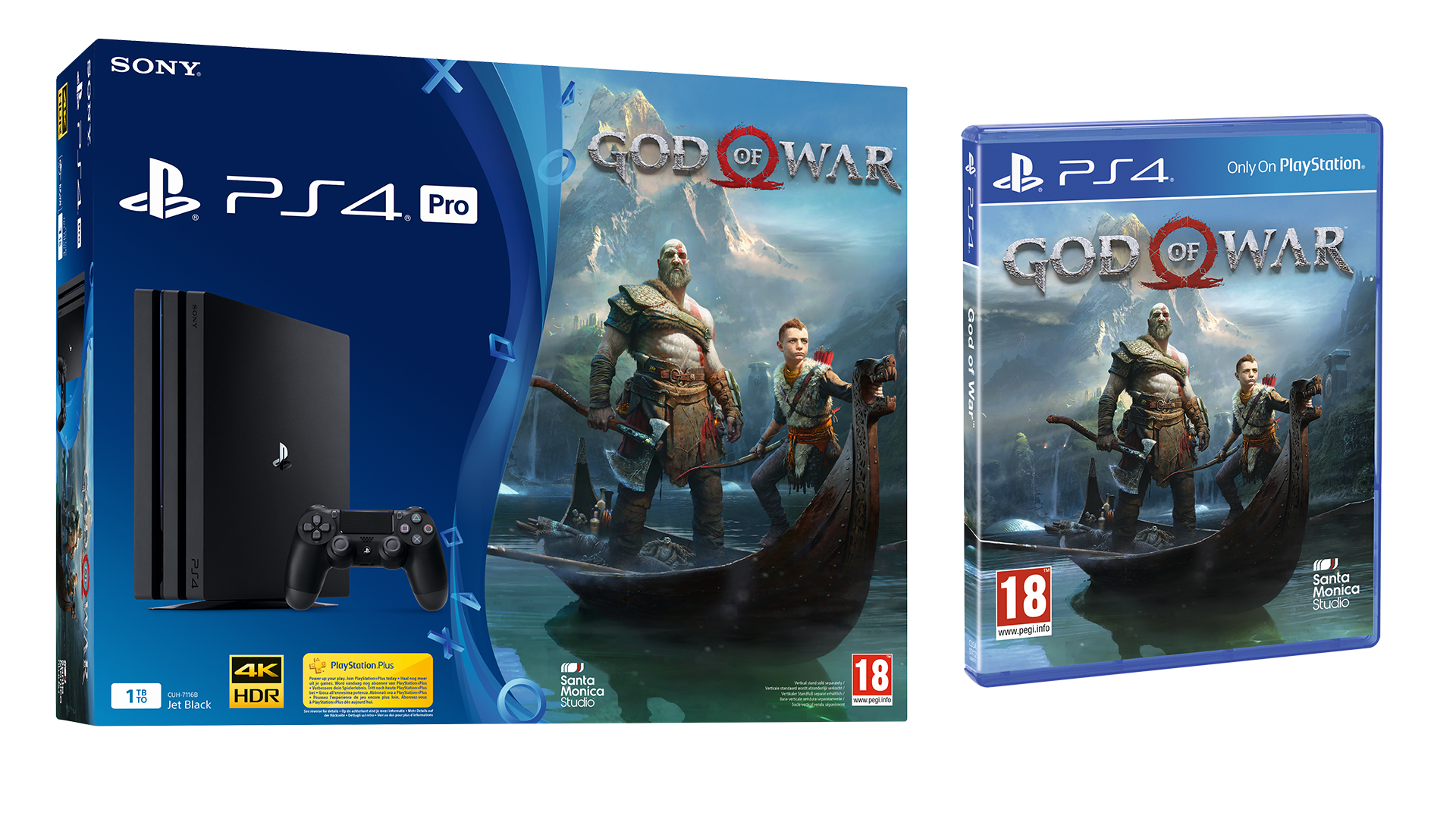 Our artwork team created all the reprographic assets linked to the title, localising the copy and ratings for each separate territory. As you can imagine, working on a much anticipated title required a lot of assets to be created for publication, ranging from inlays to the various bundle packs packaging. 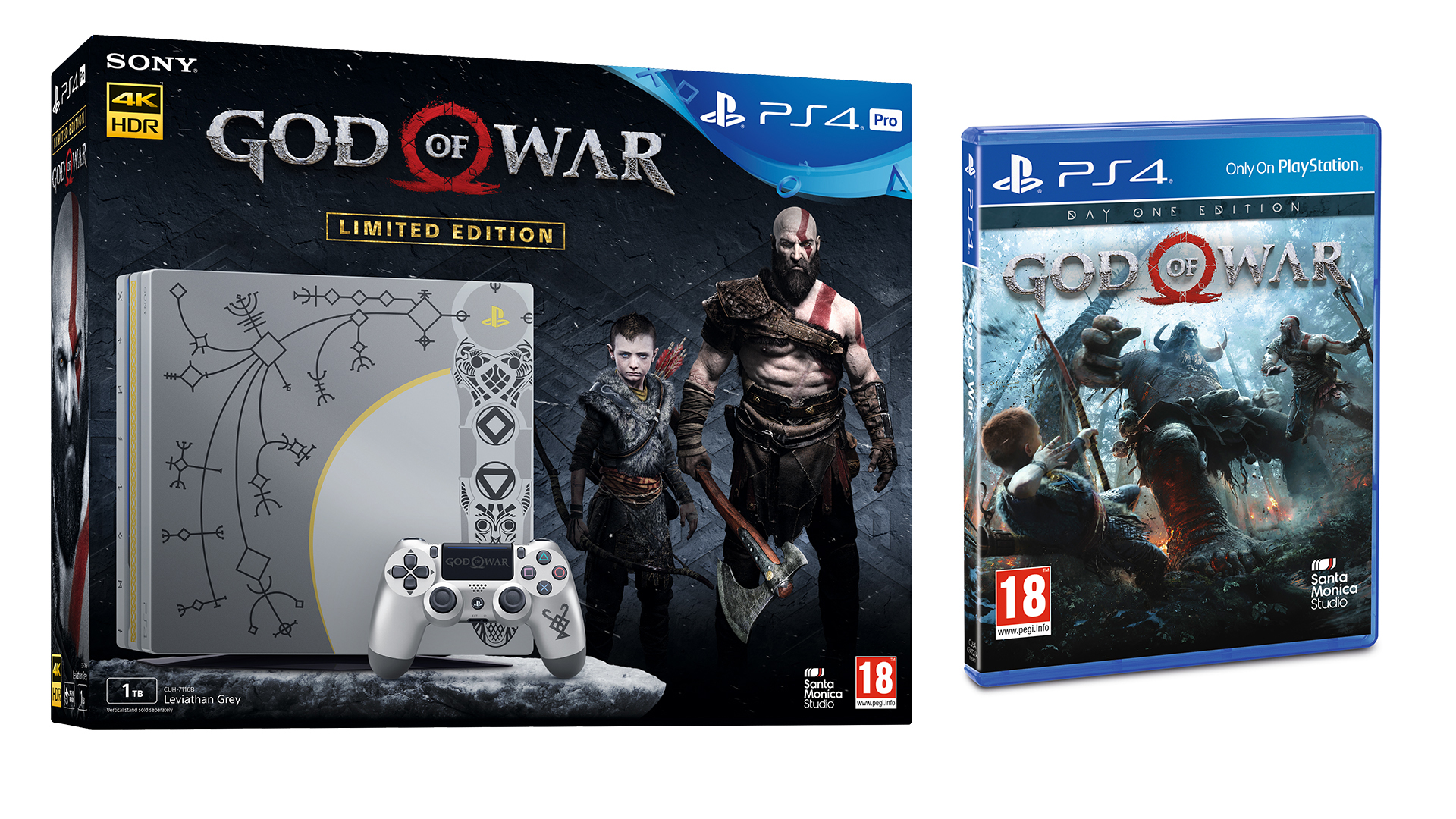 The game was available as either the Standard, Digital Deluxe, Limited or Collectors edition and went on to be The Game of the Year at The Game Awards. 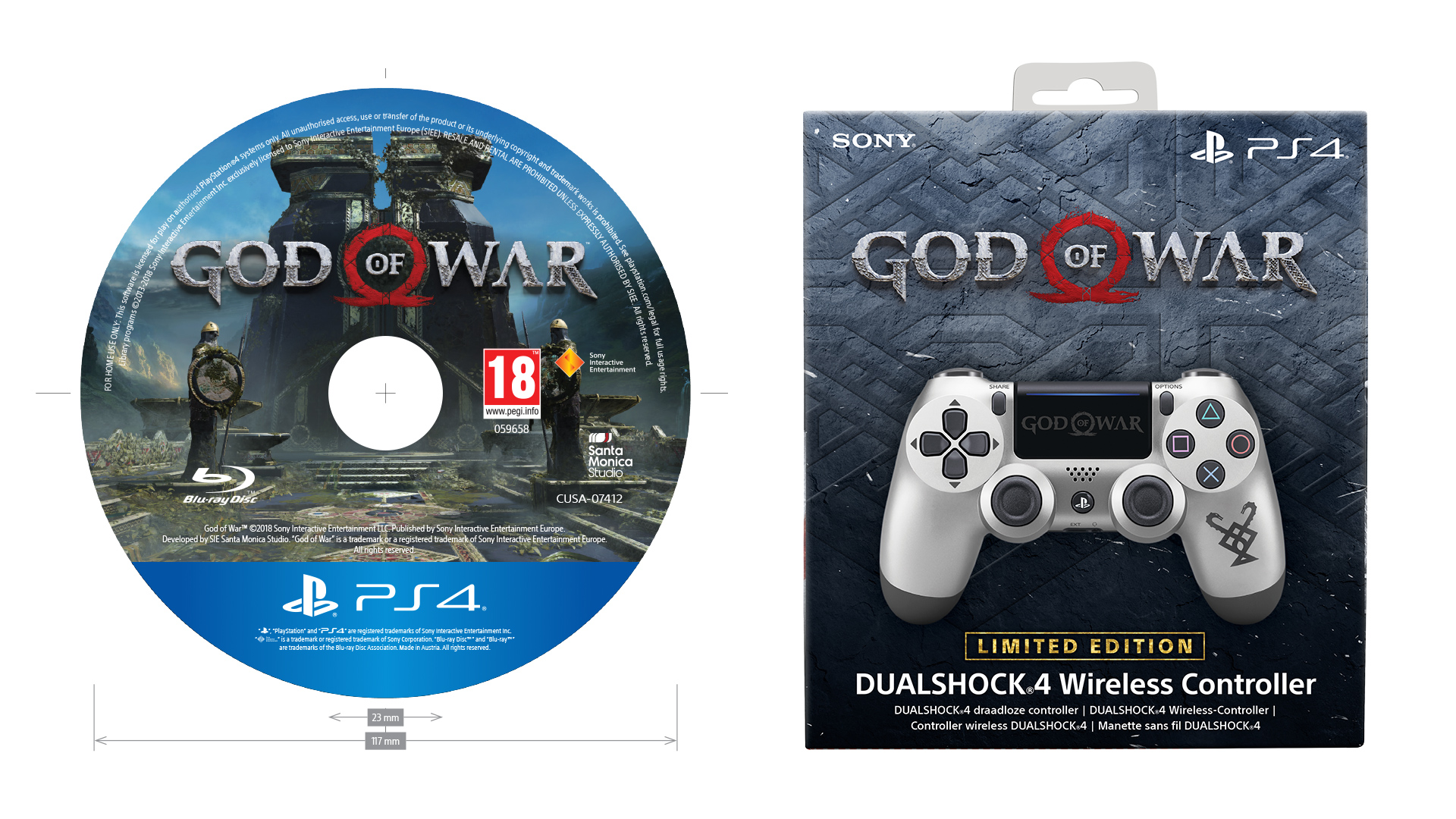 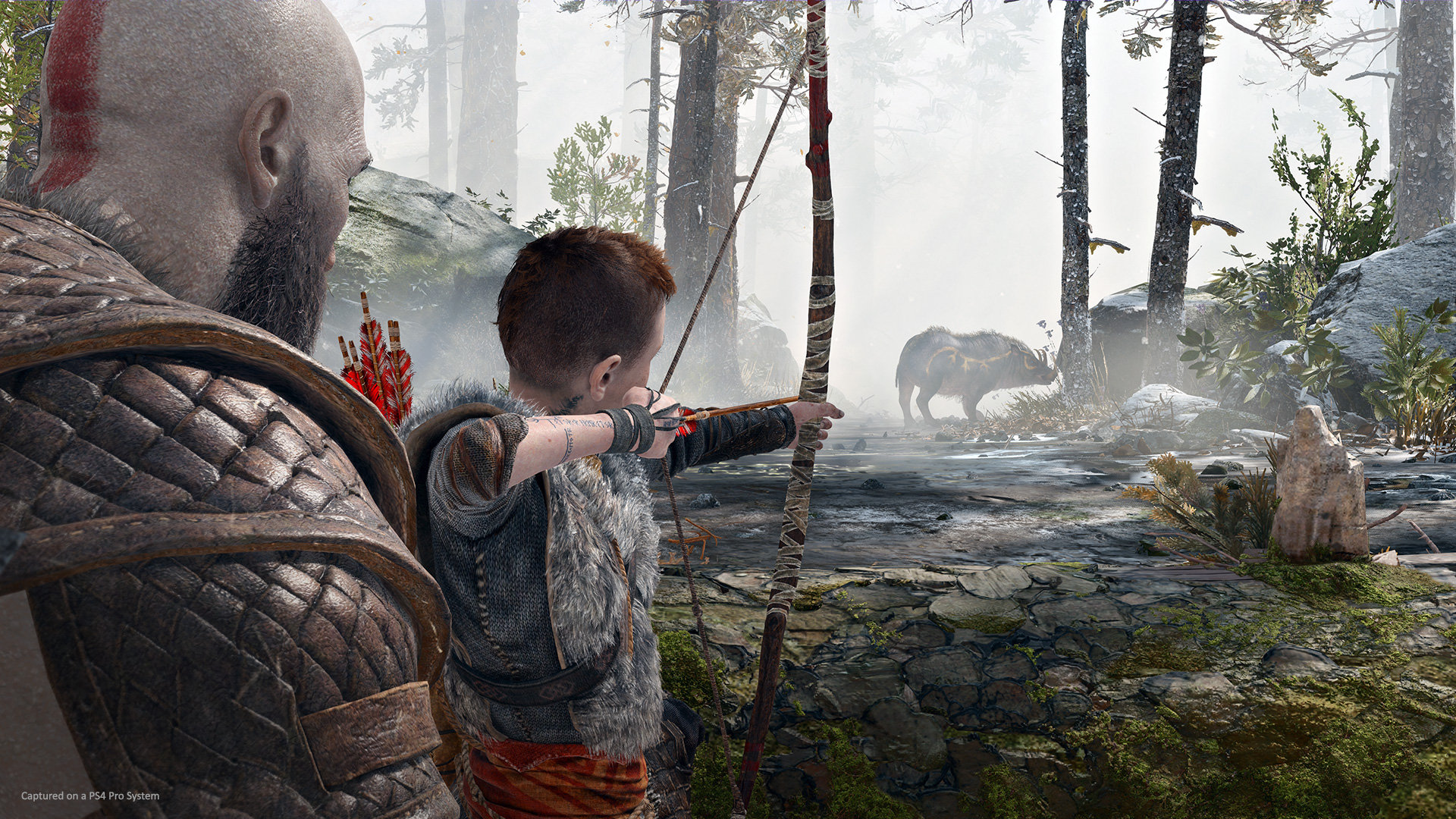