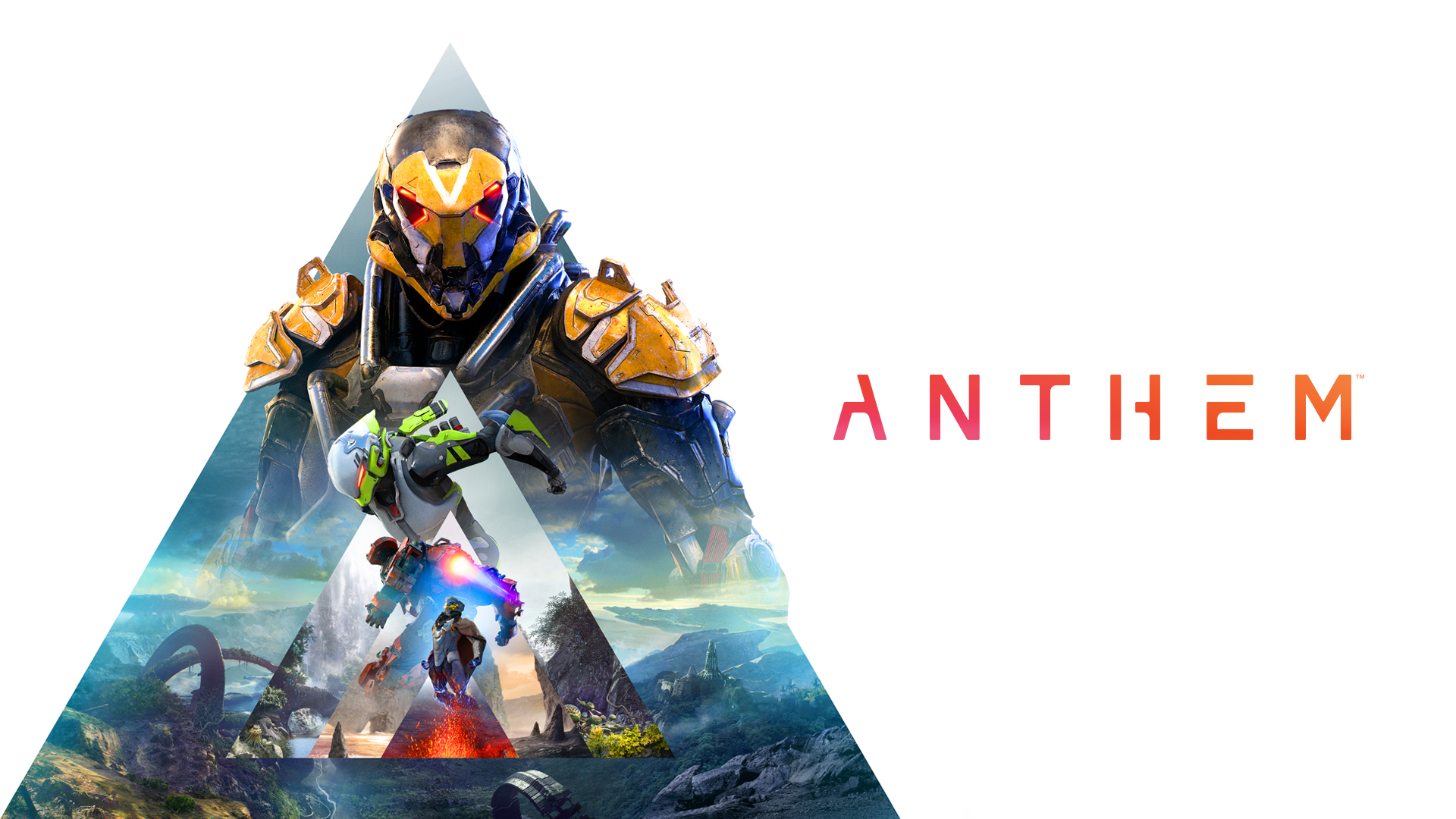 Anthem, an online multiplayer action role-playing video game, was released worldwide on 22nd February 2019. The game was developed by BioWare and published by Electronic Arts, released across Microsoft Windows, PlayStation 4 and Xbox One.

We provided the artwork and localisation for the game’s worldwide release, including packshots, inlays, discs, inserts and POS. 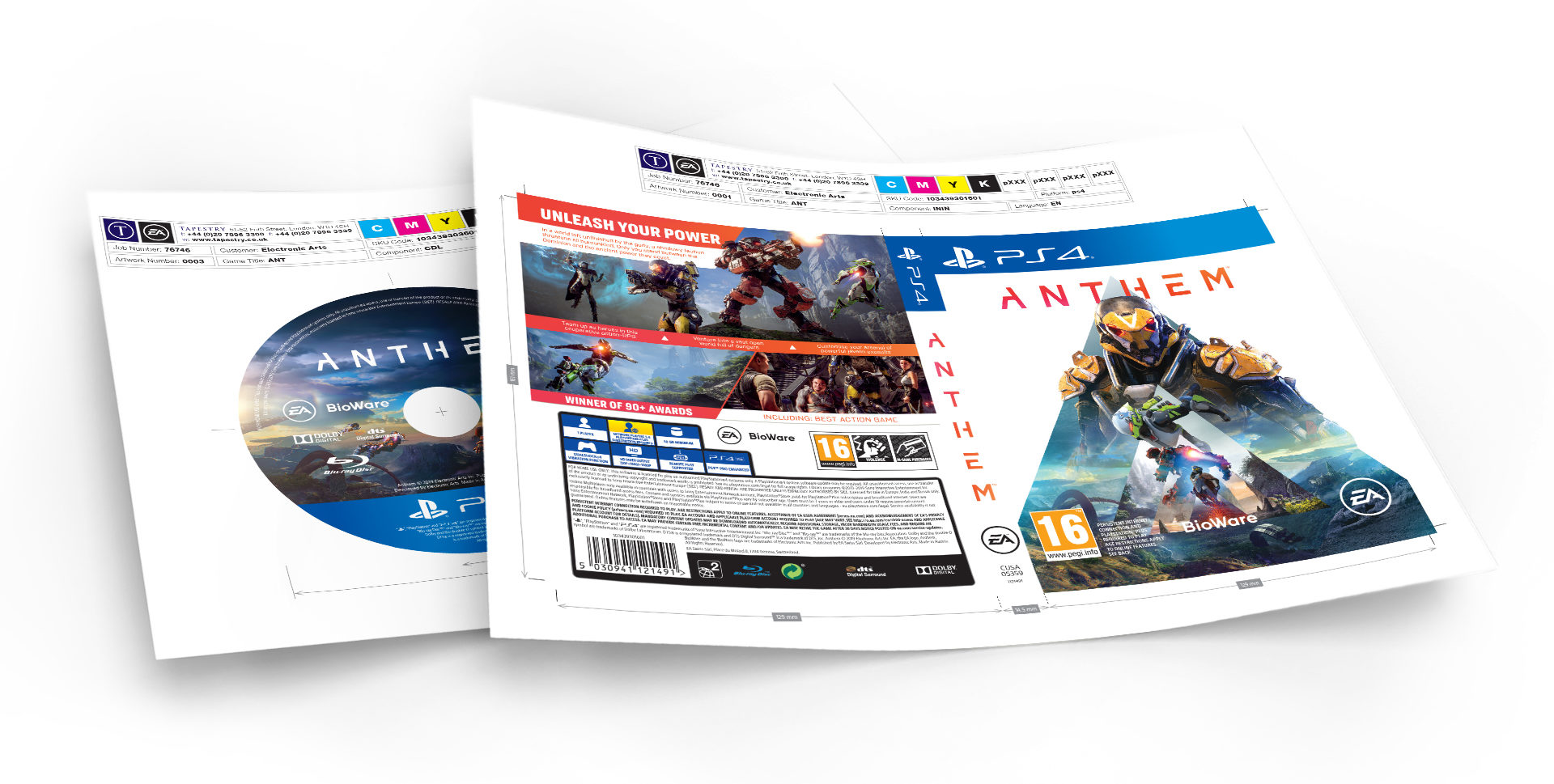 On top of this, we were very excited to be working on the OOH promotional campaign, as this was EA’s first out of house campaign in 15 years. 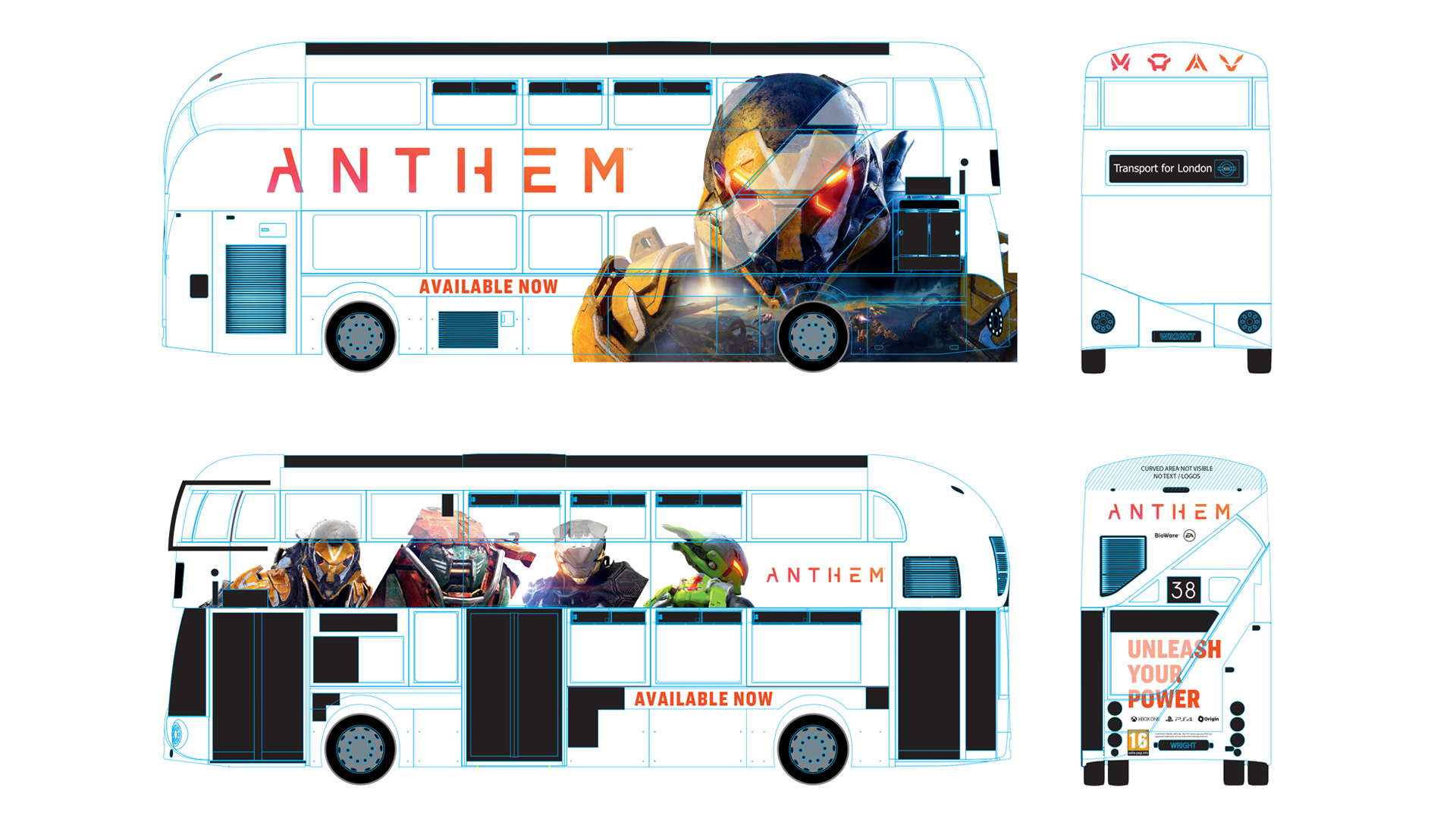 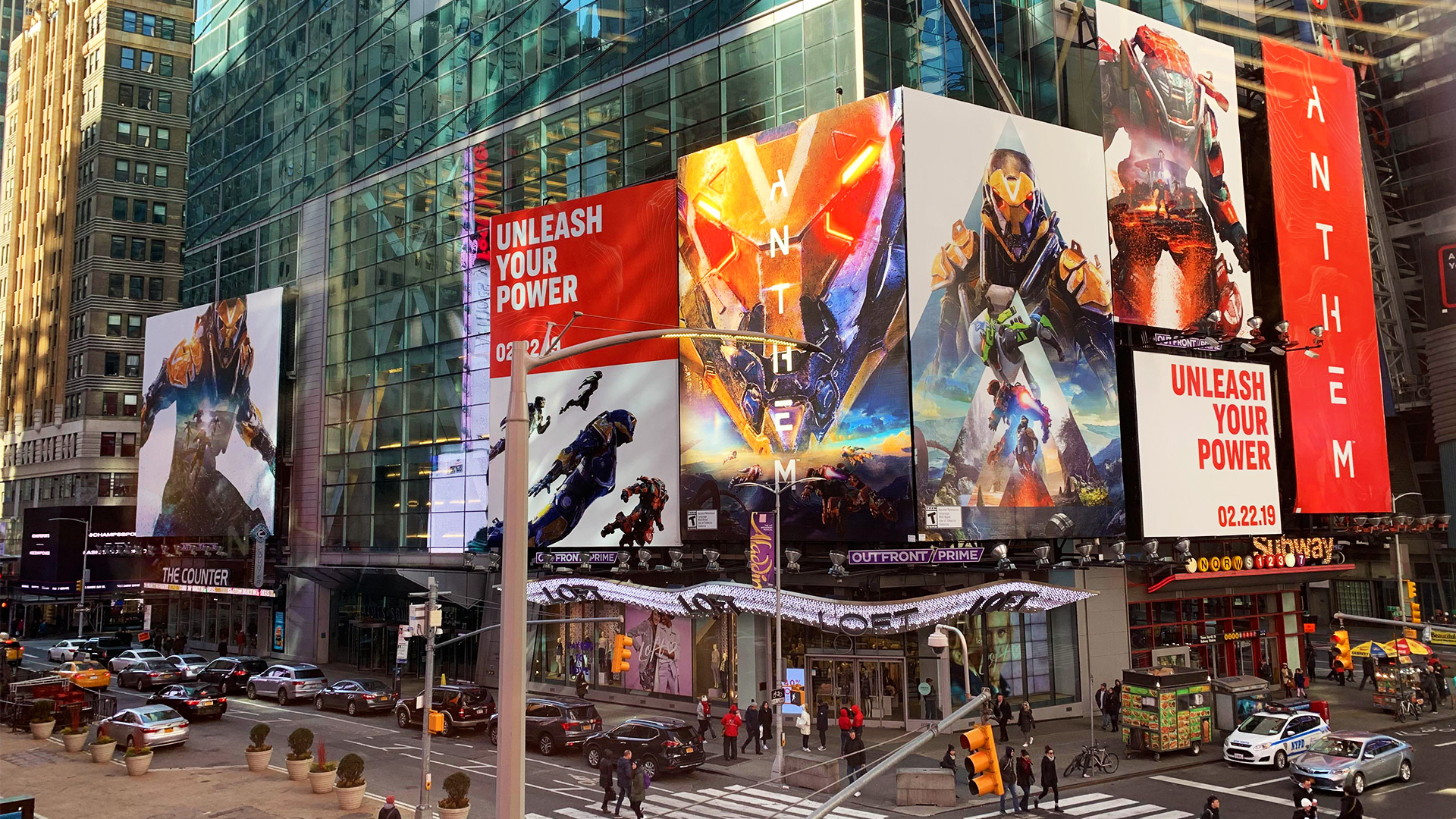