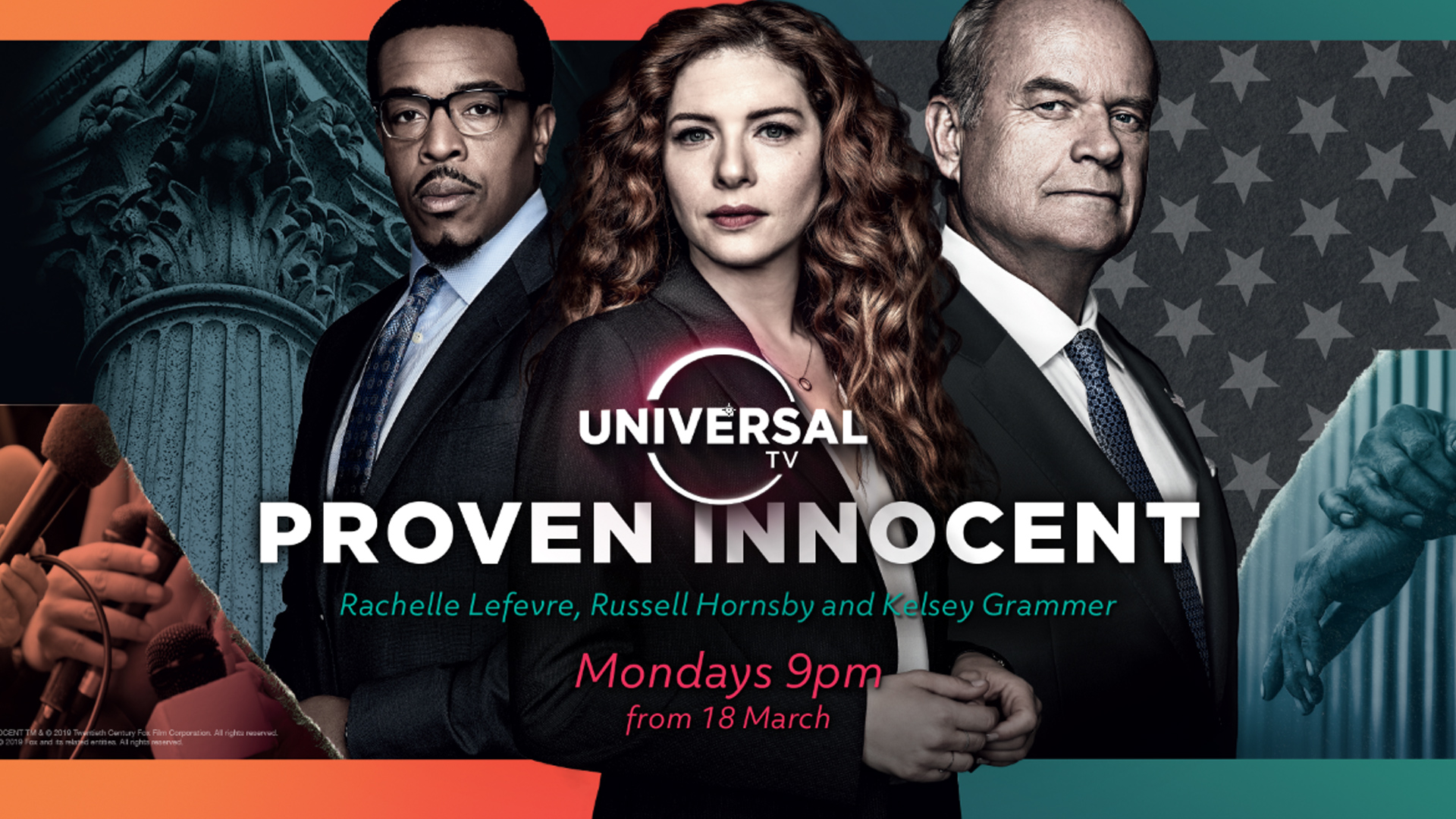 Proven Innocent is a new drama from NBC Universal which tells the emotional story of one woman’s fight to prove the innocence of wrongfully convicted people. We worked with NBC Universal on their promotional campaign for the show’s launch. They advertised both in press and OOH. We provided our reprographic services and formatted the adverts so that they were ready for display.