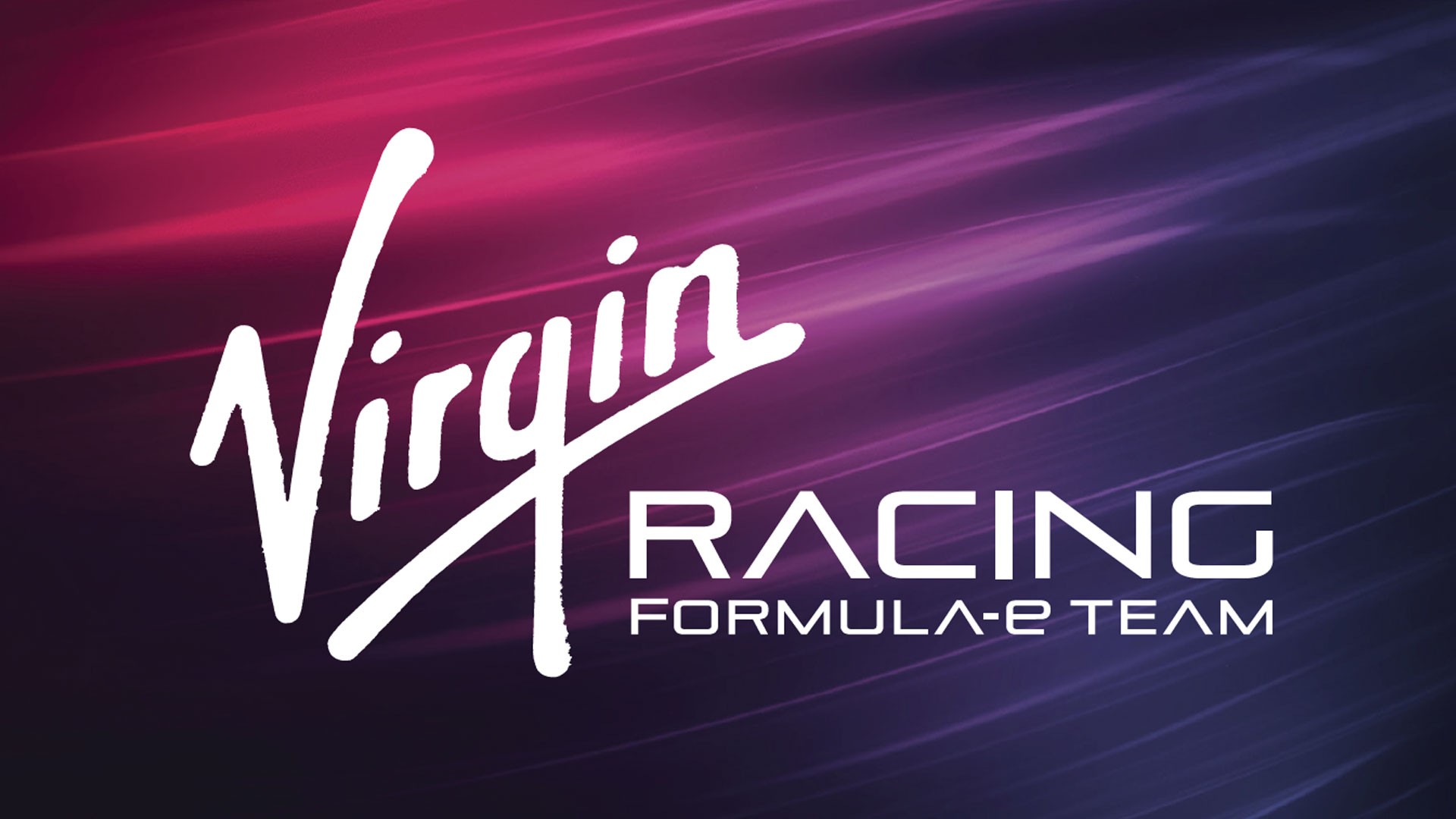 Our design department had the pleasure of rebranding the Virgin FIA Formula E Racing team for a new era in motorsport. From conception through to completion, the branding was produced to reflect the electric element of the racing, meaning colour theory and a dynamic design were key!

We worked on a vast range of branded content, from the aesthetics of the racing car to the design of the ‘flying lady’ illustrations, which can be seen on the front of the electric racing cars. These were named after Holly and Isabella, Branson’s daughter and daughter-in-law and mimic those that can be seen on Virgin planes and Virgin Galactic spaceship.

Once the brand identity was finalised, our CGI team created the entire image of the hangar area from scratch, which was used to announce the new Formula E Virgin Racing drivers, Jaime Alguersuari and Sam Bird, in the run up to the FIA Formula E Championship. Our retouching team then worked their magic as you can see here. 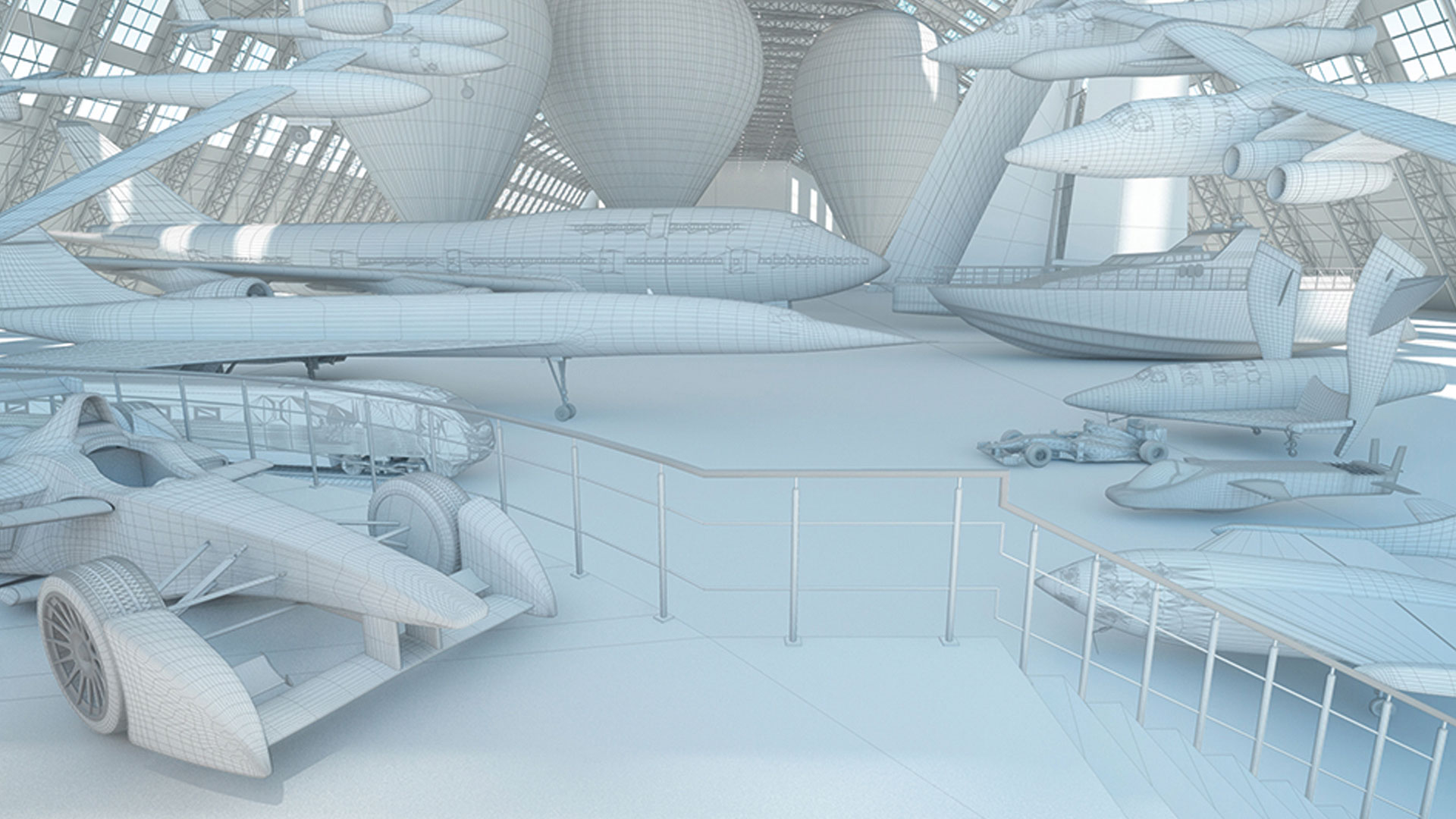