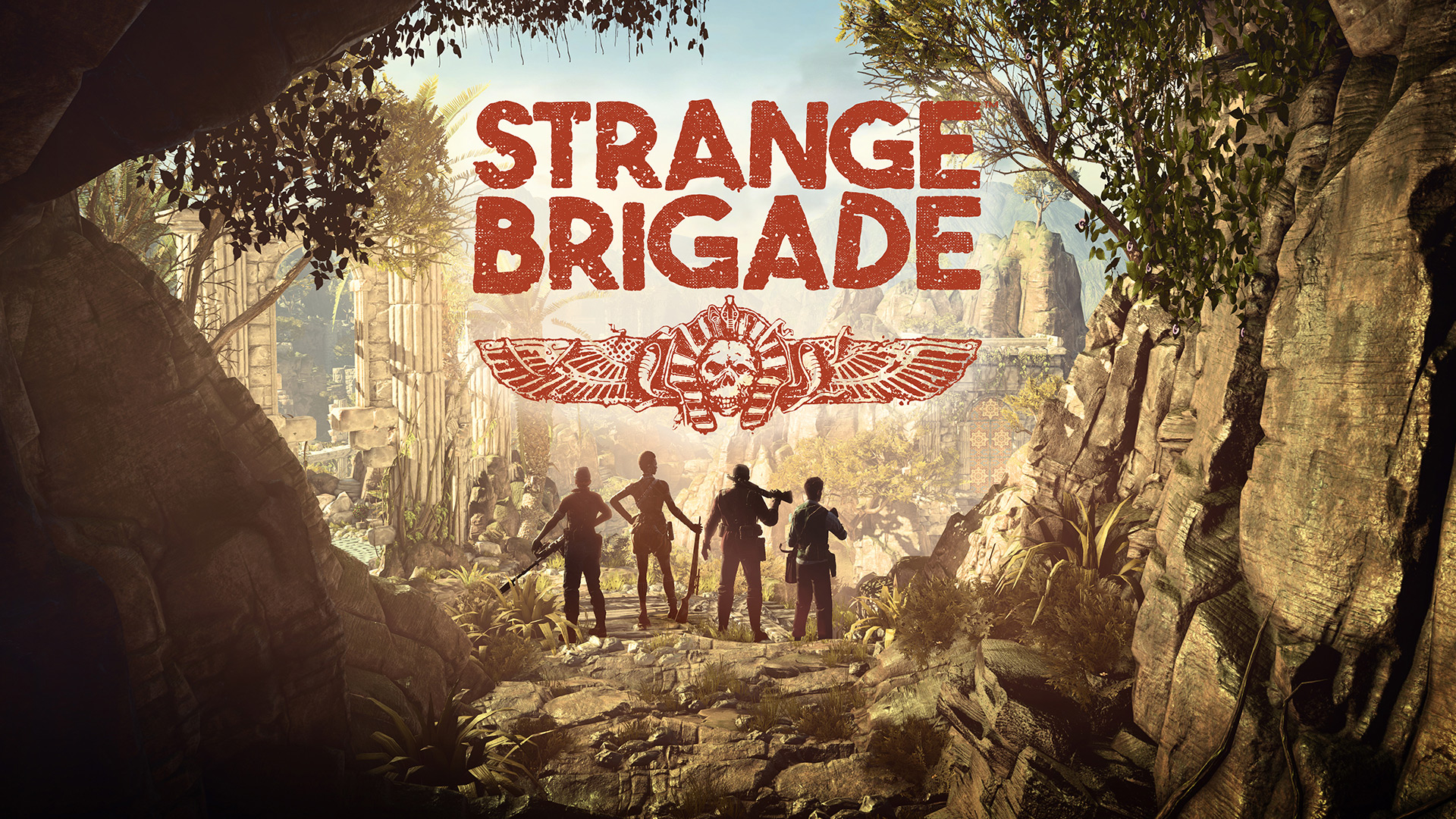 With a release date of 28th August 2018, Strange Brigade is a third person shooter game set in Egypt in the 1930’s. The game developed by Rebellion and published by Sold Out can either be played single player or multiplayer online. We produced all the artwork for the game, from packaging to pack shots and the game has been released across PS4, Xbox One and PC. 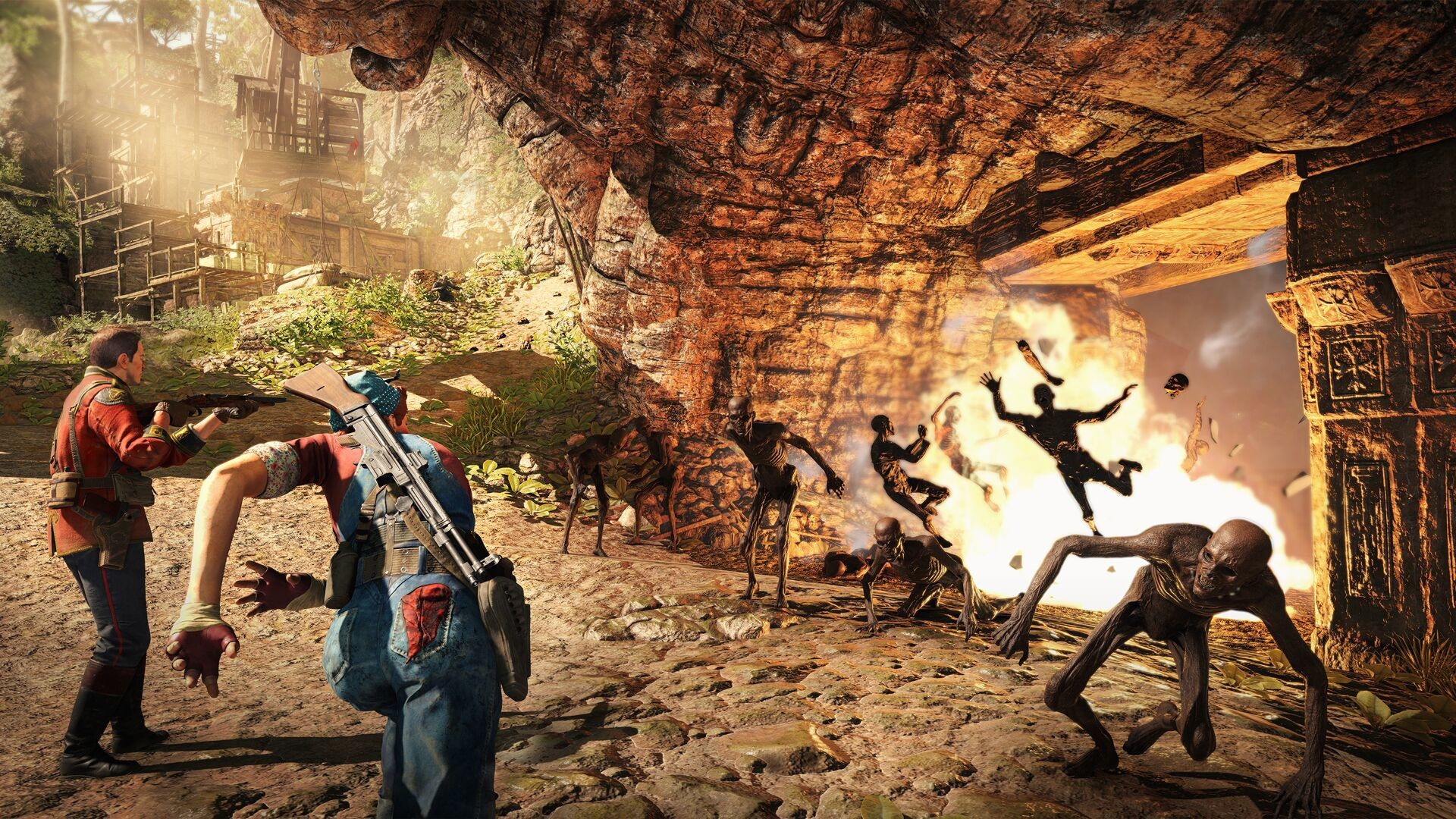