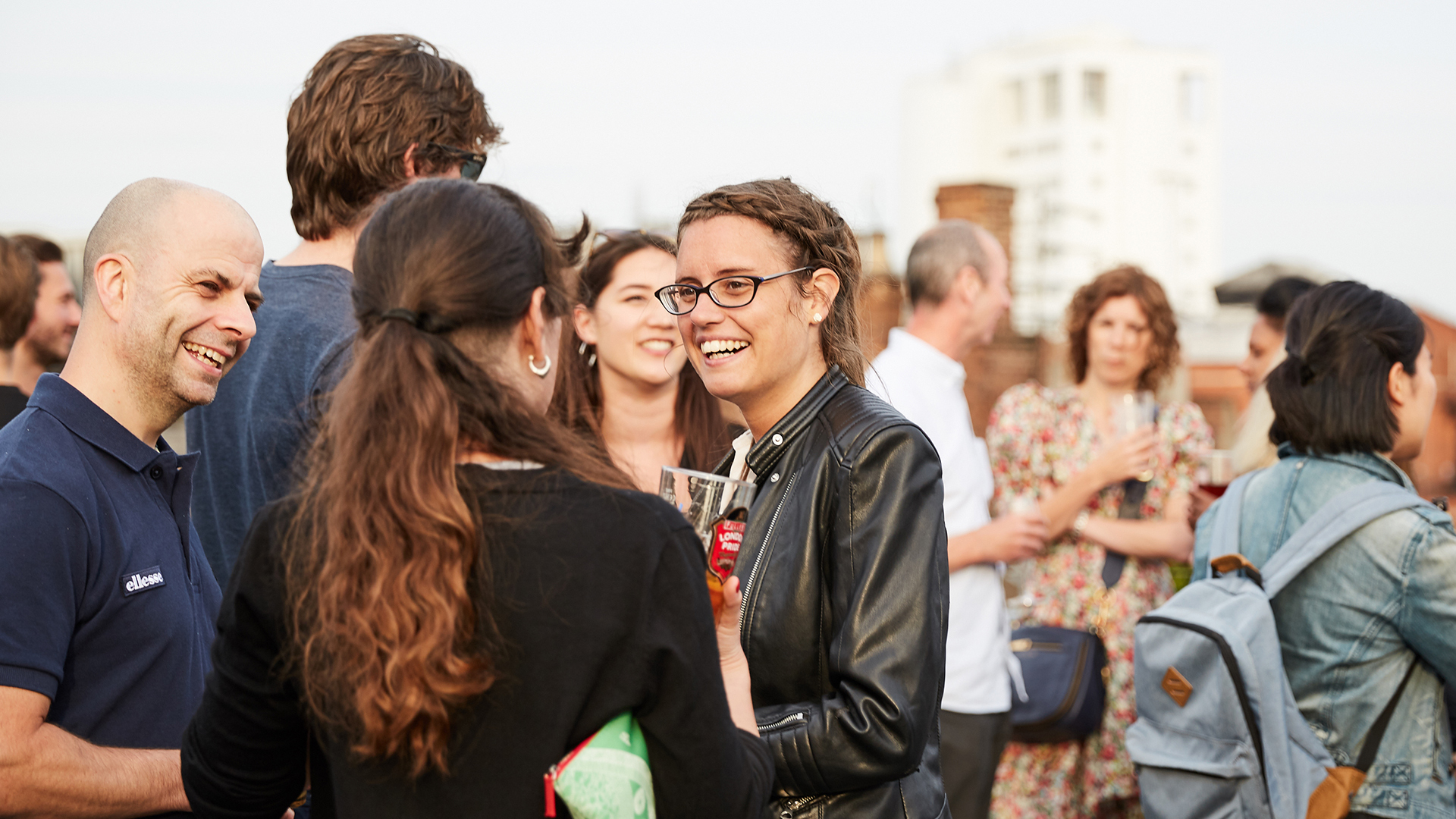 We can safely say that it officially feels like Summer now that our annual Summer Soiree has taken place. Last Wednesday we opened up the roof to our clients for our annual party, and this year it was suitably themed around the World Cup. Much like every year, we find ourselves checking the weather every hour leading up to the event to prepare ourselves for the worst. However, we definitely had the weather on our side again and the night went ahead without any last minute relocations.

Throughout the night we had the fantastic Matt working his magic around the crowd, blowing people’s minds with his illusions and card tricks. From turning a deck of cards into a block of glass, and transferring sharpie marks from one person to another, Matt had his audience in a state of disbelief.

However, our main attraction at the World Cup Warm Up party was without a doubt the Table Football Tournament, which saw agencies and brands go head to head against each other. After the tense and extremely competitive knock outs, quarter and semi finals, we were left with two teams for the final: Brazil (Sold Out) vs Uruguay (Sony). Both teams were very strong going into the final, and it was all to play for. However, Uruguay managed to take home the title along with a pair of England shirts!

The party continued late into the evening, and we can owe that to the talented Don the DJ, who provided us with 80s soul, classic hits and disco throughout the night. Everyone was dancing the night away, which may also be down to our signature strong Pimms that we make every year…

The night definitely got everyone in the mood for the World Cup. Although, we’re fairly certain there were still a few sore heads for kick off the following day! Thank you to everyone who came along and made the night such a success.