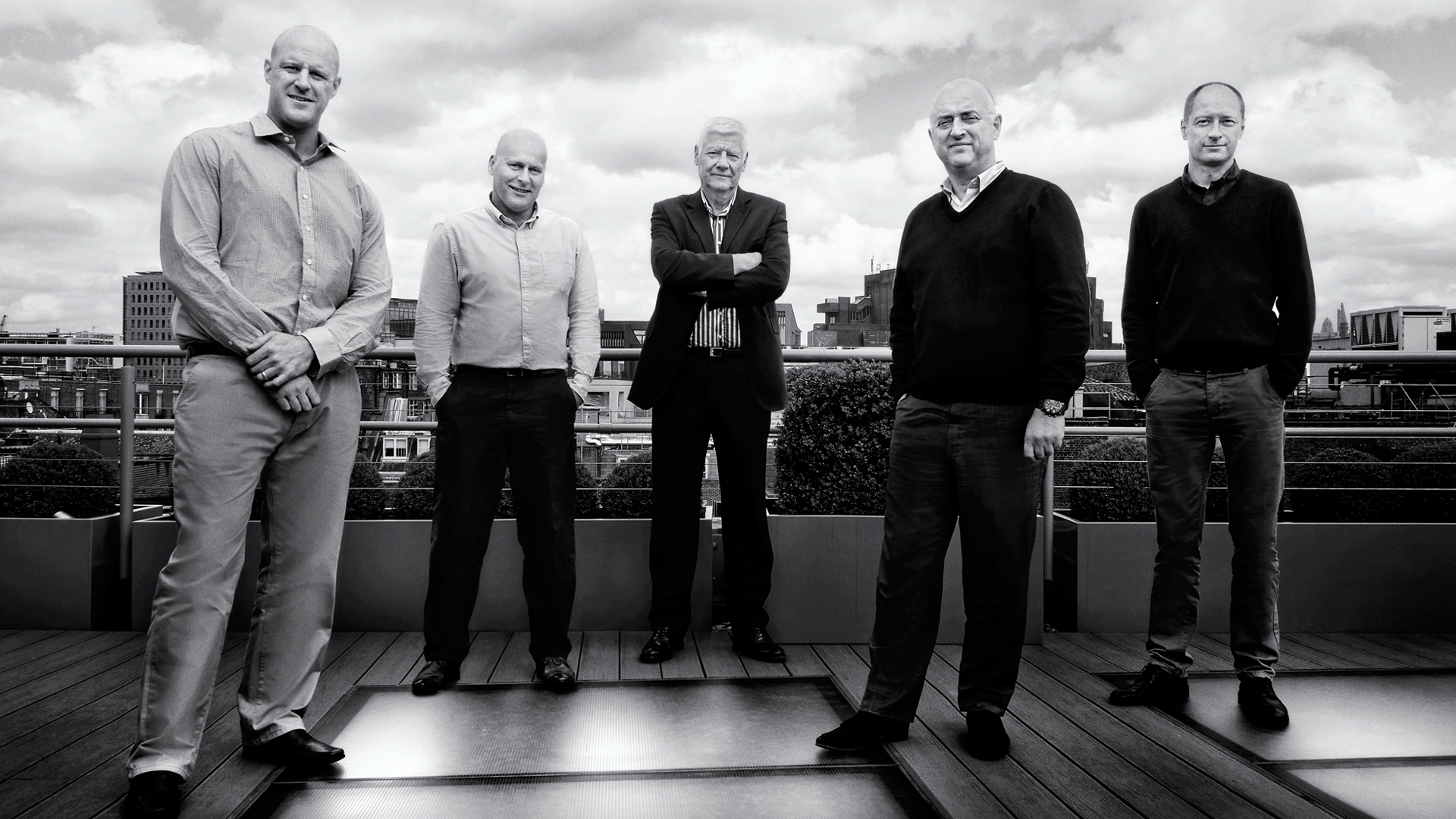 TAPESTRY SHAPES UP FOR FUTURE

London production company Tapestry has strengthened its team with the appointment of two new board members and a new MD.
Tony Garrett steps up to Managing Director. Garrett joined Tapestry in 1985, as an apprentice, he worked through many departments in the company before progressing into the role of Operations Director in 2012.
He is joined on the board by new appointees, Steve Kemp as Sales Director and Mark Saunders as Technical Director. Advertising Sales Director Craig Ralph completes the line-up.
All four joined Tapestry from Mullis Morgan following an acquisition in 2000. During their time at Mullis Morgan they were instrumental in establishing the company as the leading supplier of colour advertising services to the national newspapers after the advent of colour in newspapers in the early nineties. At its height Mullis Morgan was one of the largest independent colour reproduction companies in the country with over 240 staff in three London locations.
“We’re delighted to announce these new appointments. The Tapestry board now has a wealth of knowledge and experience in all aspects of the business that will ensure we continue to be the leading creative production agency in London,” said Keith Green, Chairman of Tapestry.
“As an independent production agency, we strongly believe in keeping things in the family. And I am delighted to have four people that I have worked with for so long leading the company. They’re absolutely the best people to steer Tapestry towards an exciting future,” Green concluded.
Tapestry is a complete production agency, encompassing everything from design, photography, artwork, press advertising production, specialist colour retouching to CGI, digital and large format high quality print. It works with the country’s leading photographers and is the largest provider of pre-media services to the computer games market, working with four of the largest publishers and platform owners globally. The company recently celebrated 40 years in business and employs 94 staff.
Tapestry, commissioned by GBH, was recently responsible for the creation of the recently announced Arsenal home kit images, manufactured by Puma. Hired by Heat Sport Marketing, Tapestry was also responsible for the Virgin Racing’s Formula E brand ID debuted at Battersea Park last weekend.
Both the Soho headquarters and the Clerkenwell photographic studios have recently been refurbished providing up to four large sets at the studio and a unique rooftop space in Soho.