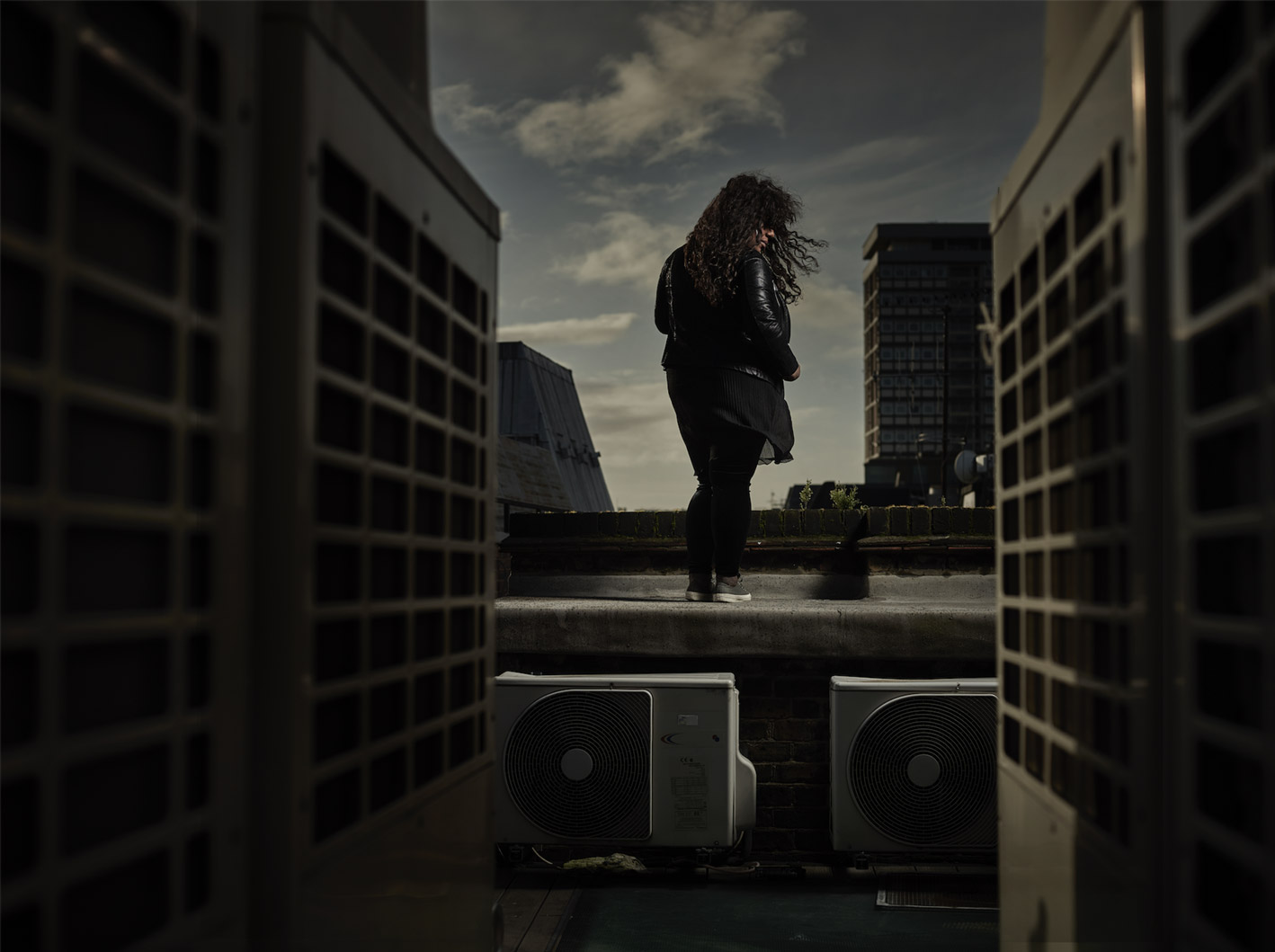 Denise Johnson ‘Where Does It Go’ Album

Denise Johnson’s ‘Where Does it Go’ album was released on the 2nd October. Denise sadly passed away in July earlier this year, before the launch of her latest album. Our head of photography Danny Bird was close with Denise and worked with her frequently. At the start of the year Danny captured the images used for her latest record sleeve, taken at The Tapestry Building. The album is a beautiful listen and you can stream it across all streaming platforms, it’s now sold out from Piccadilly Records, but keep your eyes peeled for a repress. 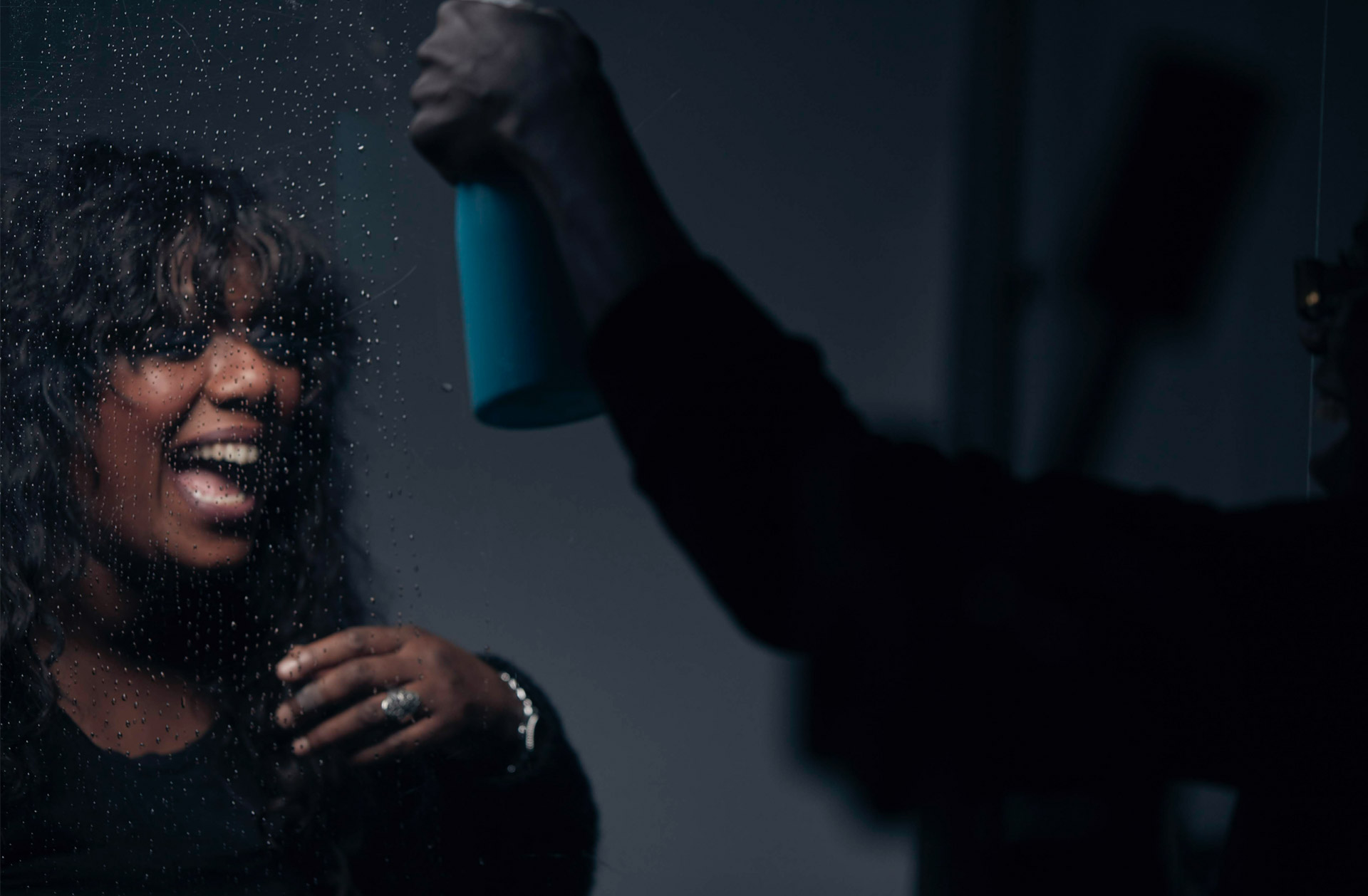 “In her life as a singer she was so much more than what she did with Primal Scream, she was Manchester music royalty but more than that she was the kindest person you could hope to meet, and was someone I considered a good friend. We had worked together on some of her record sleeves in the past but she was so excited about the upcoming release of her album that had been long in the making.” – Danny Bird 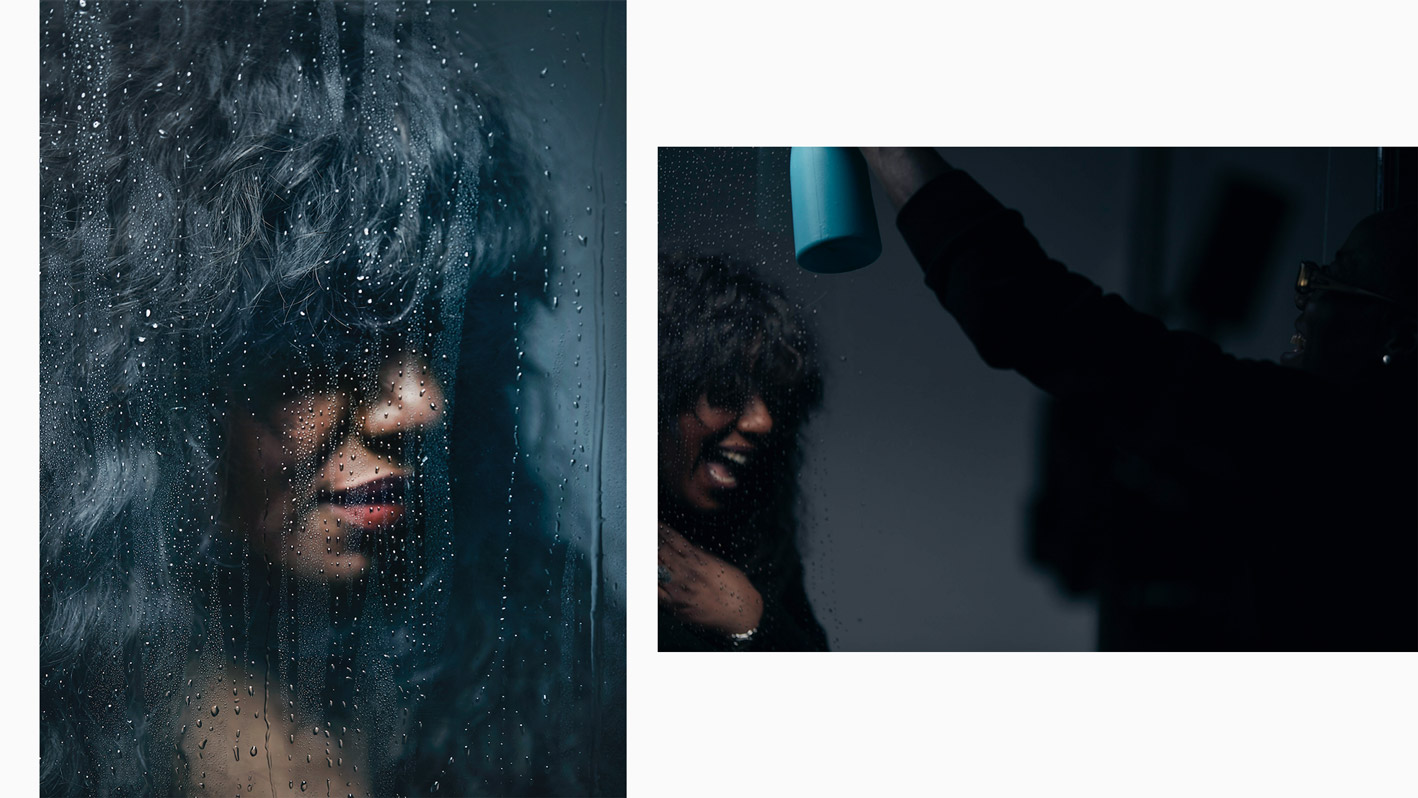 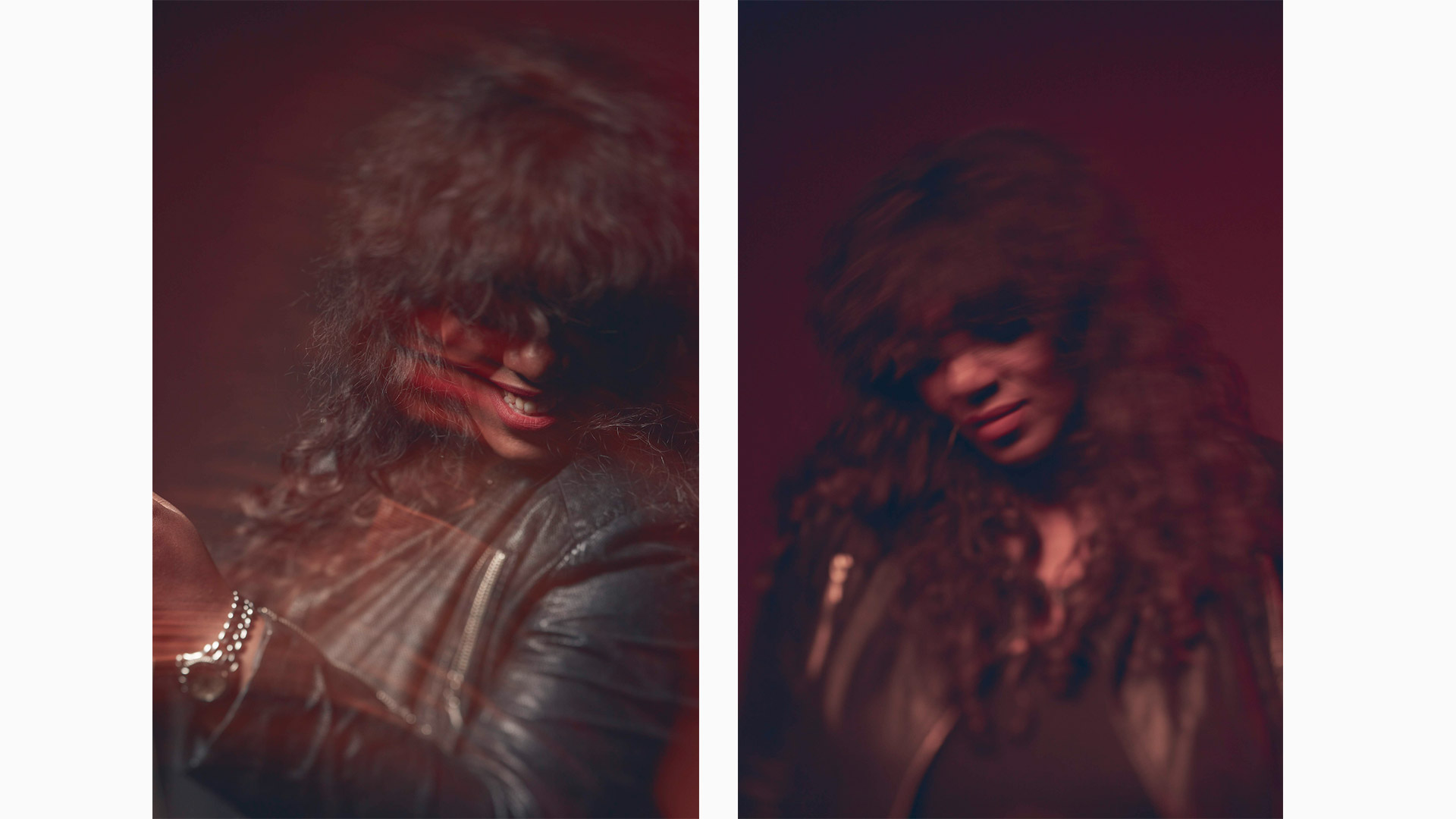 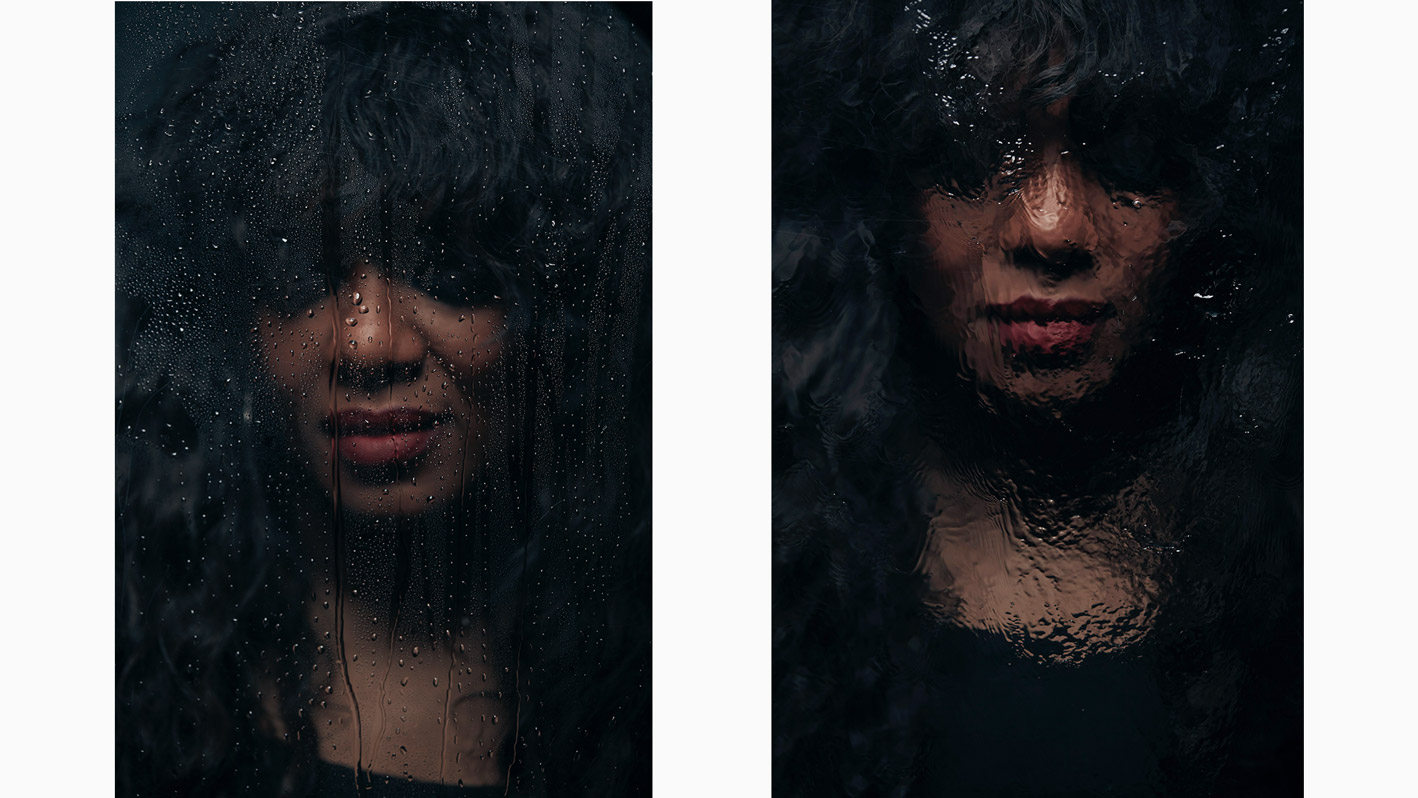 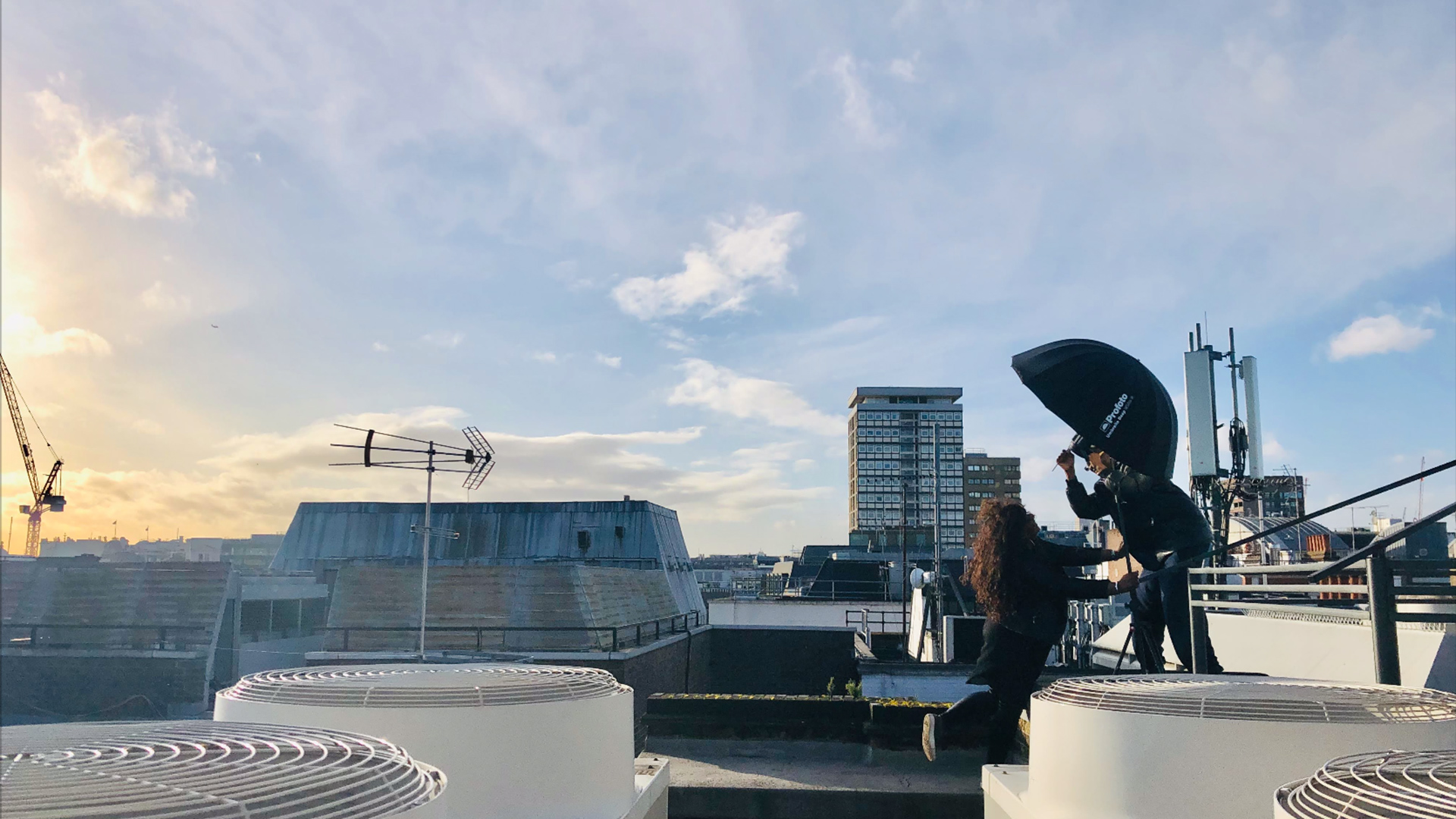