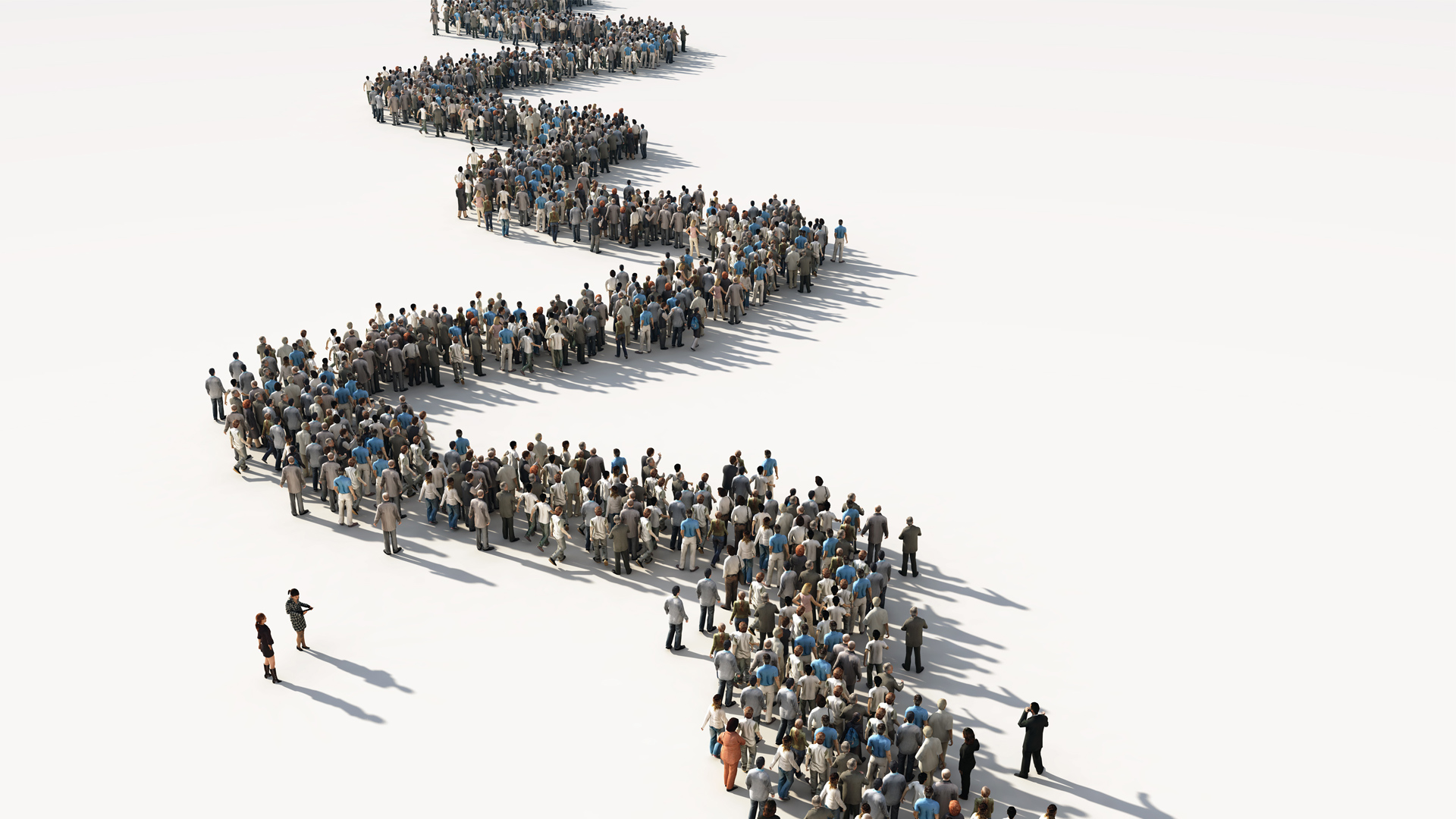 A day of releases and queues

Early this morning the wait was over for two highly anticipated releases: The iPhone X and Call of Duty: WW2. People have been queuing up for the iPhone X on London’s Regent Street since 4pm on Tuesday 31st October, and many others have joined along the way to camp out over the past few nights. We’ve recently had a discussion in the office surrounding the ‘super fans’ who chose to queue in the cold for up to a week to see Harry Styles. This made us question ourselves to see if there would be anything or anyone that we would queue up a few days for?

The results varied, with responses of ‘Daft Punk’ to ‘Michael Jackson’, but ultimately the resounding answer was no, we are not likely to queue for three days. However, it is not an uncommon thing to do, especially in Britain where we adhere to the stereotype that we love a good queue. Many people queue to get tickets to sporting events such as Wimbledon and the FA Cup, and we can’t forget the queues that form on Black Friday, or at Harrods when the January sales kick in. This being said, quite a few of us in the office had attended special midnight launches of a few video games over the years, such as Halo 3, Fifa 15 and Call of Duty Modern Warfare 2.

Now although the midnight queueing for the game may not have been as extreme as the iPhone X launch, the series of midnight special launches that took place across the country last night definitely attracted significant numbers. Despite the fact that you can avoid the queue by pre-ordering a digital copy, some gamers are still as keen as ever to get their hands on a physical copy. We produce the artwork each year for Call of Duty, from packaging to digital artwork.

So are you amongst those who are willing to queue days for something or someone in order to be one of the first there? Or would you rather sit back and wait for the madness to die down first?