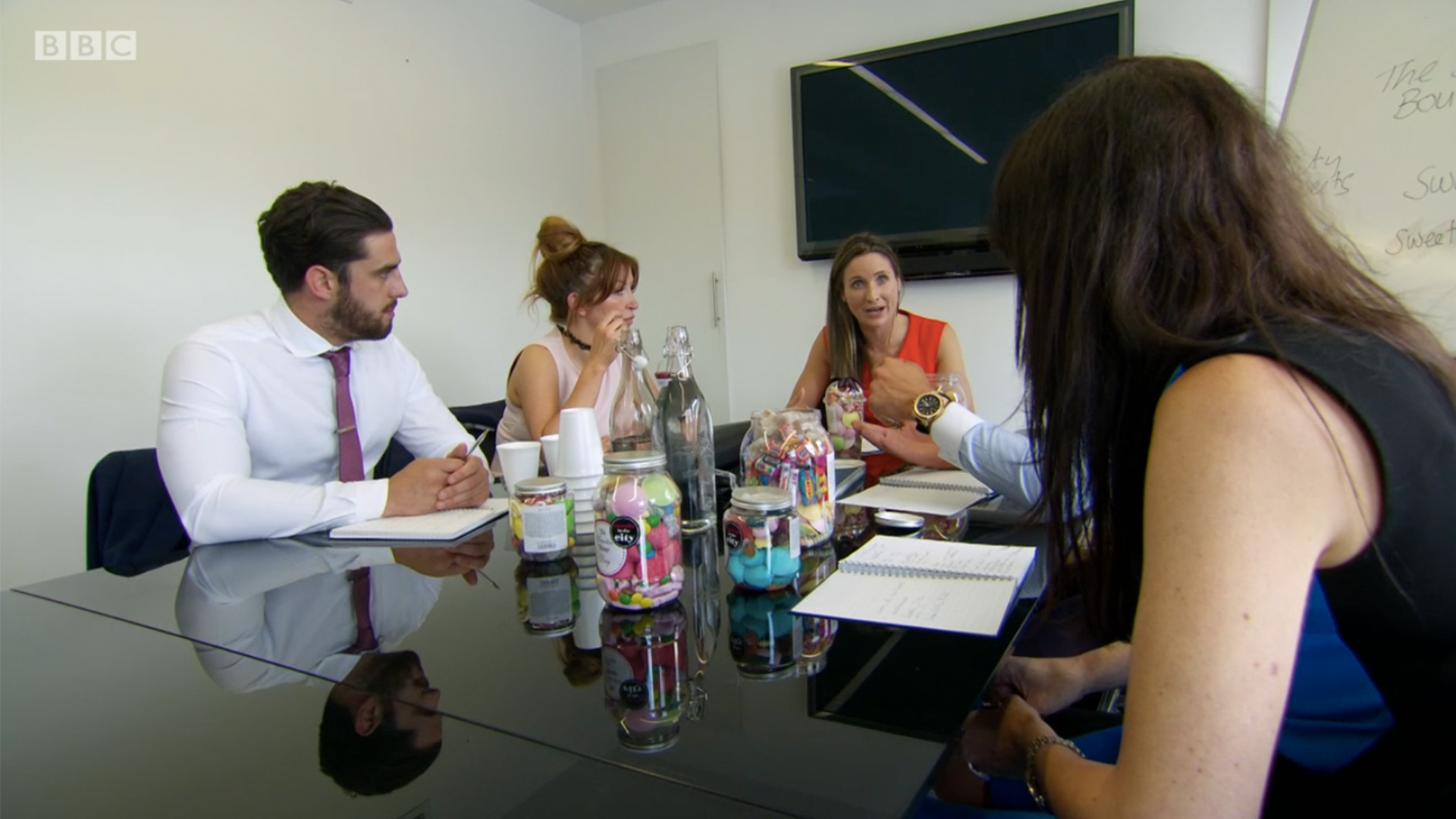 As we’re sure many of you may know, the final episode of The Apprentice aired on BBC One last night. Now, in the age of catch up and on demand, we are aware that not everyone will have tuned in to watch it live, and may have saved it up for a weekday treat instead. For this reason, we won’t announce who won, so you can rest assured and continue to read on without the fear of stumbling across a spoiler.

If you’re not familiar with the format of the show, 18 candidates are split into two teams to complete tasks set by Lord Sugar and at least one candidate is fired from the losing team each week. As always, the series this year has been highly entertaining and it’s safe to say that this year’s candidates have definitely not disappointed. When we were discussing our stand out moments from the series it was clear to everyone that only one word was needed to summarise the highs of our viewing experience: Elizabeth.

Fast forward to the 12th week and the two remaining candidates left are Sarah and James. For their final task, they must each pitch their business plan to Lord Sugar in the hopes that they’ll win his £250,000 investment. It is at this point where Tapestry make our TV debut!

Earlier this year we played host to Boundless Productions, a British Television Production Company that produce The Apprentice. Sarah and her team of ex-candidates used our meeting room for their brain storming sessions – all under the watchful eye of Claude. Alongside this, Steve, our Design Manager, worked closely with Sarah and Harrison to help create her brand’s logo. Sarah was pitching to Lord Sugar the idea of a confectionery gifting business. Similar to an online florist, but with sweets!

If you have seen the show before, you may be aware that the finalists themselves come up with the idea for their logo and brand. Steve was there to help bring the concepts into a reality. He took on board their ideas and adapted the design as they pleased. However Sarah wasn’t 100% happy with the original chosen name and opted to change this later in the show. Logos contribute to first impressions of a brand and when pitching a business plan to Lord Sugar, it’s clear that you’d want first impressions to be a positive one. 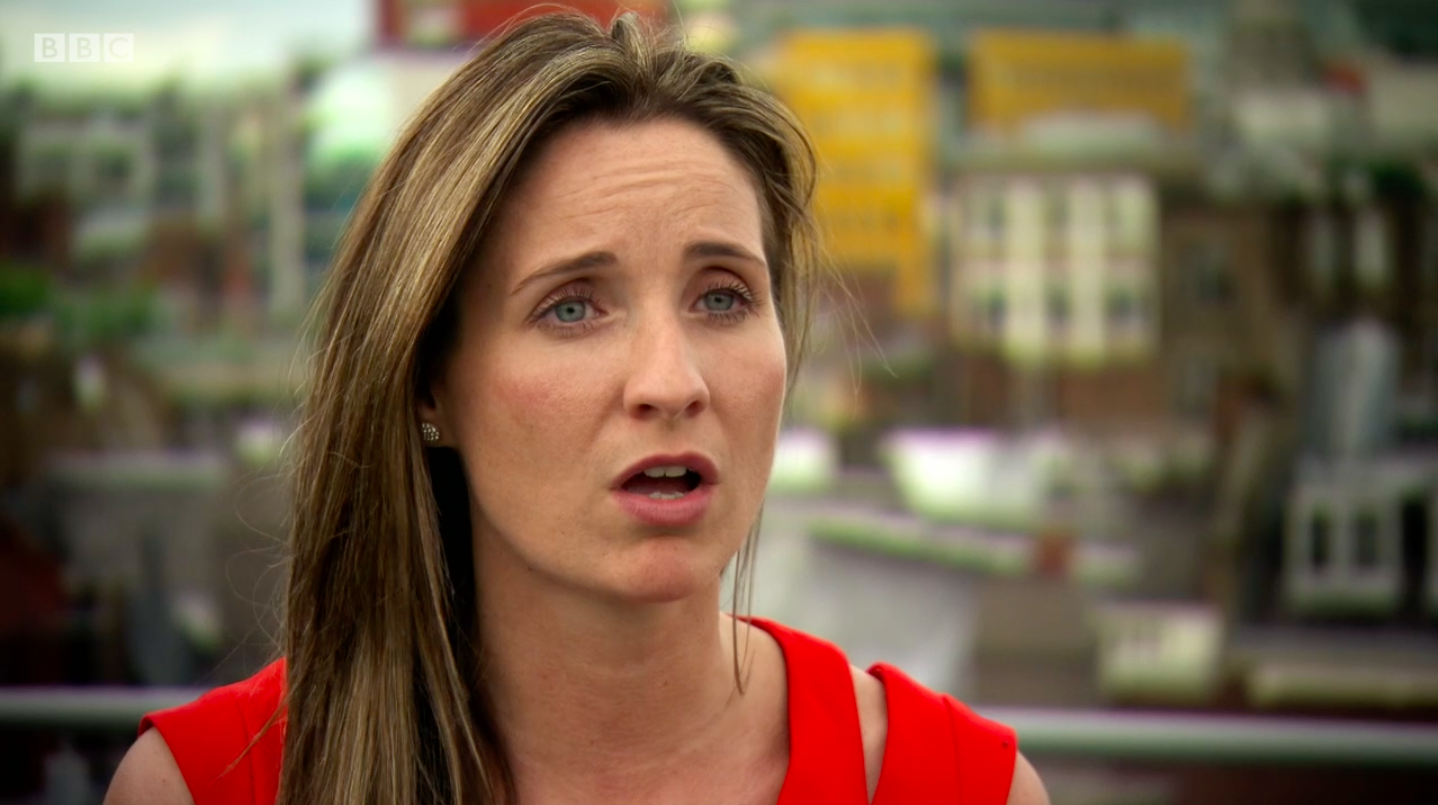 We were very pleased to be a part of the final of The Apprentice and enjoyed seeing Boundless Productions in action! So, if you haven’t already seen it, be sure to head over to iPlayer and watch Sunday night’s final on catch up. We’ve even managed to capture a glimpse of Tom and Steve in the audience looking professional as ever. 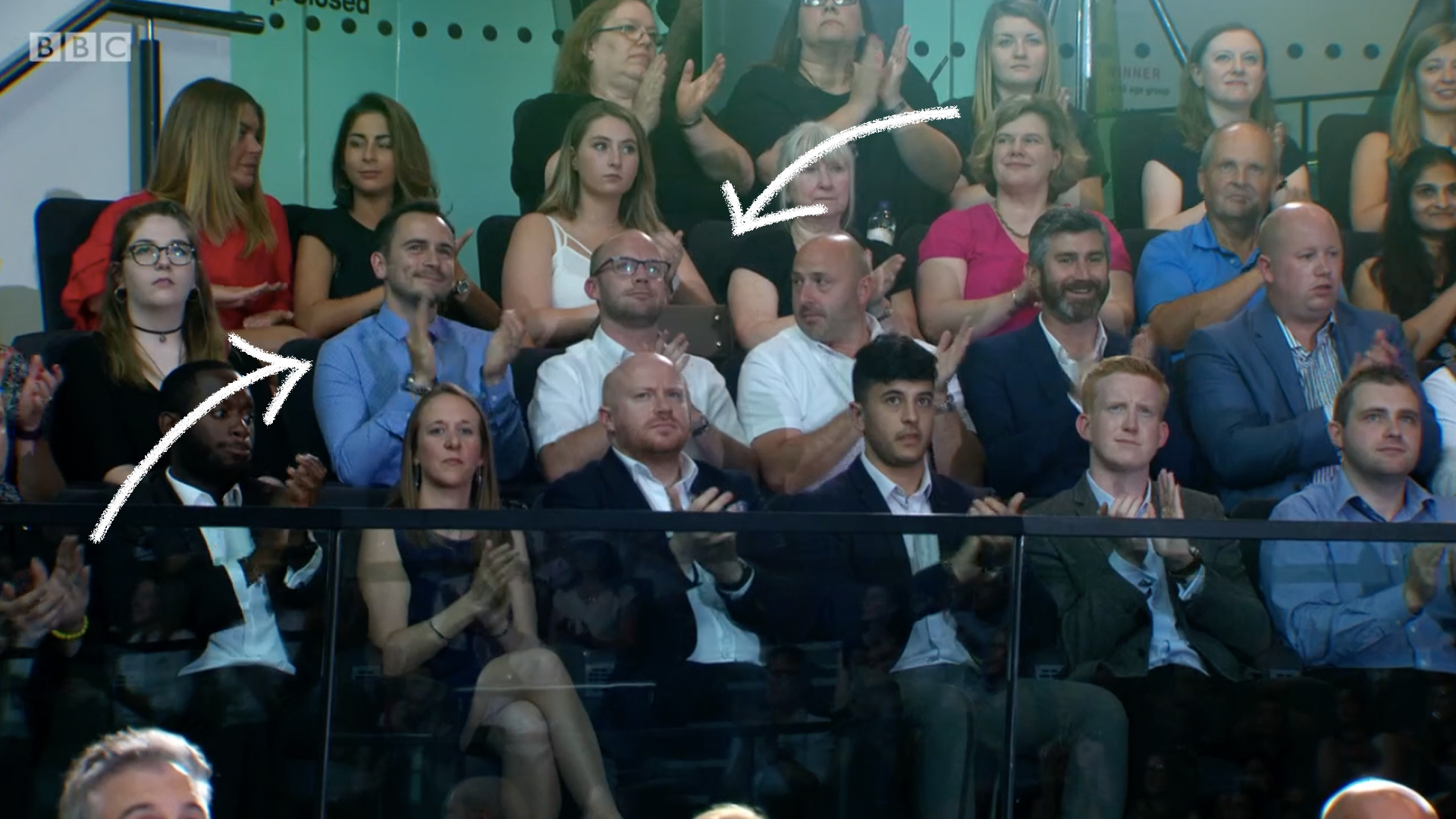