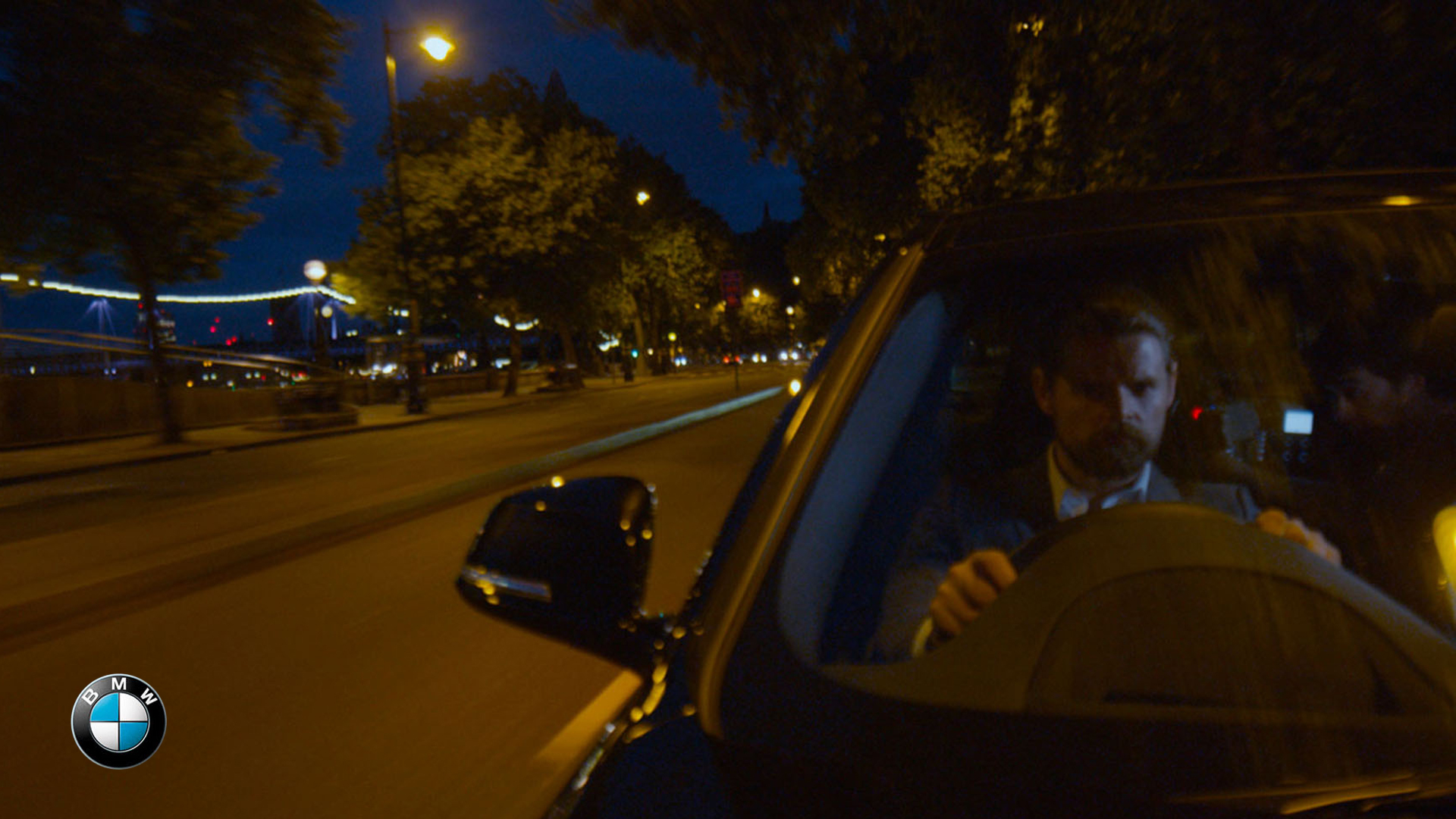 Looking back over the videos we created for this BMW 3 series video campaign, it’s hard to believe that we managed to film all four over the space of a single week.
Taking in consideration that we had to travel the length of the UK to do it from Loch Lomond, a couple of hours from Glasgow, Glen Coe in the Scottish Highlands, then down to St Augustine in Cornwall, before finishing up in London for an epic night shoot.
The shoot days were long, too. We’d have to be up at six, shoot until it got dark (and it was midsummer when we shot these films so that meant rolling until around 10pm), before grabbing a quick bite to eat and driving three or four hours to the following day’s location.
Once there, it was a case of getting our heads down for a couple of hours, crawling out of bed and repeating the whole process. Every day for a week.
Just surviving a series of shoots like this is no joke. To do with the confidence that you’ll come away with the kind of worldbeating shots we needed to produce these four shorts makes it way harder.
We had to be incredibly well organised, dangerously efficient and ambitious on an unholy level! Oh, and, crucially, ensure that the client’s aims were carefully considered during every stage of the process.
These four films are testament of a strong relationship between Tapestry and their trusted partners, FightGravity.
To see the full campaign, go to http://bmw.menshealth.co.uk