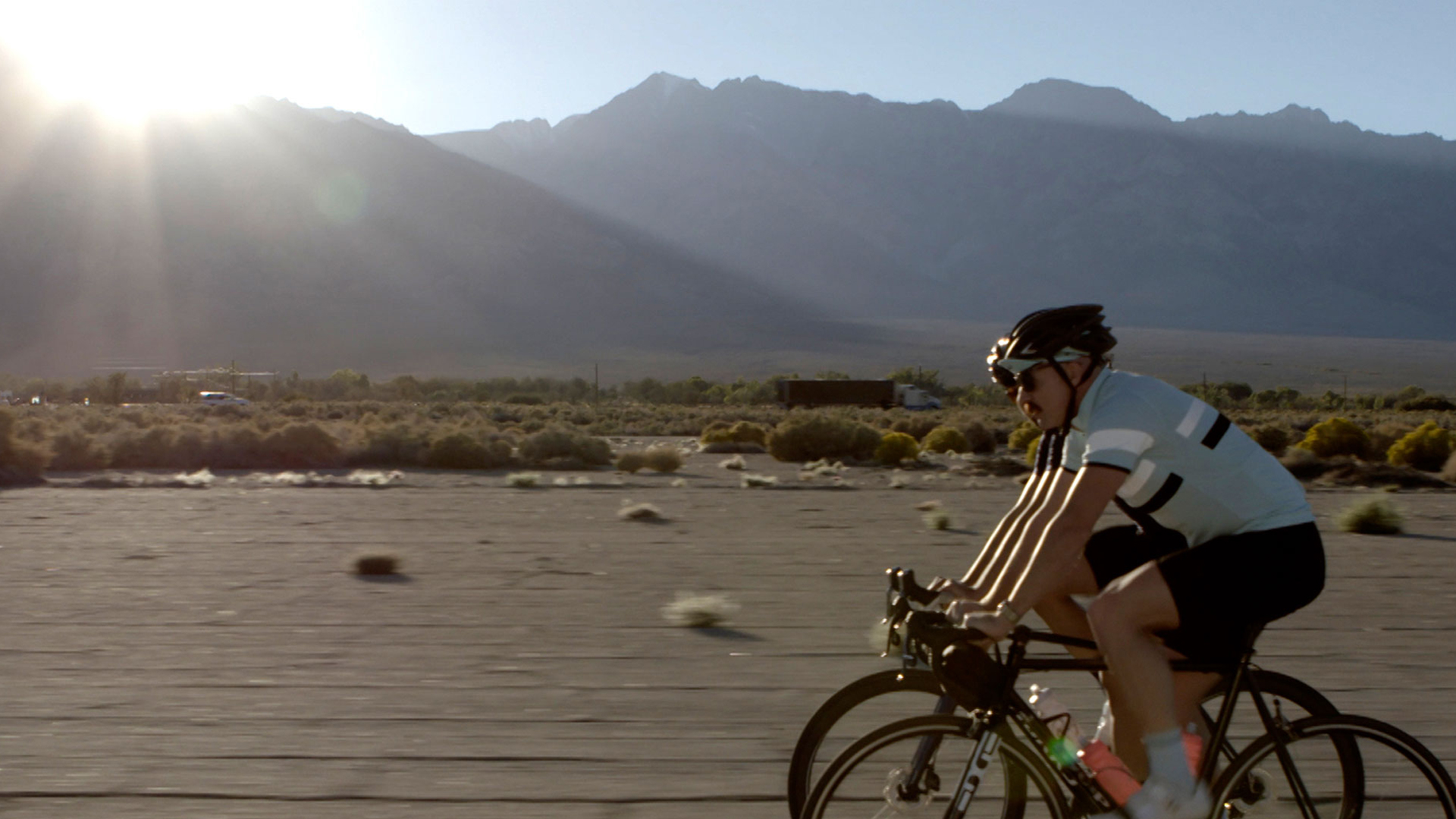 It’s been a gruelling 3 weeks, with some bizarre events – Chris Froome running after damaging his bike in a pileup with a motorcycle being one sight that the cycling world is not going to be quick to forget! But finally the results are in and Chris Froome has become the first man to successfully defend his Tour de France title in more than 20 years.
With Chris’s latest victory he becomes just the eighth rider in cycling history to win at least three Tours de France, joining Belgium’s Phillipe Thys, Louison Bobet of France and American Greg LeMond. If he continues his recent dominating performances Chris is heading to be added to the history books as a cycling legend alongside the likes of Eddy Merckx who won 5 Tours.
It was great to see other British cyclists doing so well along with Chris. Mark Cavendish, whilst not finishing due to preserving himself for the Olympics, won an incredible four stages to move second overall on 30 stage wins – only Merckx has won more stages with 34. Steve Cummings won the the second Tour stage of his career and Team Sky trio Geraint Thomas, Luke Rowe and Ian Stannard all rode selflessly to help Froome win the race.
Last, but certainly by no means least, Adam Yates not only won the white jersey for the best rider under the age of 25, he also finished fourth overall in only his second Tour. He has to be a hot tip for a future winner, surely!
Fingers crossed for Team GB in Brazil, lets hope the futures bright and there’s gold in our future!