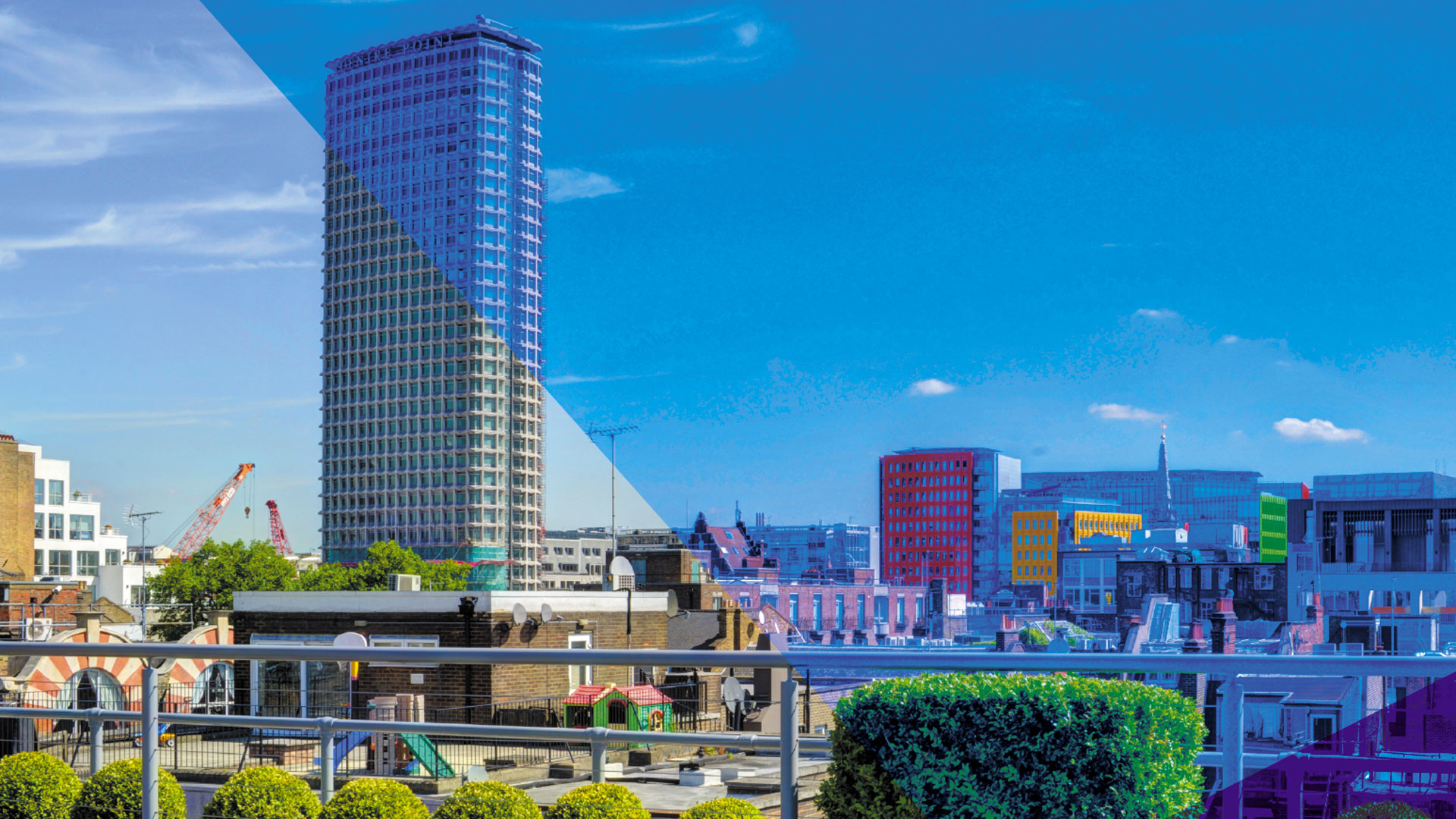 Encouraging the innovation, commerciality and connectivity of Soho’s extraordinary creative businesses.
Witnessing the evolution and development of the most creative square mile in the world, Tapestry has been in the heart of Soho since the early 70’s. Today, Soho boasts 46,000 creative workers who produce a combined turnover of £7.5 billion and as a member of the old guard, we are extremely proud to be a part of that success.
A square mile that’s home to companies such as Warner Brothers, Spotify, Sony PlayStation, Twitter, Google, NBC, and Microsoft, paired with the obvious successes of Soho as a creative district, some would find it hard to believe that there is an intervention underway in the development of Soho as a creative cluster.
Earlier this month I was invited down to a ‘SohoCreate’ event to discuss the creative future of Soho. At this inaugural event, a panel of creative minds debated what it means to be a part of the greatest creative cluster in the world and to explore how its dominance and growth can be nurtured and enhanced. We explored the extent that Soho’s dominance is actually under threat from rising rent and rates, the loss of office space and the gentrification agenda and compared this with the many reasons we have to be optimistic about Soho.
As insightful as it was, a key question still begs answering, is Soho unbreakable or vulnerable? Through events like these we are able to join the dots within Soho to guarantee that its commercial success will continue. What is certain is that we are able to celebrate a community that is surrounded by renegades, doers, and creative geniuses in a way that no other city in the world can.
Chase D’Cunha
New Business Manager