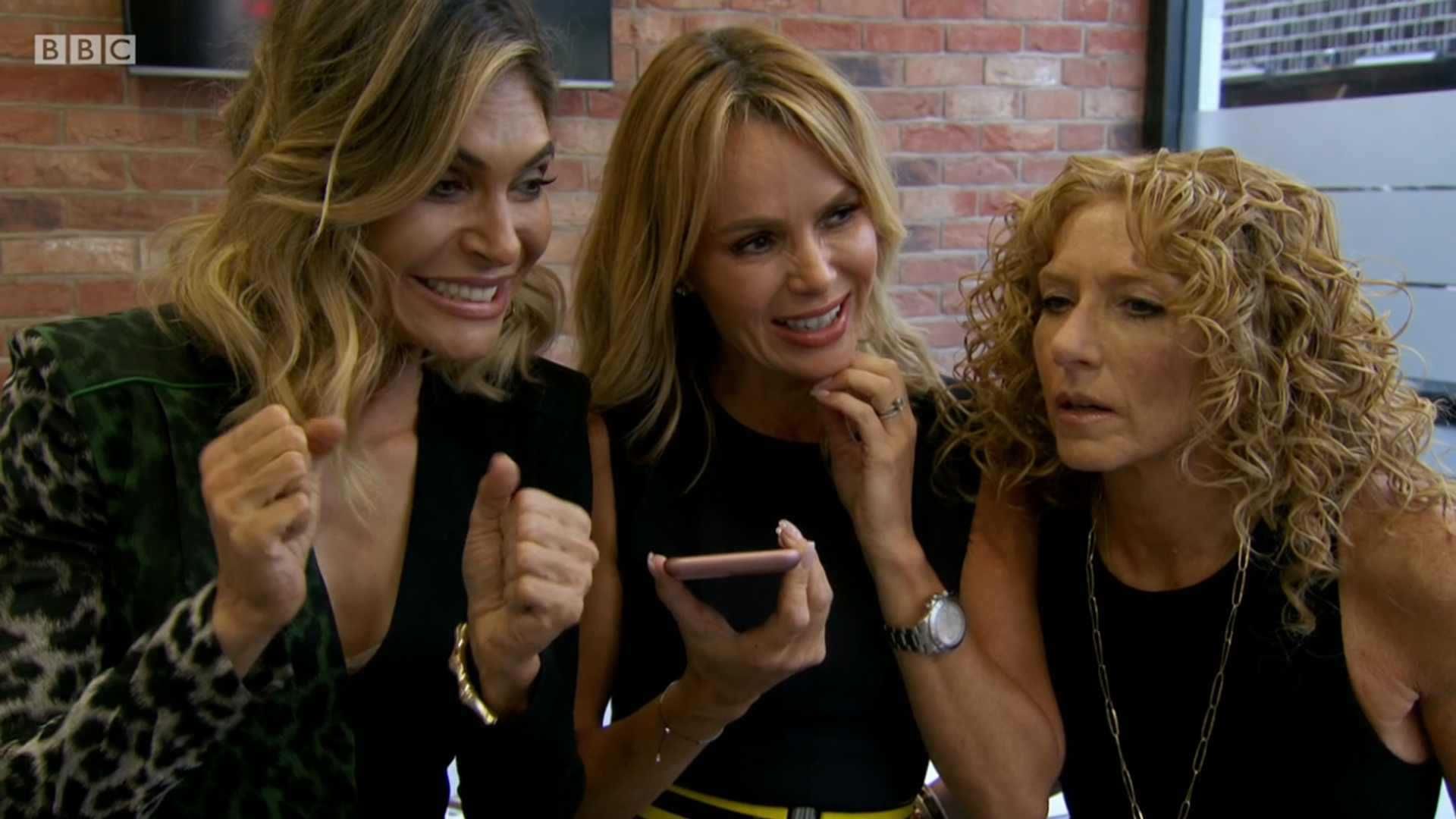 On Thursday 7th March the first half of Celebrity Apprentice for Comic Relief aired on BBC One. This marked the first edition of Celebrity Apprentice in ten years, and what a comeback it was! The celebrities were split into Girls and Boys teams, tasked with staging a cabaret performance complete with musical acts and entertainers. Team leader Kelly Hoppen headed to our photography studio in Soho with Amanda Holden and Ayda Williams. They were provided with a range of jungle themed costumes to wear on the night, however decided to opt out of the outfits as they felt it didn’t suit the tone of the evening they intended to put on.

Although the celebrities decided not to use the outfits for a photoshoot, it was still a pleasure for us to have them in the studio and lend a helping hand to them for a great cause. Catch up on BBC iPlayer to find out which team raised the most for Comic Relief.