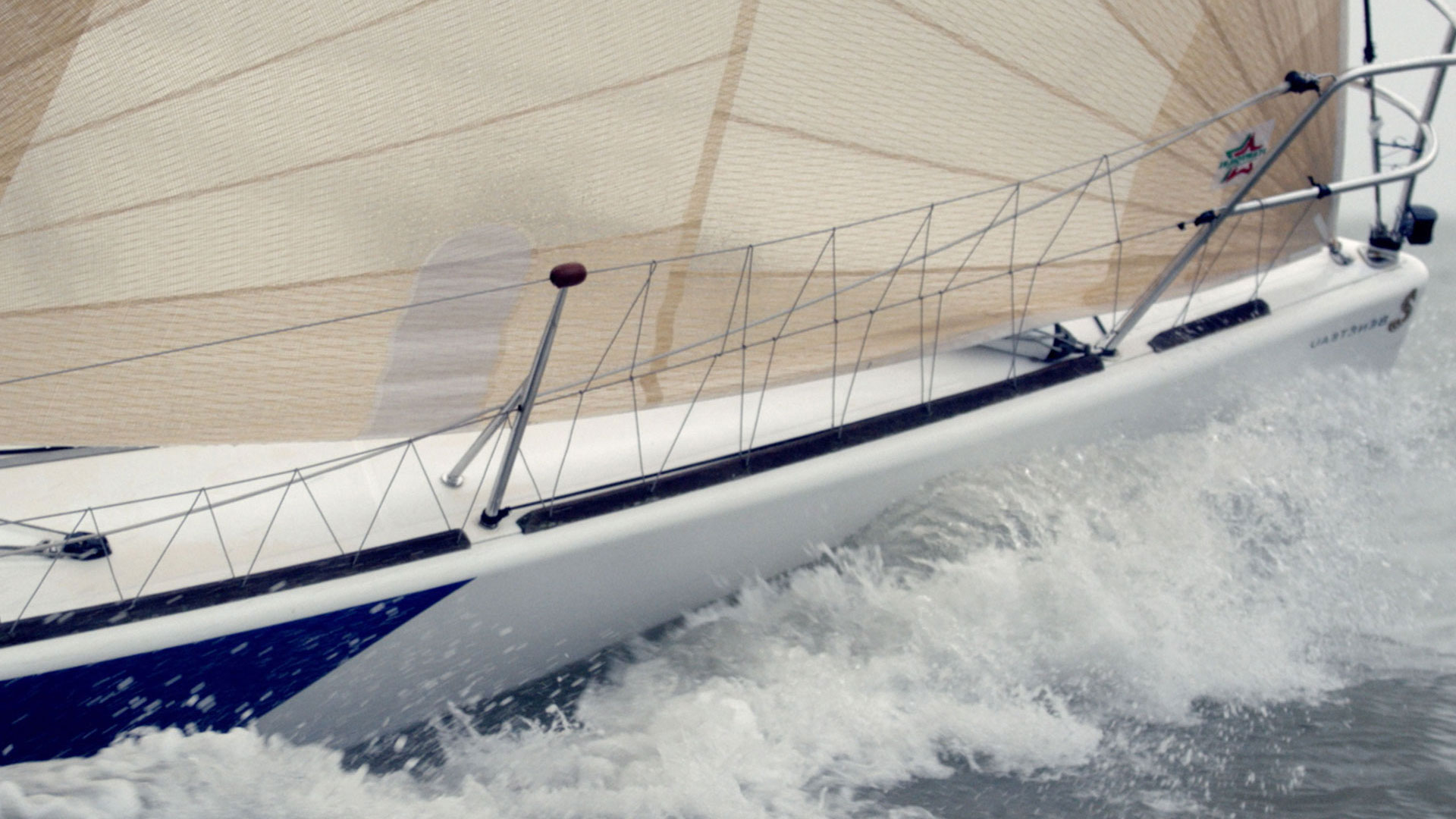 In the film production world, we’re fast approaching a time where it is a necessity that you have a licence to fly a drone, and we’re not surprised given some of the ridiculous stunts being performed by civilian drones.
A couple of weeks ago, someone flew one into a commercial airline as it approached Heathrow Airport.
Fortunately, no real damage was done and the pilot landed the plane safely, but imagine what would have happened had the drone been sucked into one of the engines.
As well as prosecuting drone operators who fly their crafts without a licence, authorities are now developing a technology to instantly bring down these drones. This means that if you’re using one to capture video footage and you don’t have the proper permissions, you may find yourself in a lot of trouble.
However, as we discovered during a recent shoot for Lacoste, its not only the authorities that are cracking down on the use of drones – nature is playing its part too!
In our case, disaster struck when we were shooting a British sailor on the water just outside of Cowes. We were flying the drone from a small motorised boat which, in choppy seas, created myriad problems while taking off and landing.
After nearly beheading our driver, then having to almost dive overboard to save our drone, we finally managed to get to grips with how to operate it from an unstable platform sitting on a violently heaving body of water.
What we couldn’t cope with was Cowes’ angriest flock of seagulls. These birds had decided that our small DJI Phantom drone was either an enemy that needed to be pecked out of the sky, or a delicious mechanised lunch. After flying around our drone in ever decreasing circles, they took turns launching themselves at it. Before we could get it down, one particularly vicious bird had pulled off one of its rotor blades in mid-air.
Our previously faithful drone pin-wheeled through the sky before crashing into the drink, never to be seen again – and with it almost all of the aerial footage we’d shot of the sailor.
Fortunately, we had a back-up drone and, by shooting further out at sea when there no seagulls around, managed to get a hatful of great aerial shots.
Looking back, prior to the shoot we’d spent so much time obsessing about the legal implications of drone flying, we’d neglected some of the practical concerns relating to the environment we were working in. That’s not something we’ll do again – next time we go back to Cowes we’re taking a catapult.