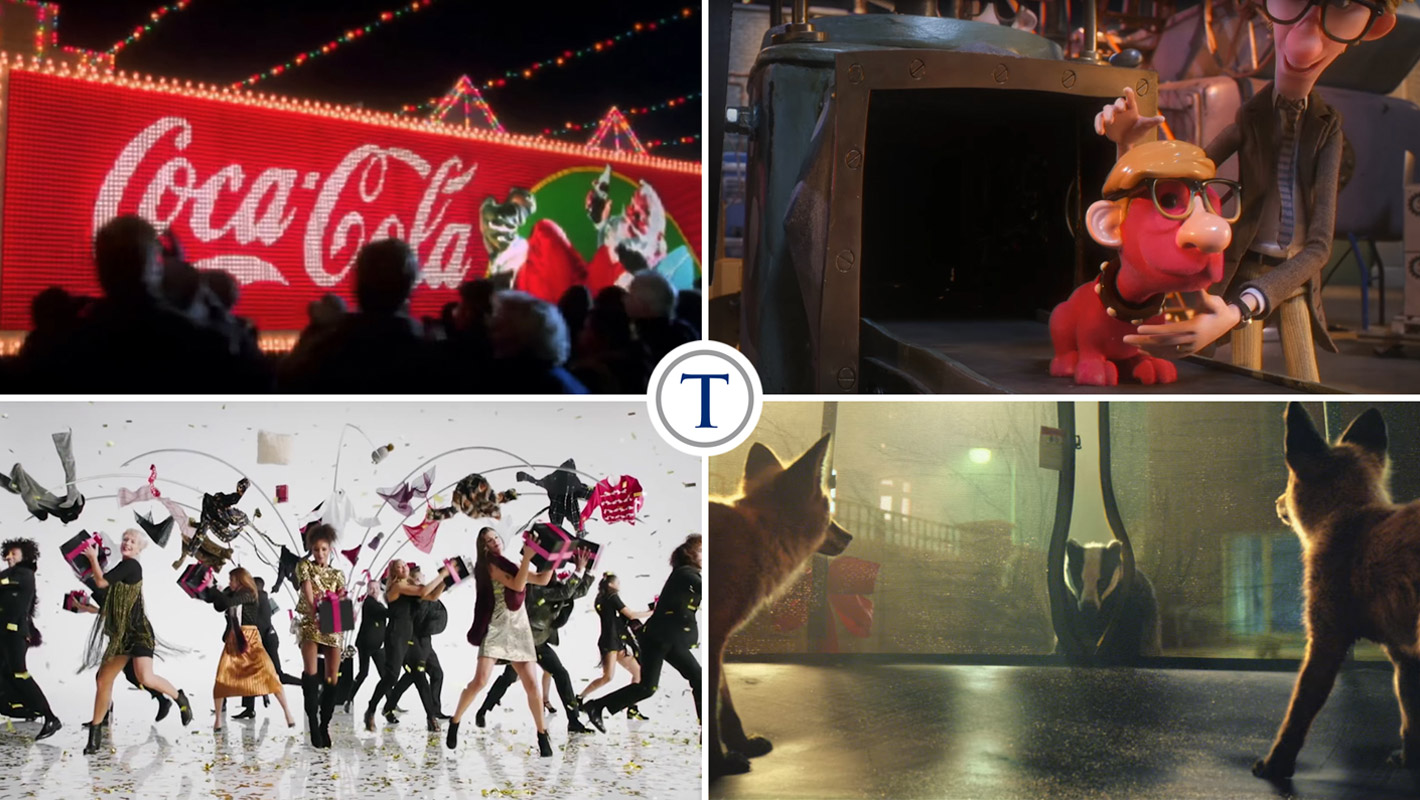 The best and worst of 2016 Christmas TV Adverts

This year some of Britain’s most loved brands have stepped up their efforts in a hope to be crowned as the ‘Christmas King of the tellybox’. Christmas adverts of recent years have become to overshadow the actual big day, causing massive stirs on social media when the latest offering from John Lewis hits the big screen or the likes of Coca-Cola get it wrong again!

In more recent years, John Lewis has been the main topic our conversations after their adverts have tugged on our heartstrings as soon as December is on the horizon. We believe that, for retailers, TV adverts offer a brilliant opportunity to get their brand front and centre of the shoppers mind before they even set foot out of the door. So now that the big boys of the retailing world have graced our screens with this year’s Christmas adverts we take a look at which ones got us in the mood for mince pies and turkey.

This year John Lewis has foolishly ditched their emotional advert style that proved immensely popular in previous years. The star of the 2016 advert is a cute Boxer puppy named Buster who is the only saving grace of the segment. This years advert is severely lacking in the emotional attachments that are quickly established with their usual slow cover song sang off-key to the original. However the major fault of the John Lewis Christmas advert lies in song break towards the end. Whatever magical, idyllic Christmas story the advert attempts to build up, is completely shattered when the vocals are abruptly muted to leave the uneasy sounds of a dog barking and a trampoline squeaking.

Who knows why John Lewis decided to completely ignore the saying “if it ain’t broke, don’t fix it” but they turned their heart-warming Christmas classic, into an uncomfortable comedy sketch.

House Of Fraser – Christmas Is Coming For You

House of Fraser comes in strong with a moody and energetic advert, with sharp transitions between product shots and colourful visuals, all set to a remix of The Fugees hit song “Ready Or Not”.

The advert uses a clever little tactic that creates a nice visual for the viewer. Throughout the advert there are two thick black bars at the top and bottom of the screen that contain the action. However, if you watch carefully you will notice that some of the actors and products overlap the bars to make them look like the products are flying at you. This pseudo 3D style is reinforced when the message “Christmas Is Coming For You” is displayed on screen. The only let down of the advert was the awkward dinner scene where the actors randomly start banging on the table for no apparent reason other than to draw your focus to the tablewares. If this could have been shot to look less like a scene from Glee then it would have been a real cracker of an advert.

Overall the advert gives you a modern Christmas feel, a great showcase of their Christmas range and pumps up your spirits for spending!

Coca-Cola also had a bit of a nightmare before Christmas again this year. The fizzy pop giants often like to put their foot in it at Christmas and this year was no different, causing backlash and millennial grumbles across Twitter. Recent Coca-Cola Christmas adverts have dropped the instantly recognisable “Holidays are coming” theme tune, which for some, signifies the start of Christmas. Luckily this year, Coca-Cola went back to basics for the 2016 advert with the popular red trucks, happy smiles on children’s faces and the recognisable chanting that the “holidays are coming”.

Unfortunately Coca-Cola cut the advert short and left the penultimate finale on the editing room floor. We’re talking of course about the Santa Claus winking from the back of the trailer as it drives through the village. Who knows why Santa’s big moment was dropped from this years advert and replaced by some fancy logo animation, but we can probably go ahead and blame it on Trump or Brexit.

Sainsbury’s The Greatest Gift advert hits the screen with their animated sing along feature with the help of funny man James Corden. The song focuses on the everyday life of the Christmas period and is quite catchy to boot. The song sums up the stress of the Christmas build up and highlights the importance of family and time spent together.

Whilst Corden is an odd choice for the singing, and at some points comes across like a karaoke singer who’s had one too many. The short film sums up the frustration of the Christmas period, capturing the highs and lows of Christmas, complete with familiar grumbles and gripes about having too much to do to make it a success. The animated advert feels like a modern day Christmas story but still manages to create a relatable and heart-warming story of overworked parents who “just can’t find the time”. And at the end of the day, they are the ones who will be pushing the trolley around the supermarket, and potentially… Humming the tune.

So there we have it. A roundup of our favourite Christmas adverts and a couple that slipped up at the final hurdle. I’m sure by the time Christmas Day comes along we will all be sick of them by then anyways… Ruddy Christmas.