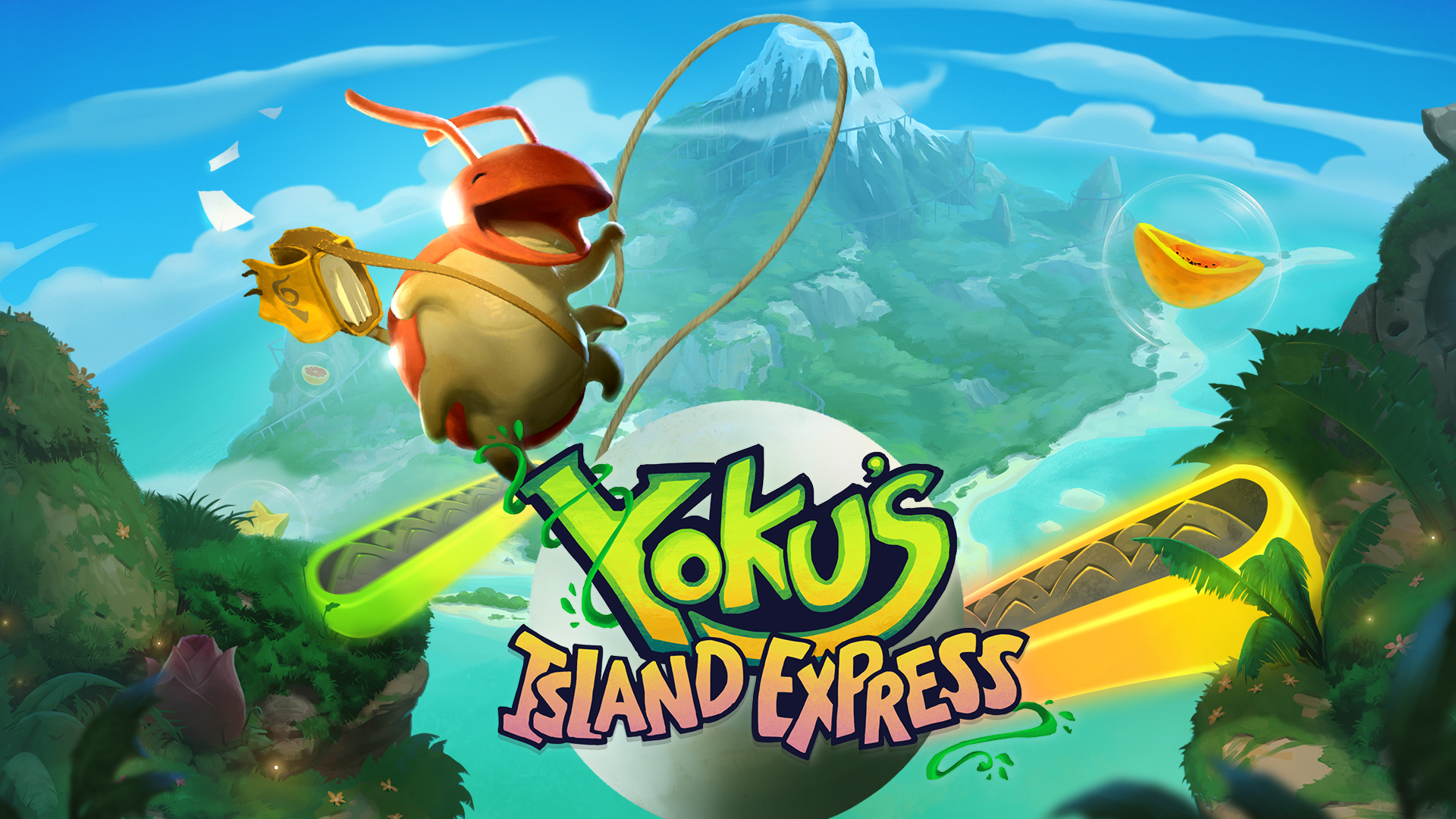 Yoku’s Island Express is a platforming pinball adventure video game developed by Swedish studio Villa Gorilla and published by Team17. The studio’s debut project, the game was released in 2018 for Nintendo Switch, Microsoft Windows, PlayStation 4 and Xbox One. The game won a BAFTA Games Award in the Debut Game category.