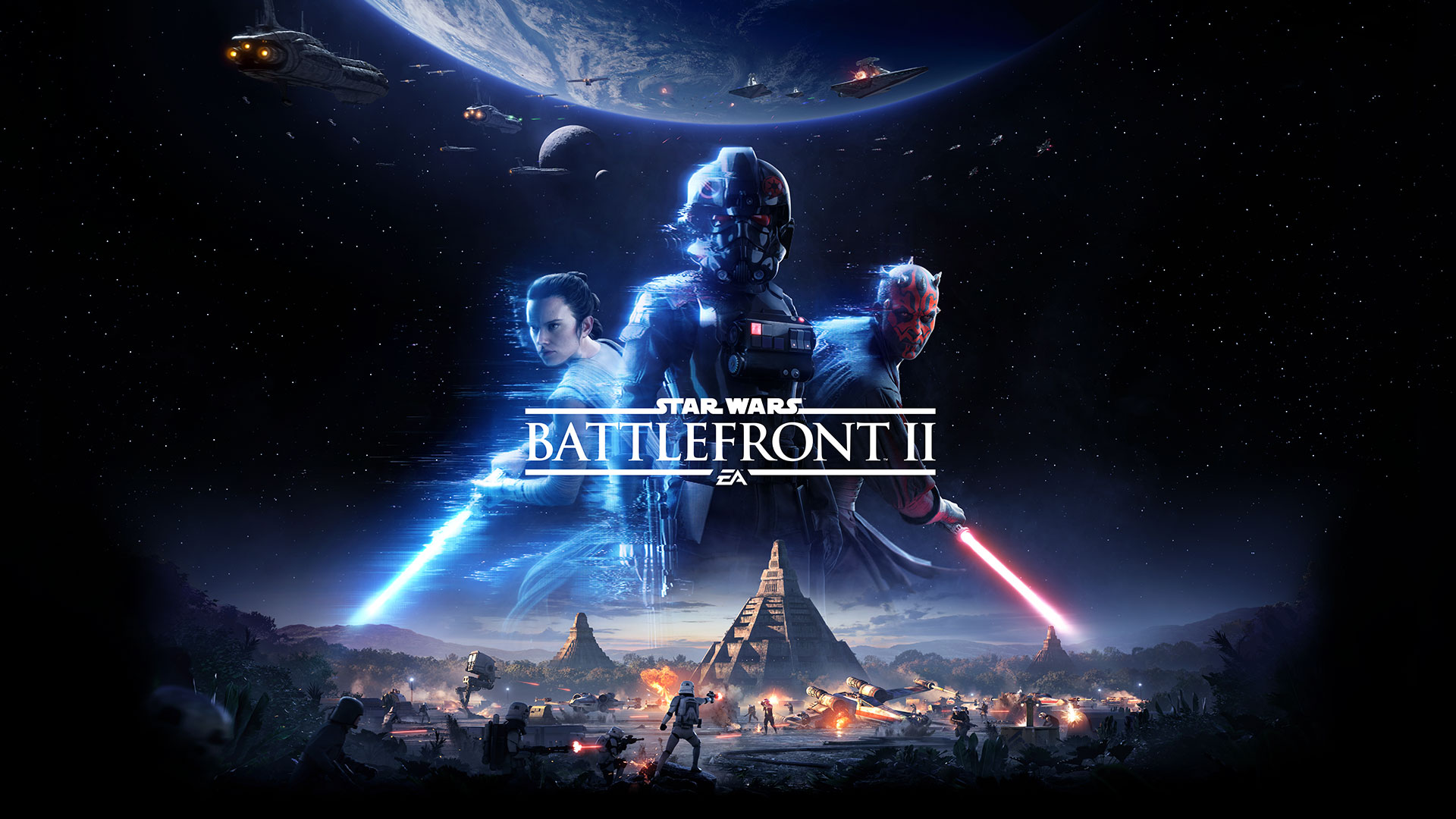 Industry leading company EA released Star Wars Battlefront II in November 2017, following the first Battlefront release in 2015. The game was released worldwide for PlayStation 4, Xbox One and PC. The action shooter video game allows for players to fight in legendary battles across all three eras of the Star Wars franchise. It was developed by EA DICE, in collaboration with Criterion Games and Motive Studios, and was published by Electronic Arts. Tapestry provided the global artwork and localisation for the game, including point of sale material and online assets. 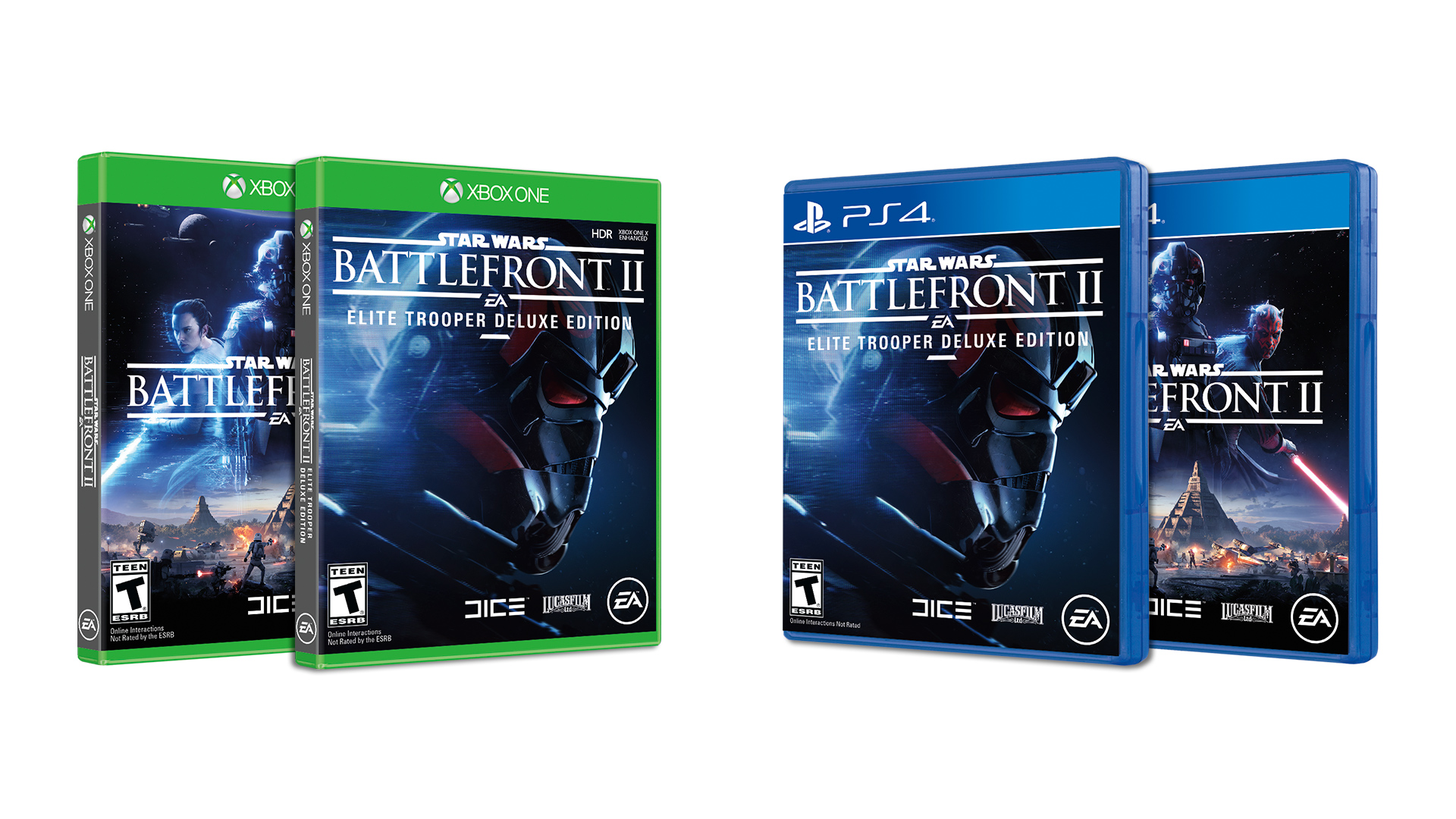 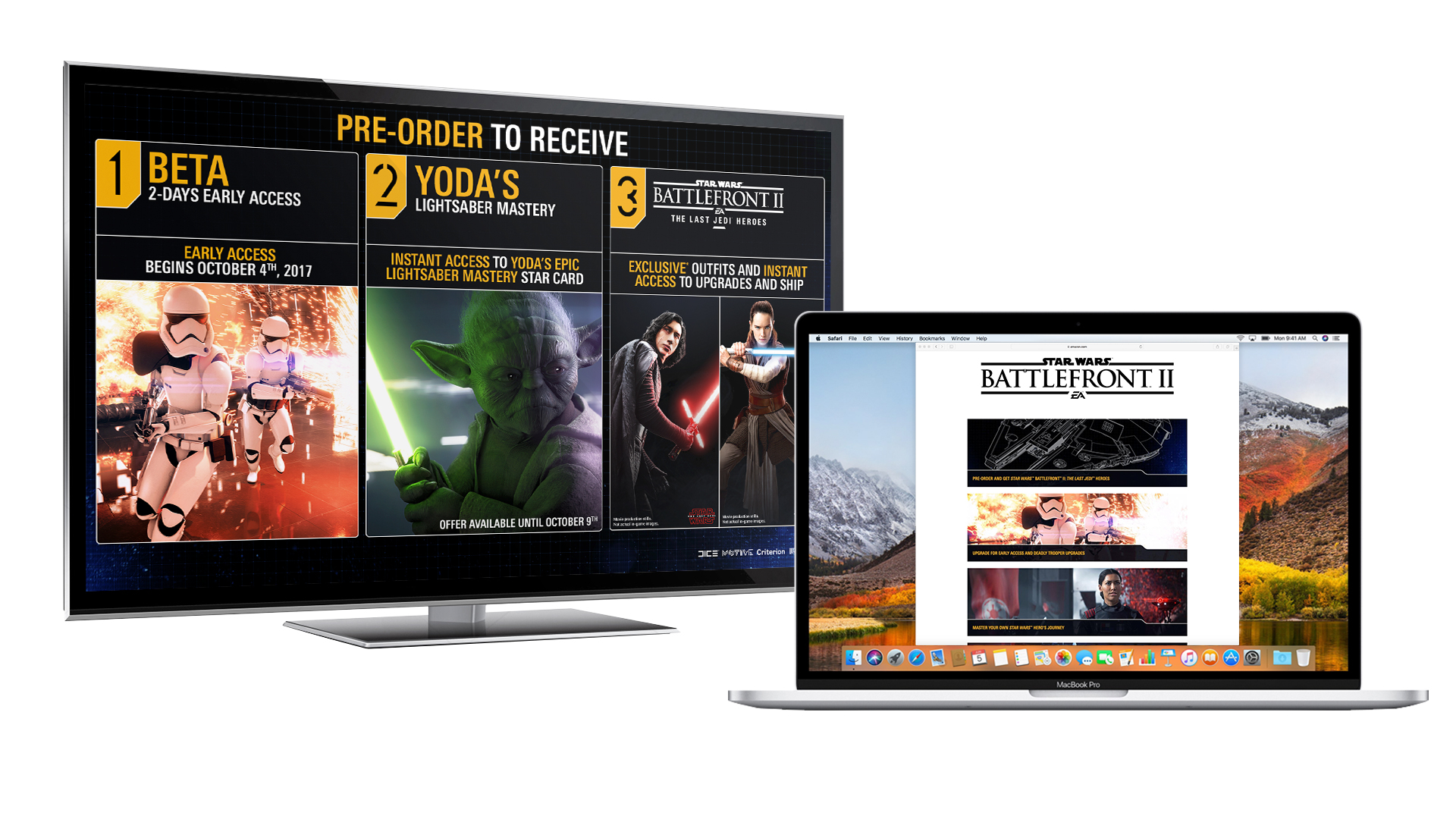 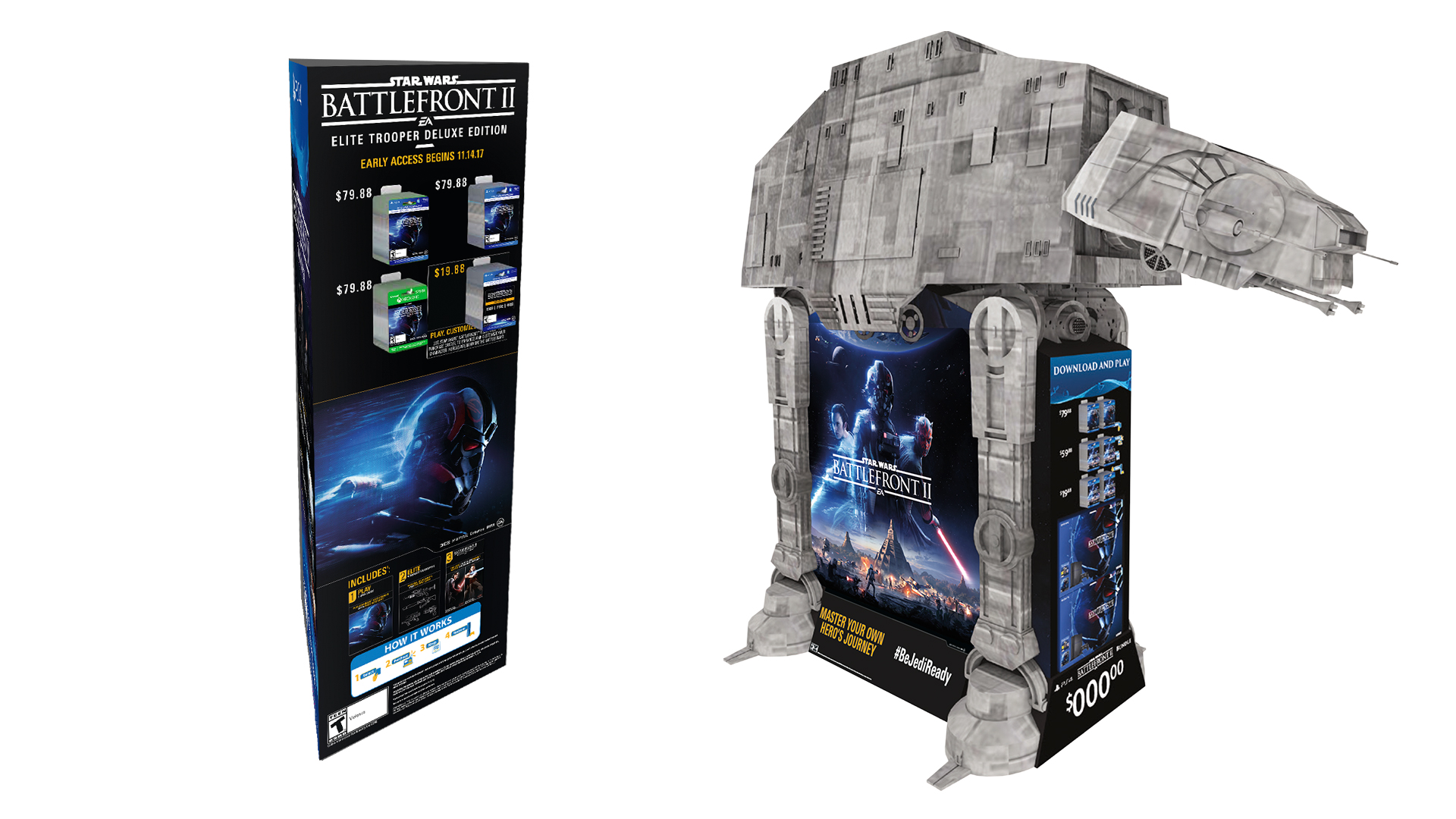