We worked on various adverts for Nike which were displayed in various locations across France, one of which being outside the Stade de France! The adverts are part of Nike’s Believe campaign and feature Mbappé, focussing on the fact that a player’s age doesn’t determine their skill. “There’s a number on your back, but it’s not your age” – Mbappé. We retouched the images which we then artworked and localised in English and French on a large scale. 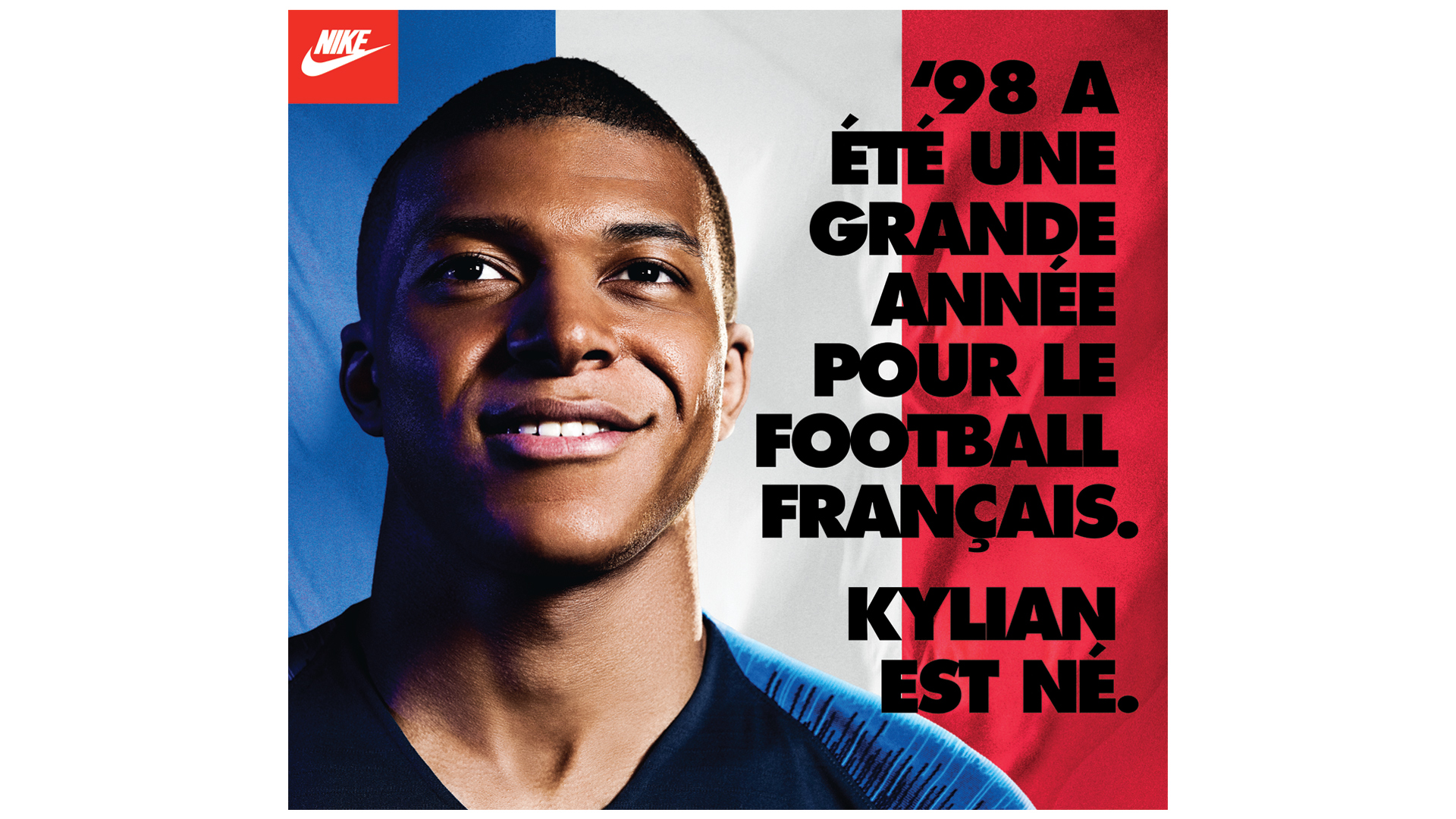 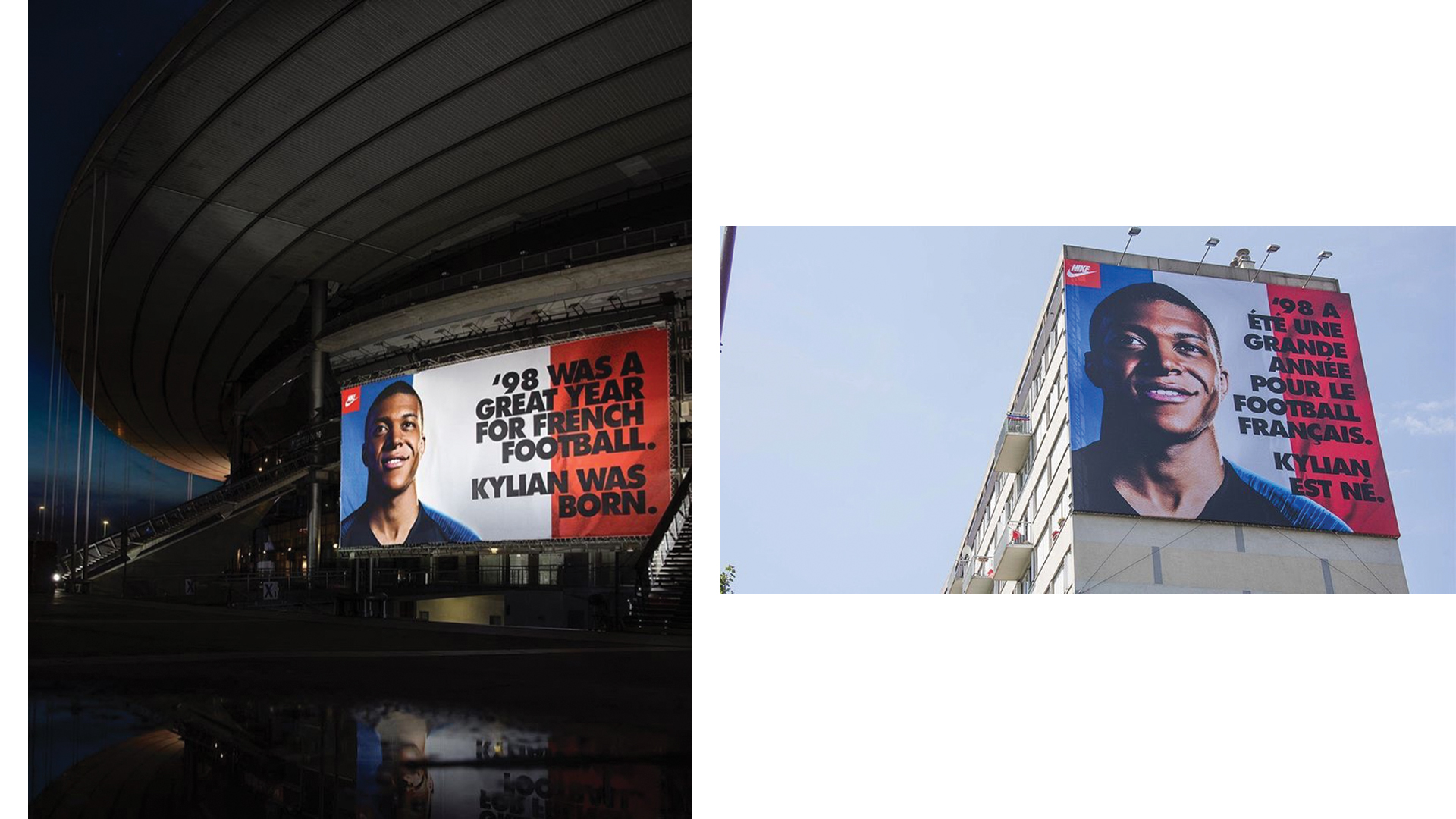 We also retouched images which have been distributed across Nike Football’s instagram throughout their ‘Believe’ Campaign. 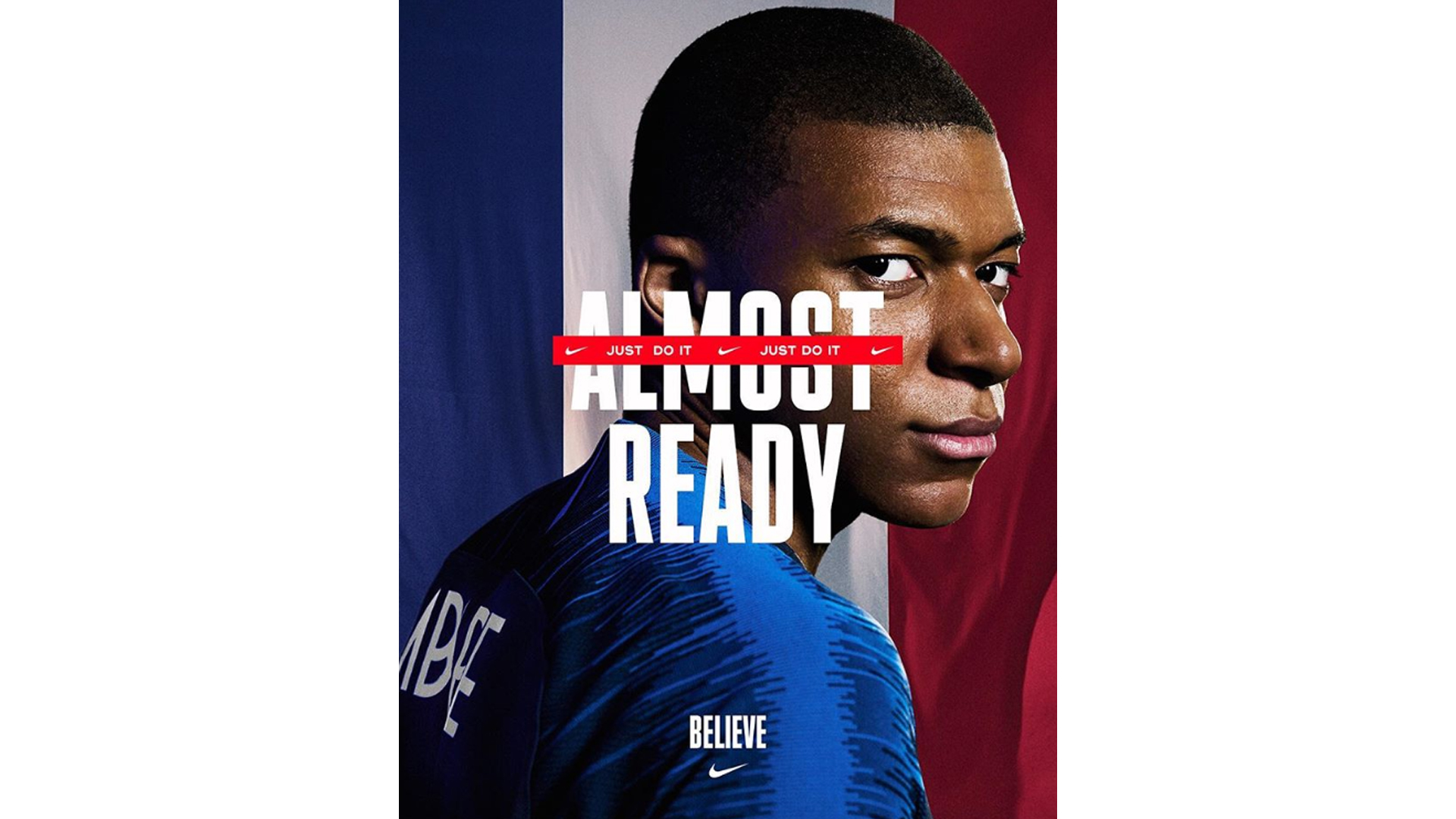