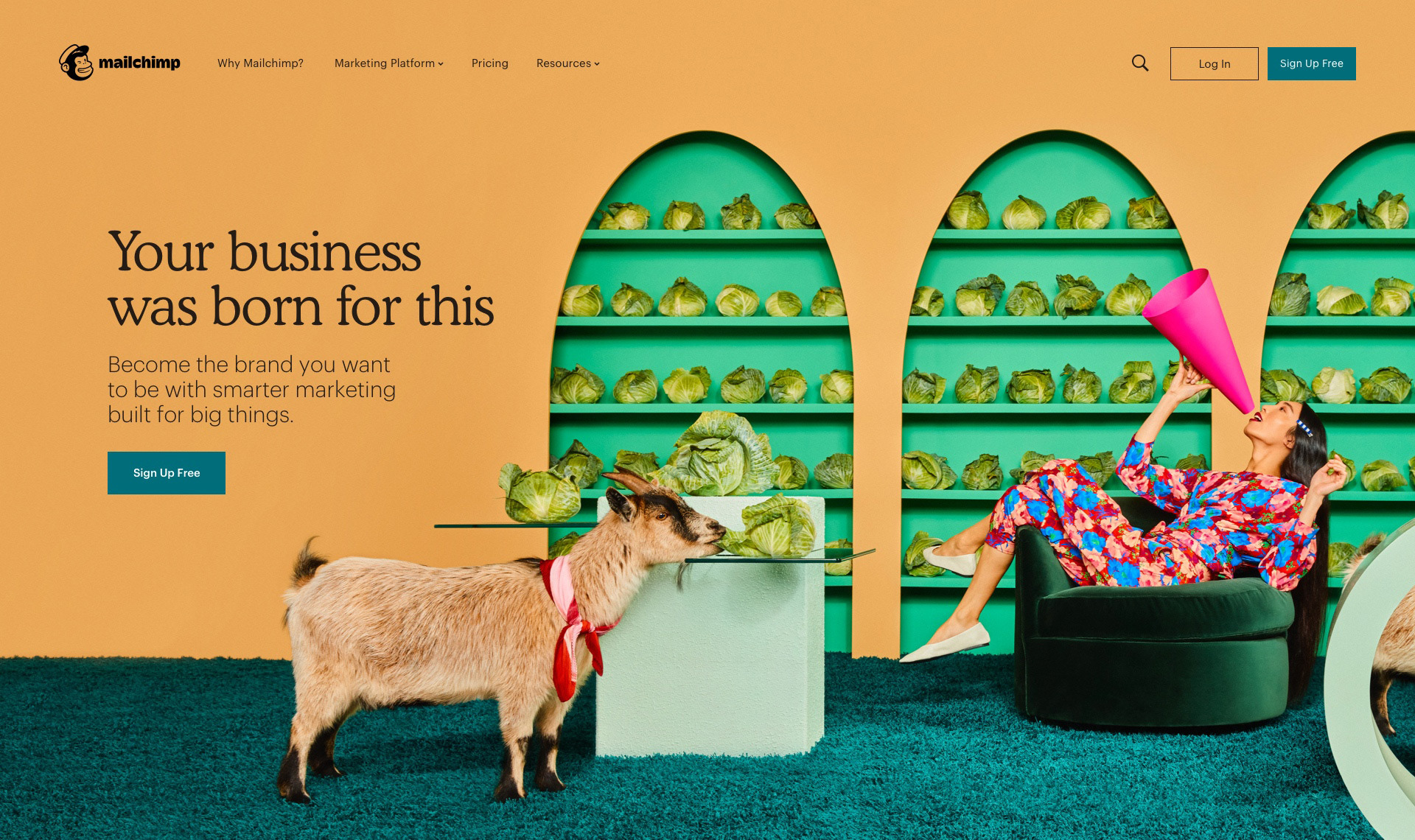 Mailchimp approached R/GA to ask for help creating a campaign that would help them stand out to marketers and non-marketers in an increasingly crowded field. The result was a bold and striking campaign that gets across clear messages and highlights the power of the Mailchimp platform.

Jesse and Jimmy Marble (The Marbles) shot the campaign and Tapestry provided the post production of the imagery. This included general retouching, extending the images to suit various outputs that would be used in the campaign and to assemble the stop motion animations smoothly.

The campaign was pushed both online and offline, including digital out of home advertisements to reach the general public. The online distribution involved the assets being used on Mailchimp’s own platform, as digital banner ads and across their social media. 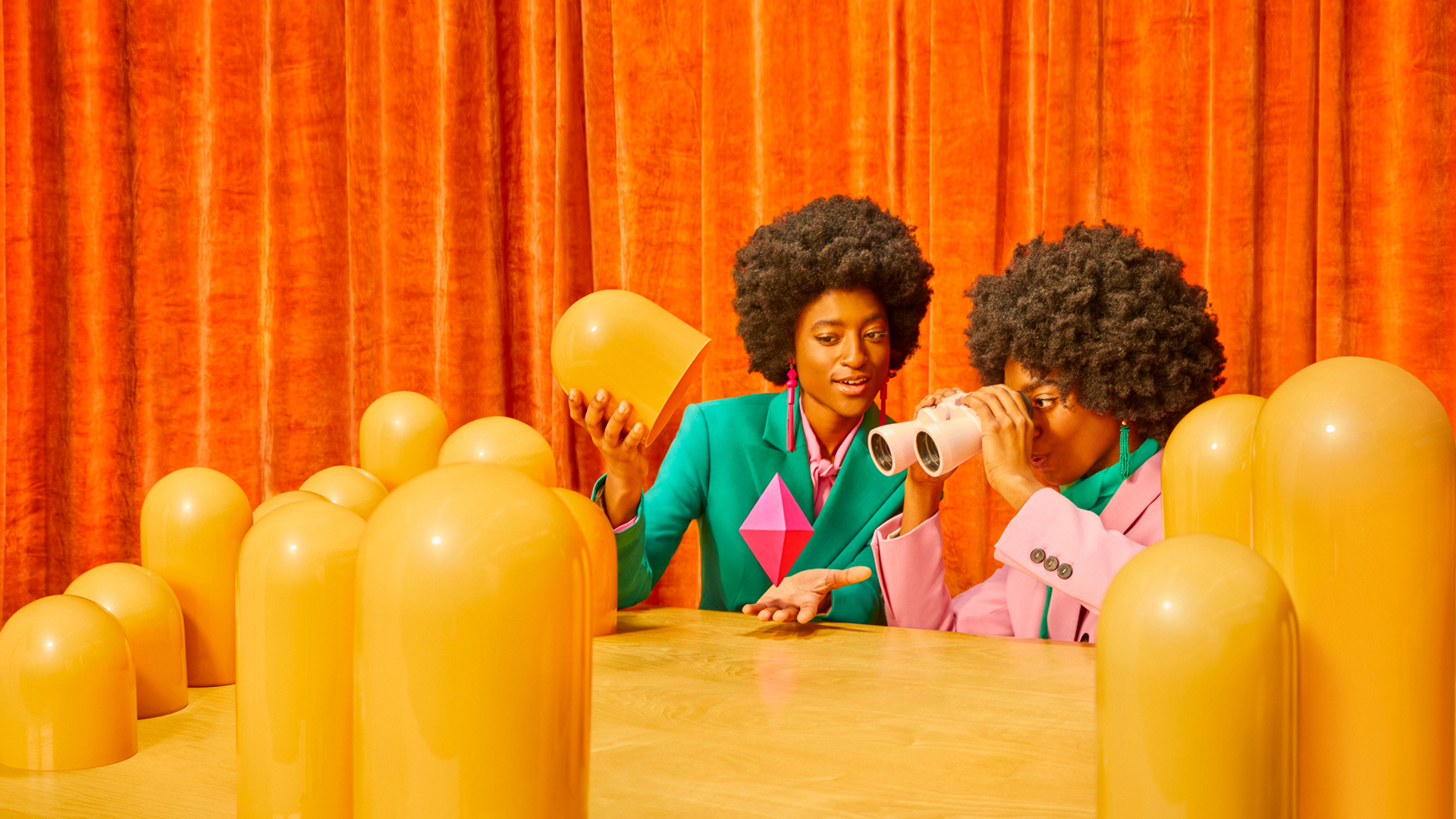 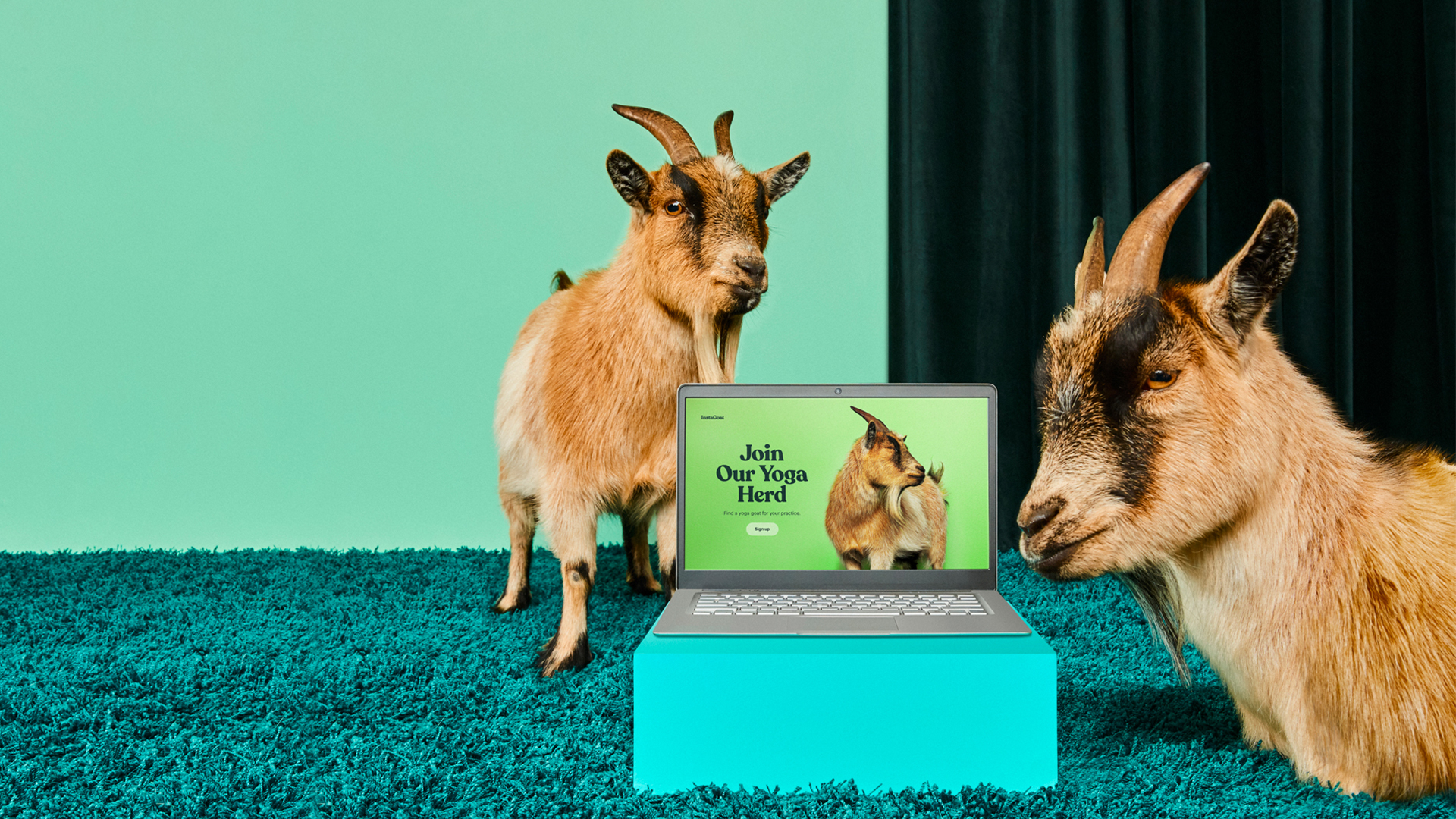 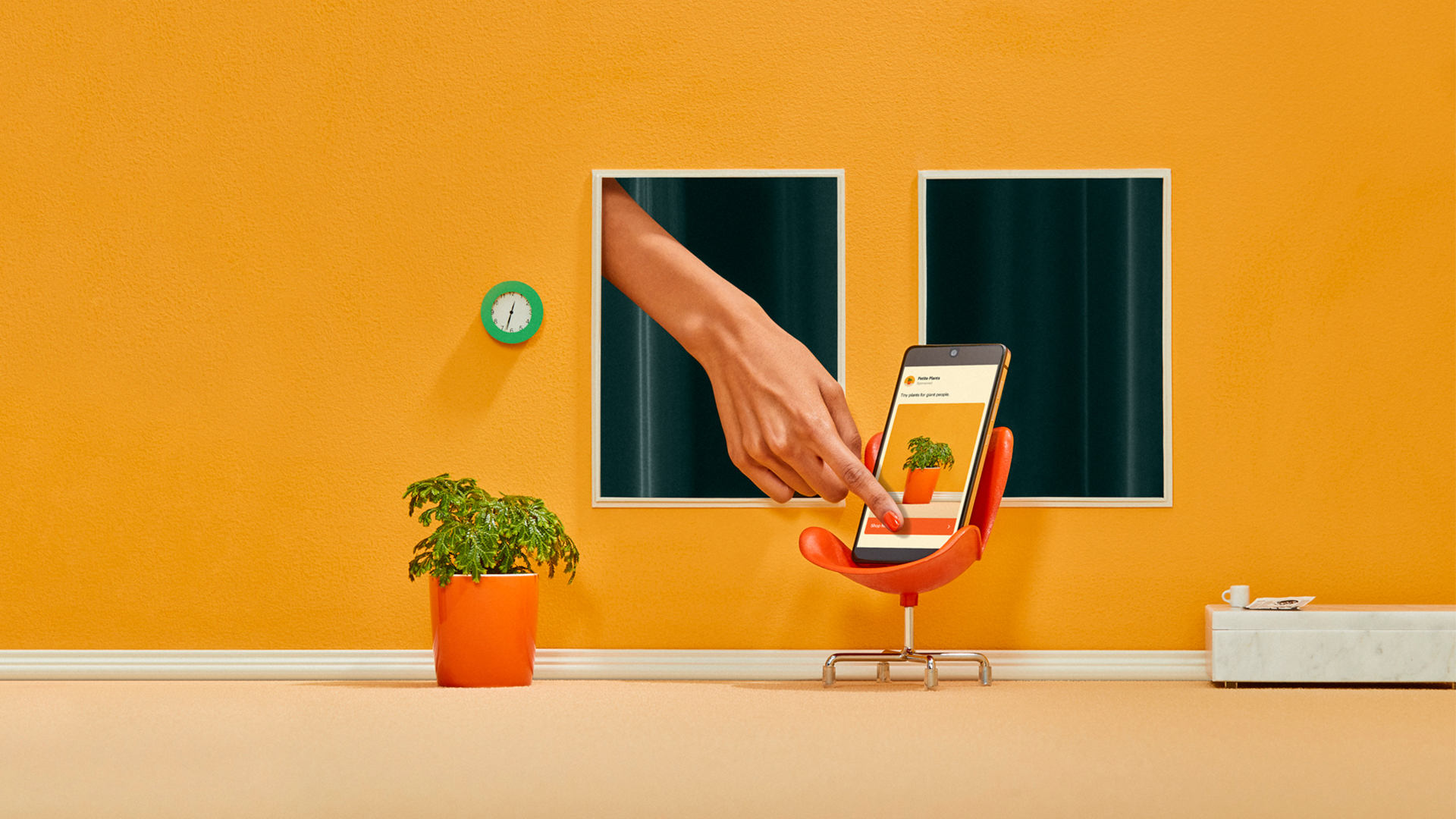 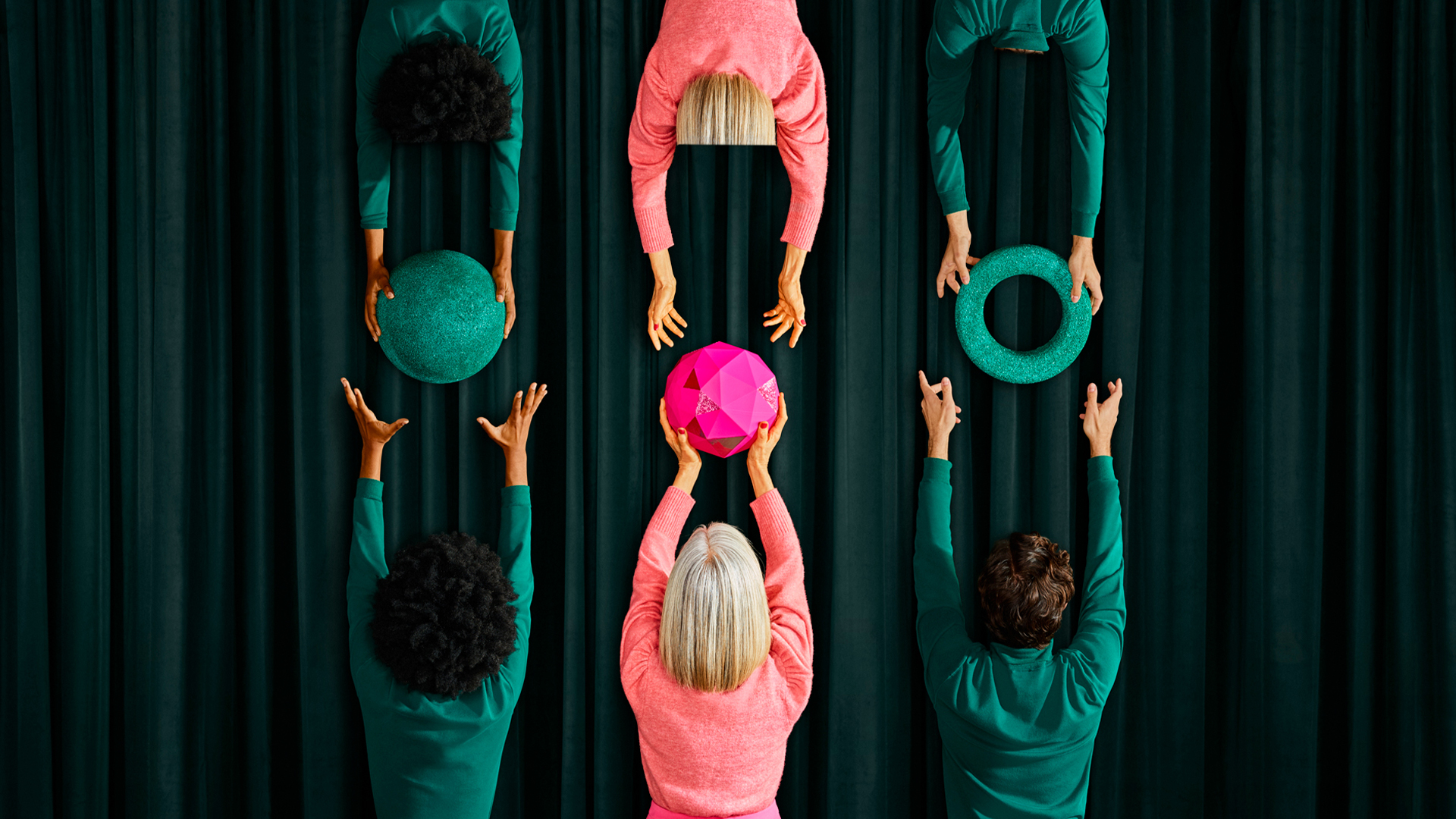