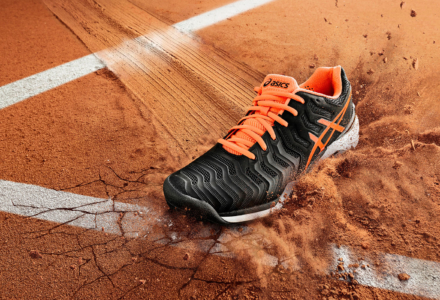 Asics were looking to promote their new range of Asics Gel Resolution Tennis Shoes around the time of the French Open. As the French Open is infamously played on clay courts, we decided to incorporate this into the shoot, and the aim was to show how powerful the shoes could be on a tennis court.

Shooting the shoe initially in our studios on a table of sand allowed us to create the effect that the shoe had skidded its way through the clay. We used CGI to create the spraying clay particles and cracks in the ground for a dramatic, strong effect. 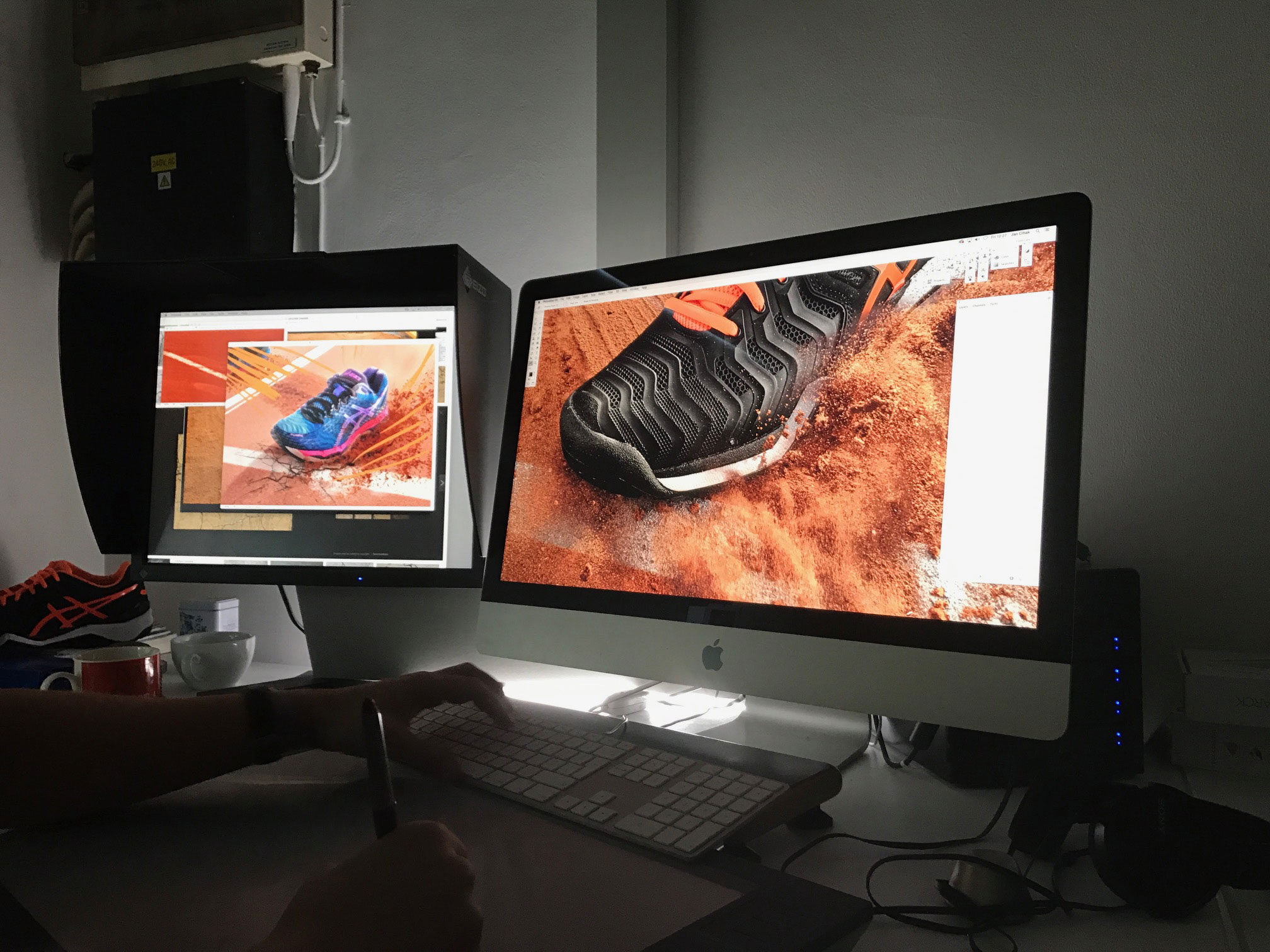 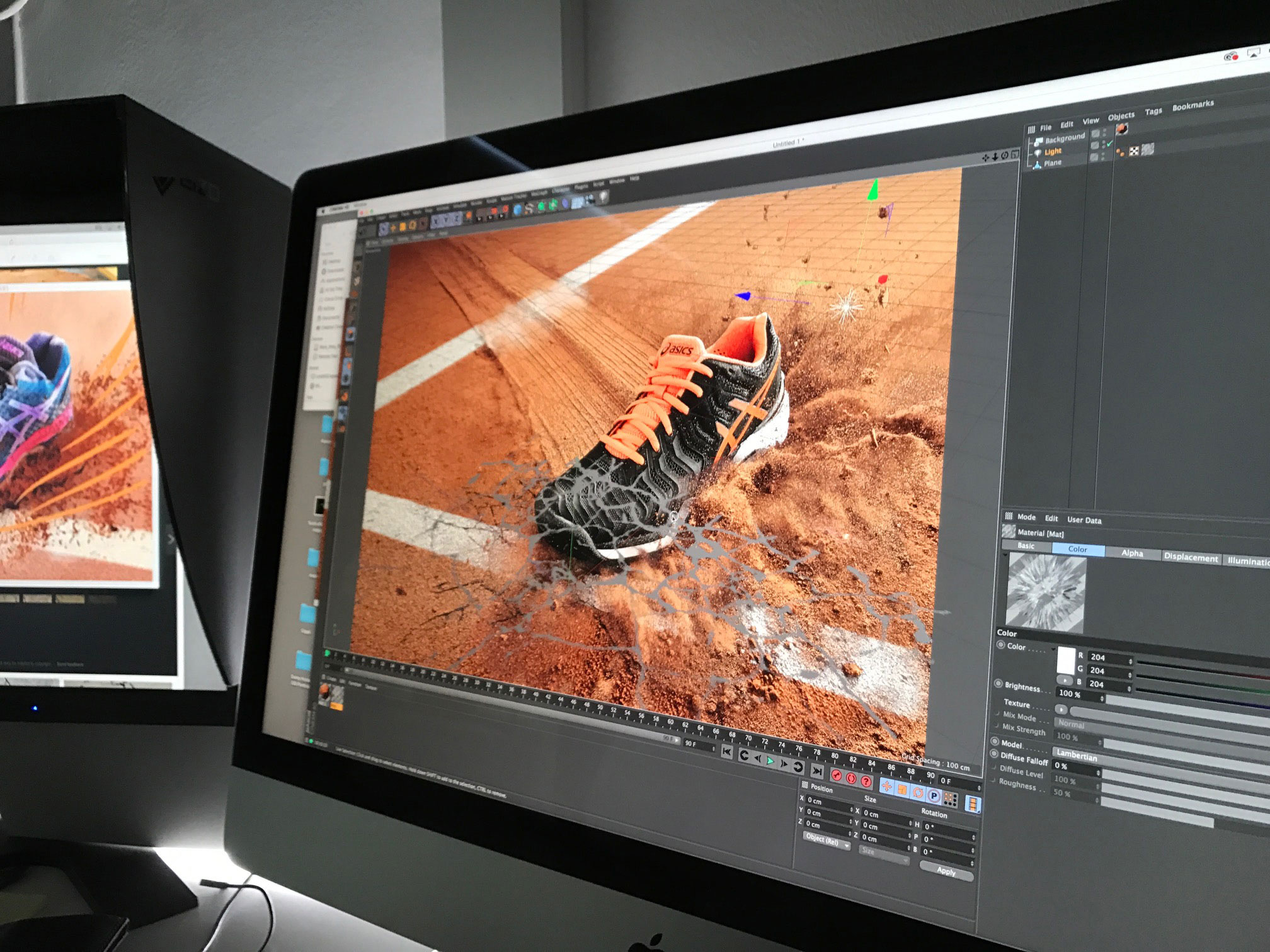 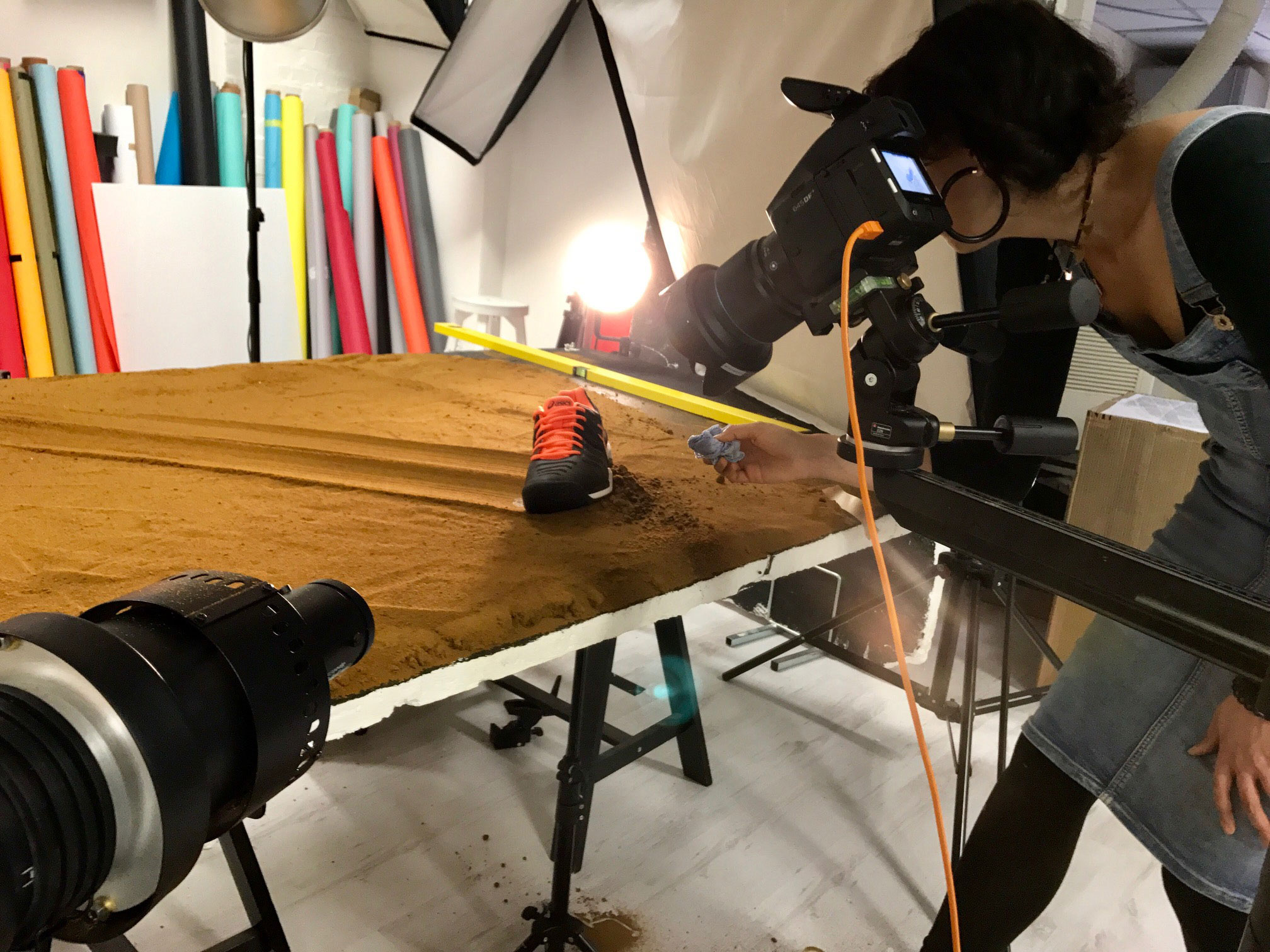