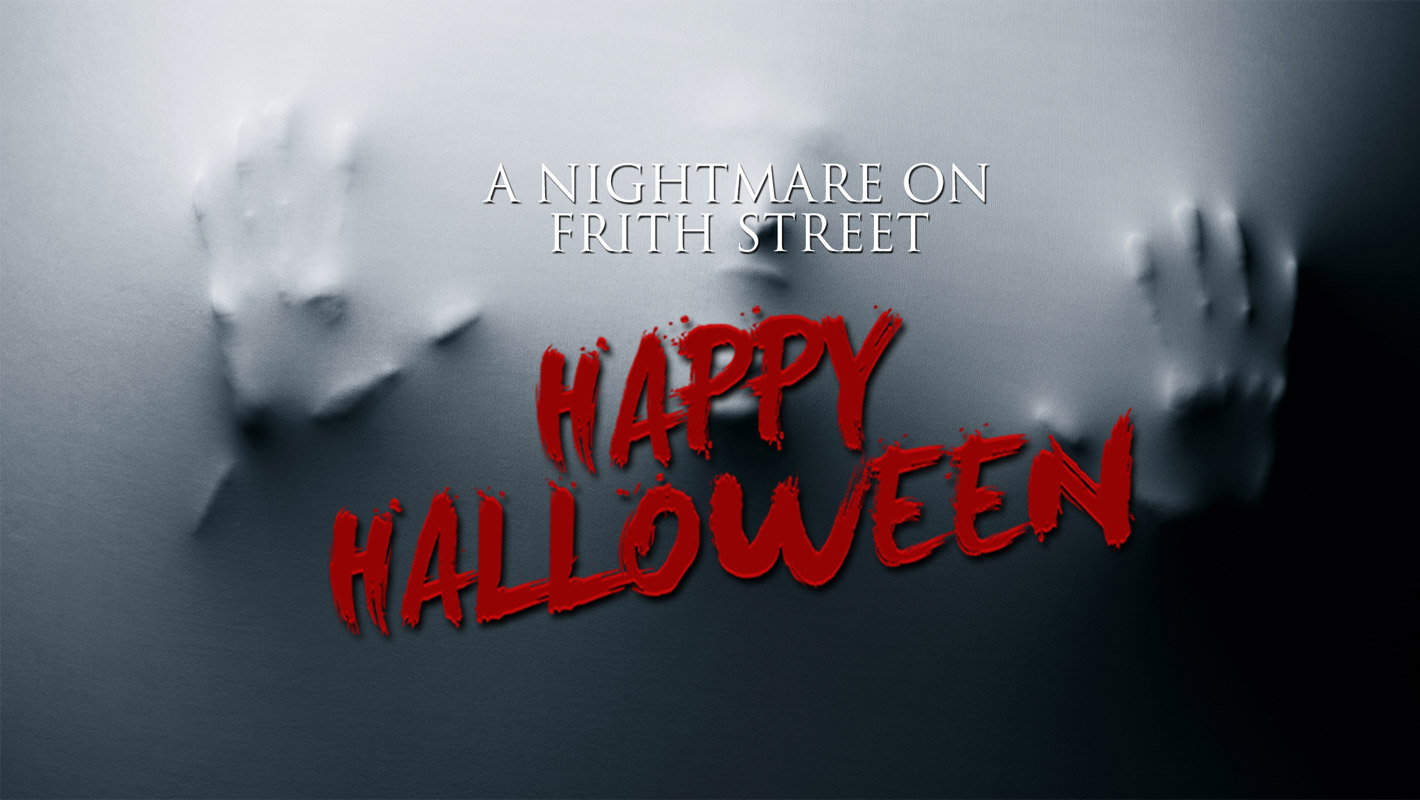 Prepare to get scared this Halloween with tales and campfire stories from some of the Tapestry staff.

All contributors wanted to stay anonymous due to their fearful experiences.
*Caution: we are not responsible for the fear you may experience after reading.*

My uncle was lying in bed after just waking up, he grabs the baby monitor to listen to his baby to check she is ok. He hears his wife singing to her singing ‘Go to sleep… go to sleep little one…’ and he cracks a smile and he rests his head back on the pillow.

When suddenly the front door opens and his wife comes in with the groceries, ‘Honey I am home…’ He jumped straight out of bed and rushed into the room to find her calling for her mother… The rest is history.

When I was traveling around America in the 90s I was told a story that has stayed with me. There was a man named Patrick, who was murdered – he returns as a ghost via a reluctant psychic called Whoopi.

The psychic made contact with a young woman called Demi – the murdered young man’s lover. Together Whoopi and Demi set off together to track down the killers (one of them, Patrick’s best friend) and bring them both to justice.

It was a thrilling tale of spookiness and a story that has haunted me ever since.

I have worked in Tapestry for many years now and there have been times I have been wandering the building on my own. One Saturday around October time, I brought my dog Rover into work as I had to pick up some bits and bobs. My dog Rover, never leaves my side, no matter where I walk he is always there.

I had to go down to the basement, which was then a dark room, Rover was by my side, as usual, walking down the stairs. When we got to the entrance, Rover stopped in his steps, he would not go any further. I walked into the room put the light on and when I was halfway in the room, the lights cut out. I stood still fearful, Rover began to bark and before I could get to the light switch, they turned back on. It became very cold, and Rover was getting very agitated. I got everything I needed and left very quickly.

I can’t explain the presence I felt near me and it has never happened again but I know others have been in the building alone and have experienced the same thing. I mentioned it to a fellow Tapestry member and they told me, ‘Back in 1940, there were major raids with 100 tonnes of explosives dropped down on London. There were many people killed in Soho, one being a boy who was a bit of a trickster, he now wanders the streets of Frith Street.’

I lived in a block of flats on Old Kent Road when I was younger and there were four blocks next to each other, which led to a four-storey car park. There had always been talk of a young woman who walked the surrounding streets with an unlucky few who had tales of sightings and encounters in the nearby streets.

It was an evening in late autumn – I was getting ready for bed and the street was quiet and foggy. All of a sudden there was a high pitch scream coming from down below on the street. Myself and the neighbours ran to the windows to see what was going on, but there was nothing to be seen. You could hear the scream echo down the road towards the car park as it moved further away. No one saw anything and the noises were left unexplained.

The next day my neighbours visited our family to try and figure out what the noise was but ultimately, no one had any answers. The explanation we came up with was that because the flats were used as a mental hospital before the being converted into accommodation, they must have left one their patients behind.

I was driving along the other night through the twisting country lanes not far from Hever Castle. The Castle itself is believed to be regularly haunted by the ghost of Henry VIII wife Anne Boleyn, whom he kindly had beheaded. It was cold and you could make out the mist hanging over the surrounding fields due to the strong moonlight that night, as it was a full moon.

In the corner of my eye, as I drove, I saw a baby ghost laying at the side of the road. I slammed down hard on the brakes and reversed to explore further. I tentatively got out of the car, looked around me and the scene was eerily still. Scared and shaking with fright, I slowly walked over to the baby ghost laying on the grass verge at the side of the road, all the while checking what was going on around me. But on closer inspection, it turned out to be a discarded handkerchief.