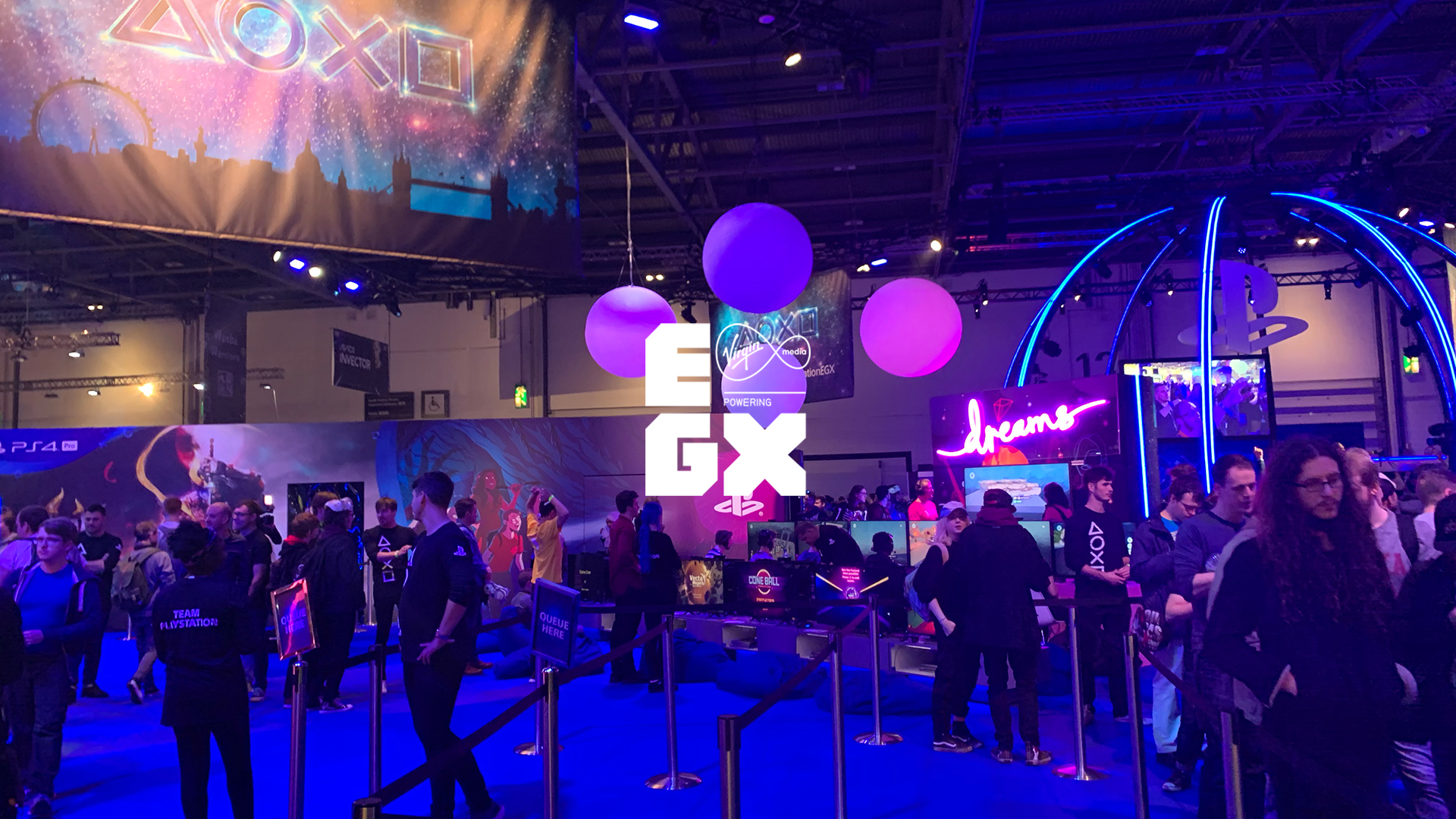 Each year, EGX, the UK’s biggest gaming show takes place, and this year it returned once more to London ExCeL. This expo is a chance for keen gamers and press to trial out upcoming and already released games. There’s also chances to listen to talks from the brains behind the games, revisiting timeless classics in the retro gaming arena and battling against other attendees. 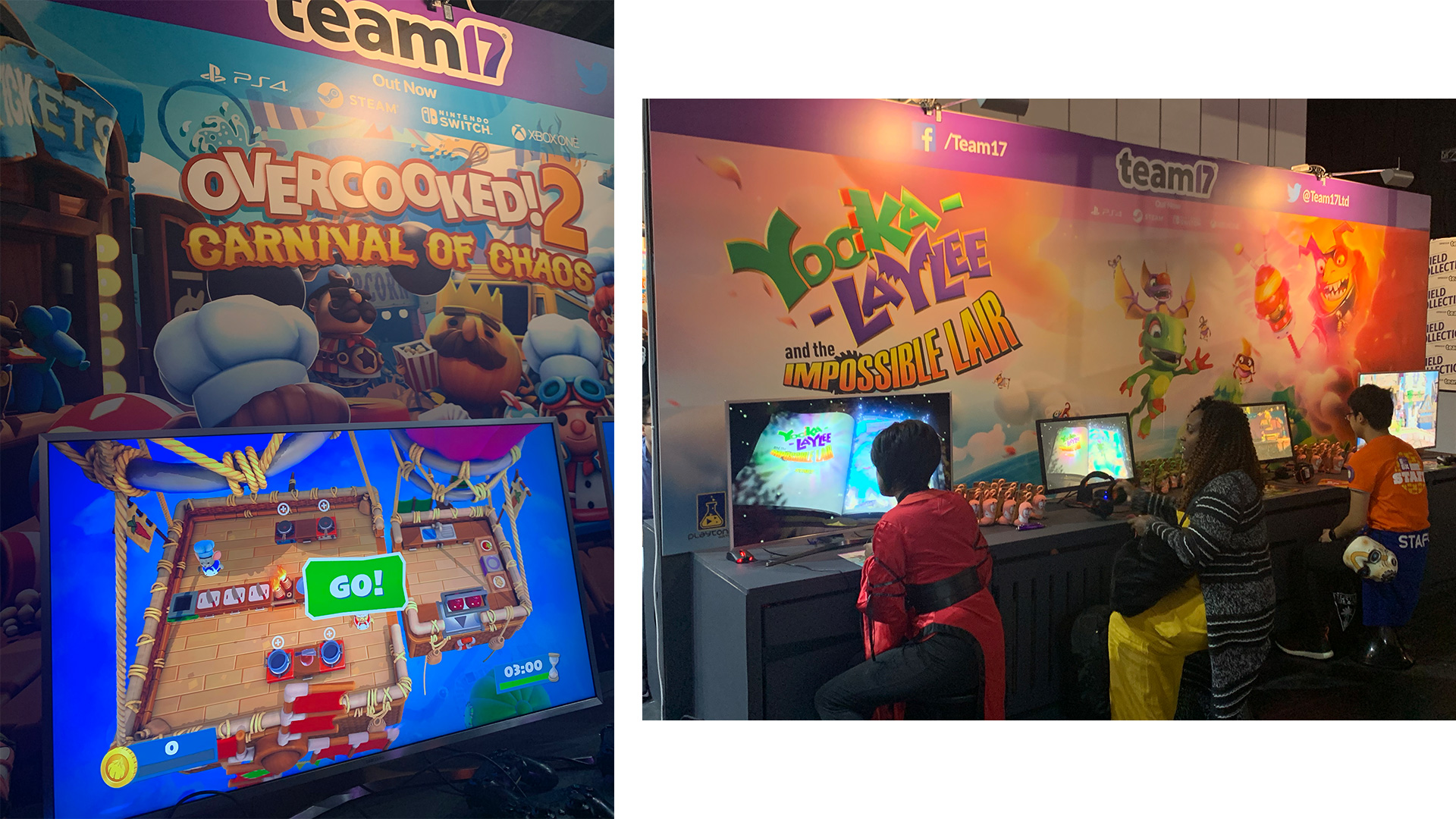 The event has shown us how far technology has come, especially within the gaming industry. The contrast of the retro gaming arena consisting of arcade games such as Pac-Man and Space Invaders compared to the cubicles and long queues for Sony PlayStation’s VR booths perfectly demonstrated this. It was almost like a scene direct from Charlie Brooker’s futuristic ‘Black Mirror’. 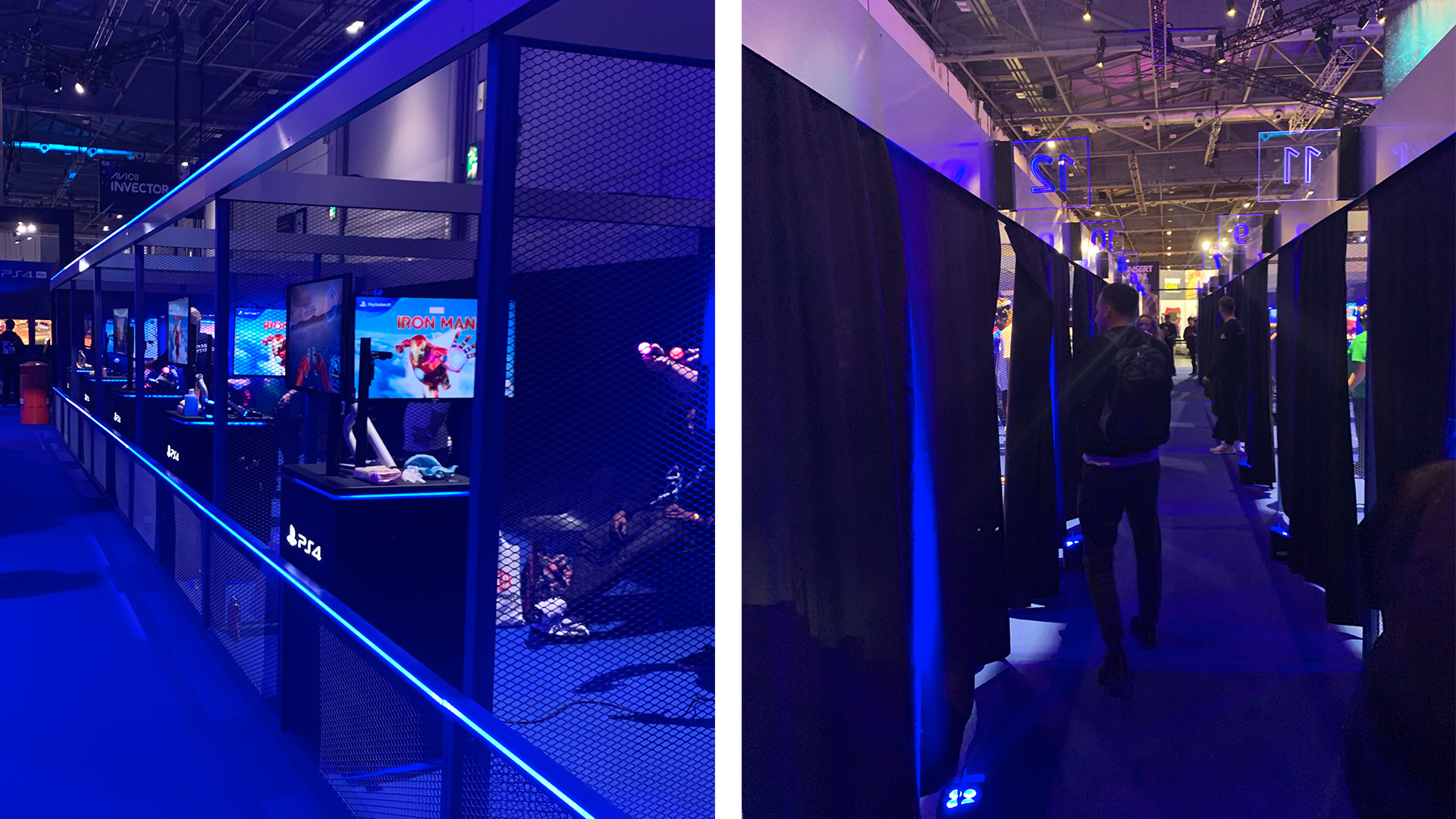 Not only are we seeing highly anticipated new games being released, such as Death Stranding and Marvel’s The Avengers, but existing video game franchises such as Pokémon and Call of Duty are continuing to add to their series of video games and seeing great success. 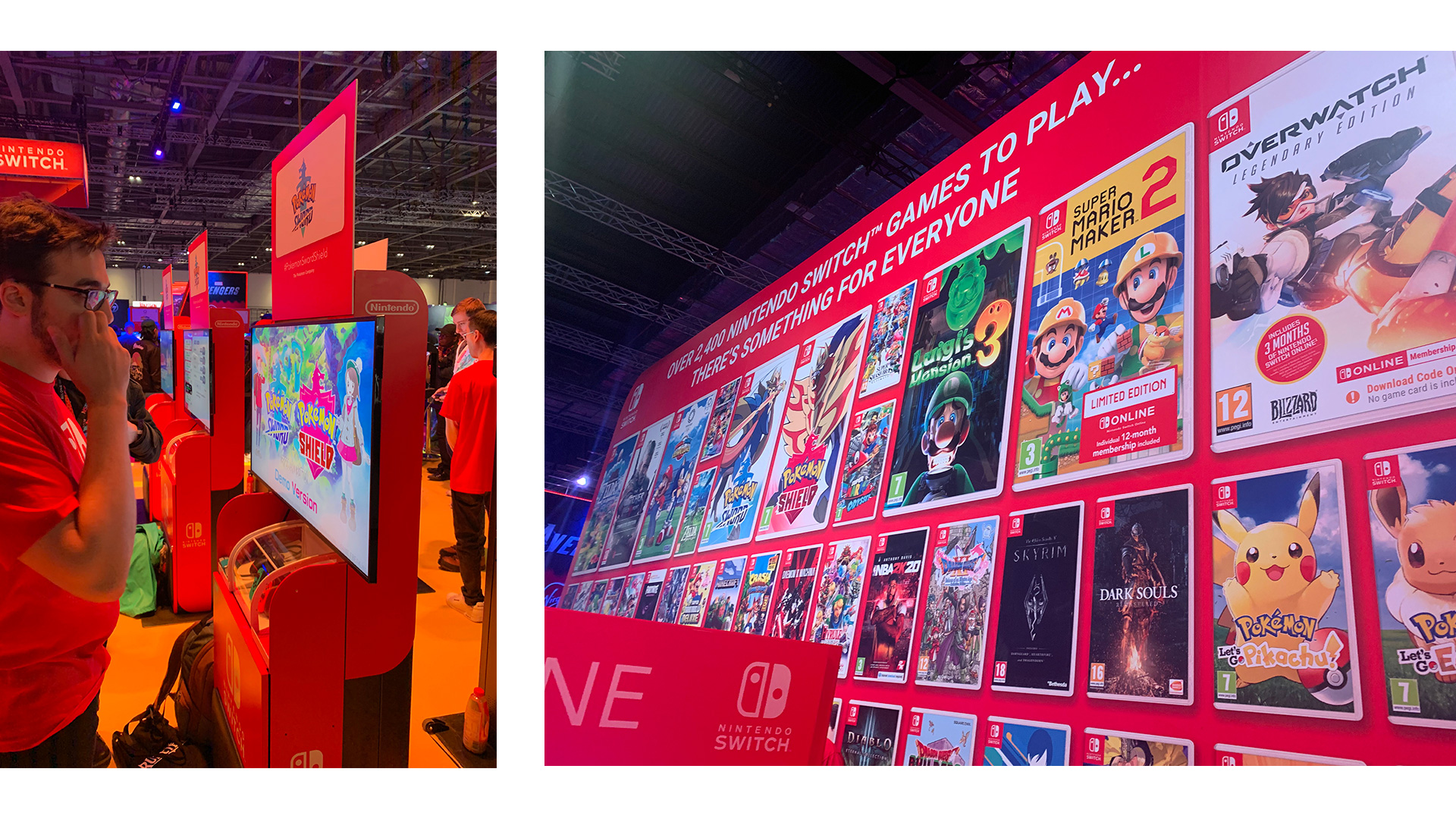 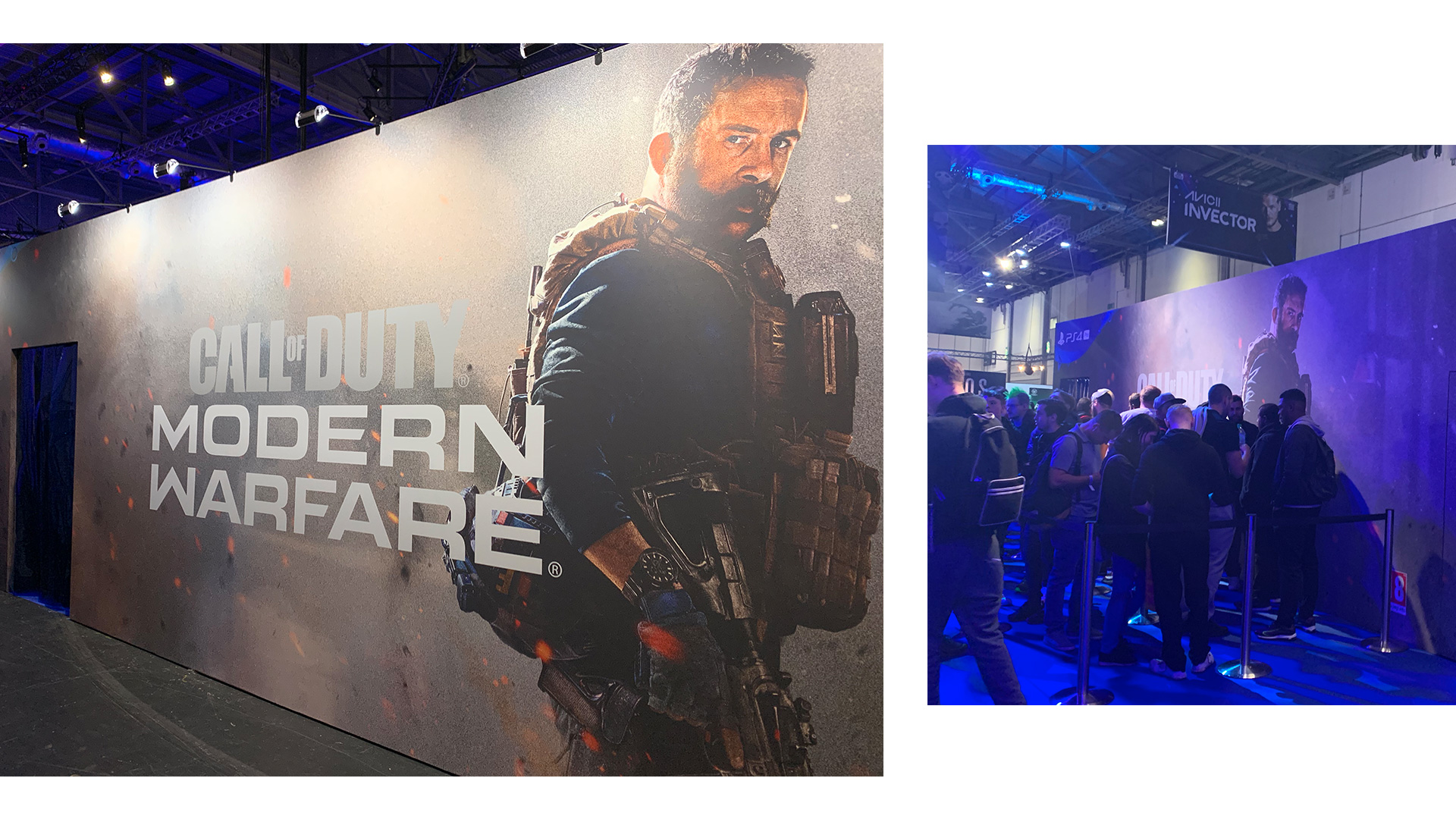 If you’re interested in the industry, then be sure to get yourself along to it next year, or take a look at the pre EGX event, EGX Rezzed which happens in April. Due to the set of the next generation consoles set to be released, we know it’s going to be a big one! 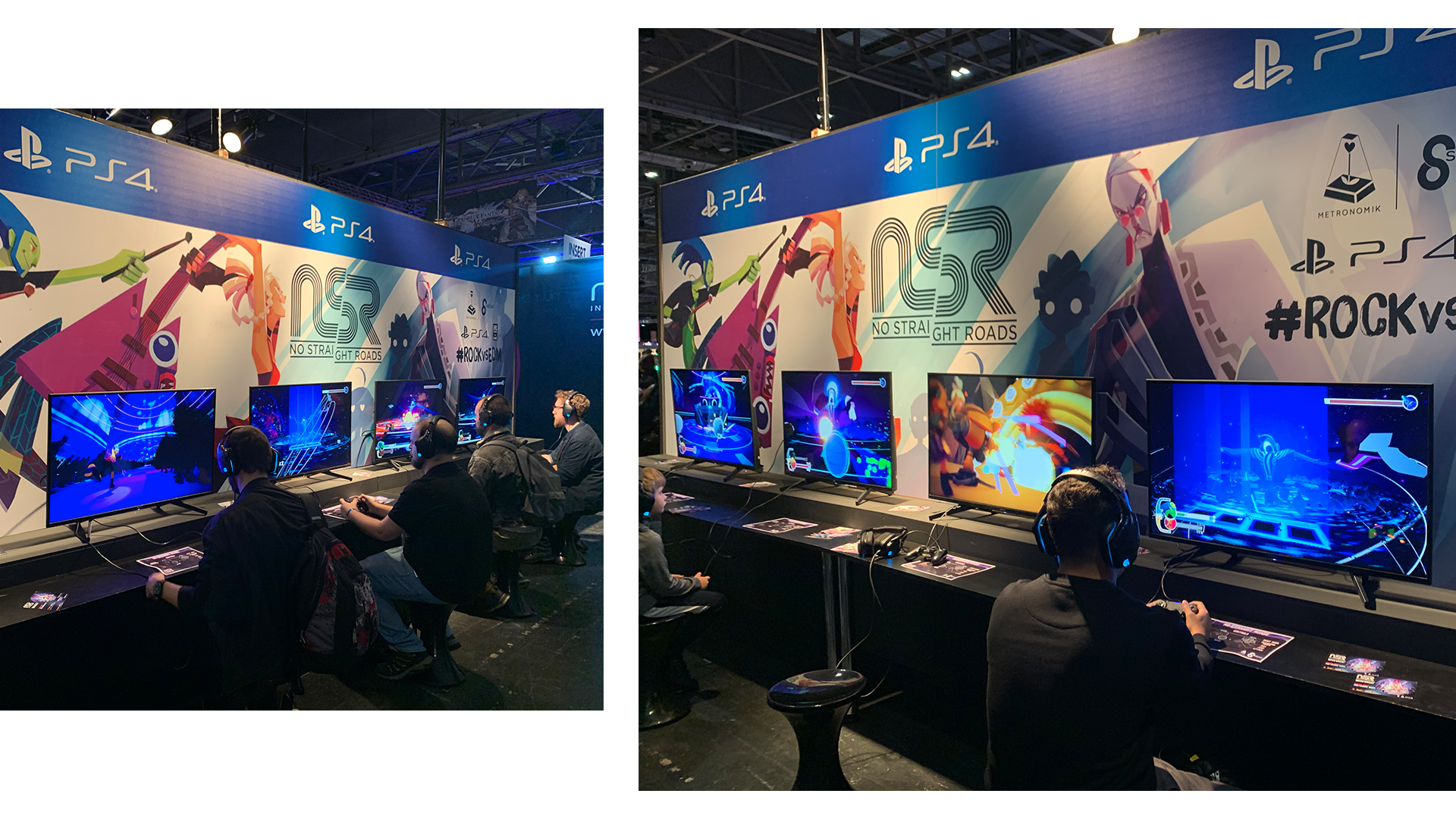 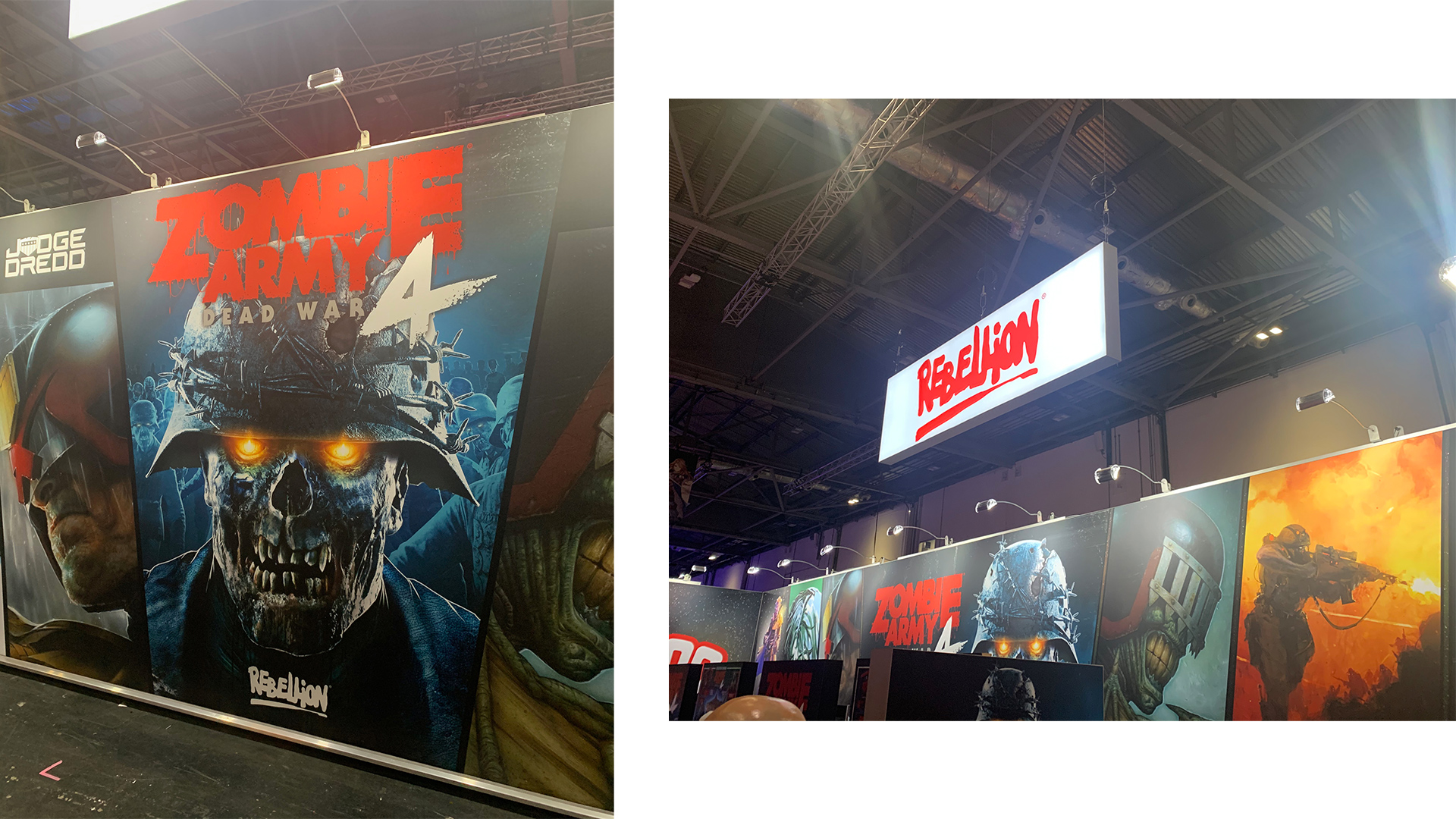 It was great to see the titles we’ve been working out in action and all the attendees enjoying their time testing the new titles out. To find out more about our involvement in the gaming industry, check out our artwork page or keep scrolling to see our clients within the industry. 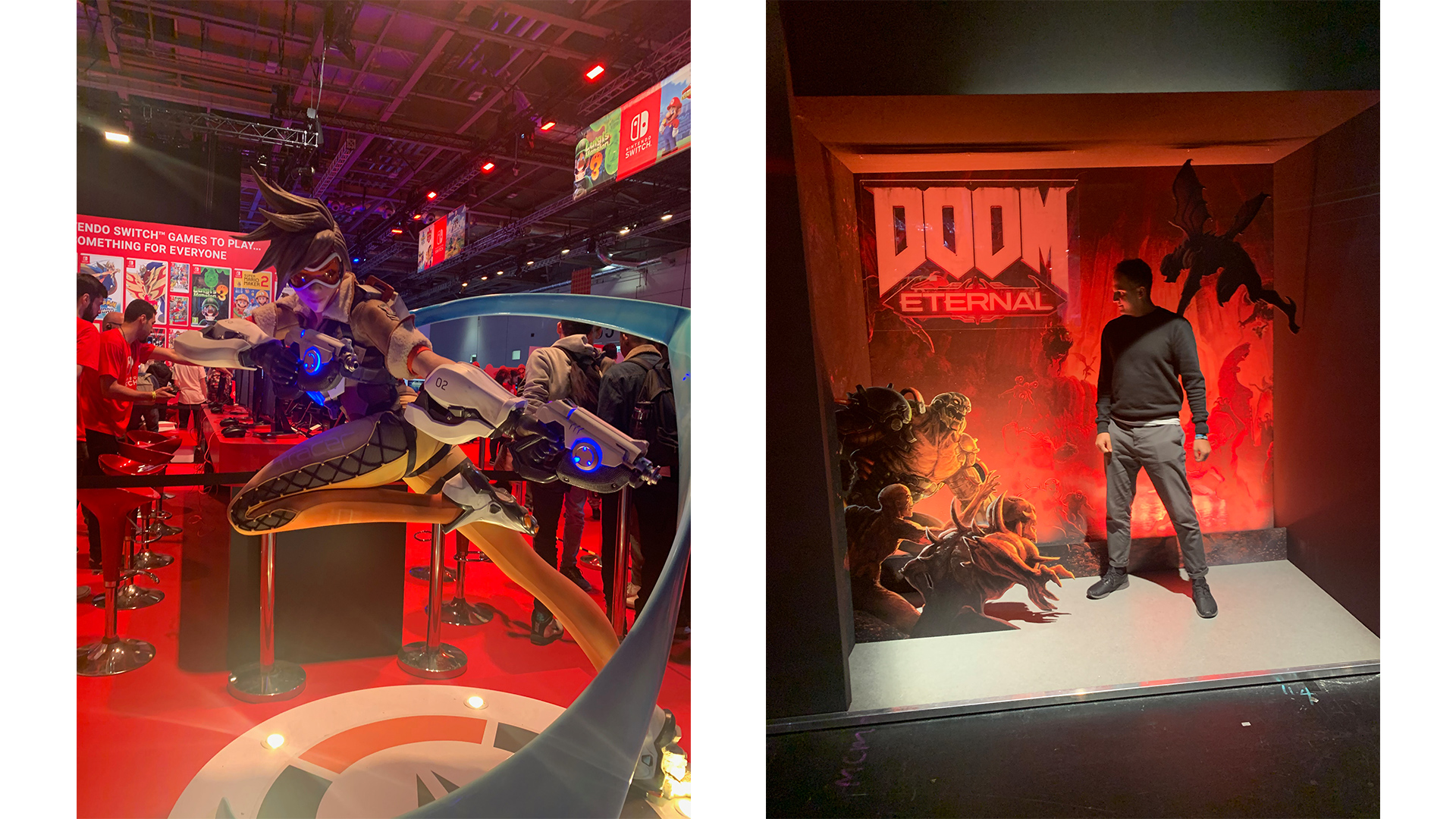 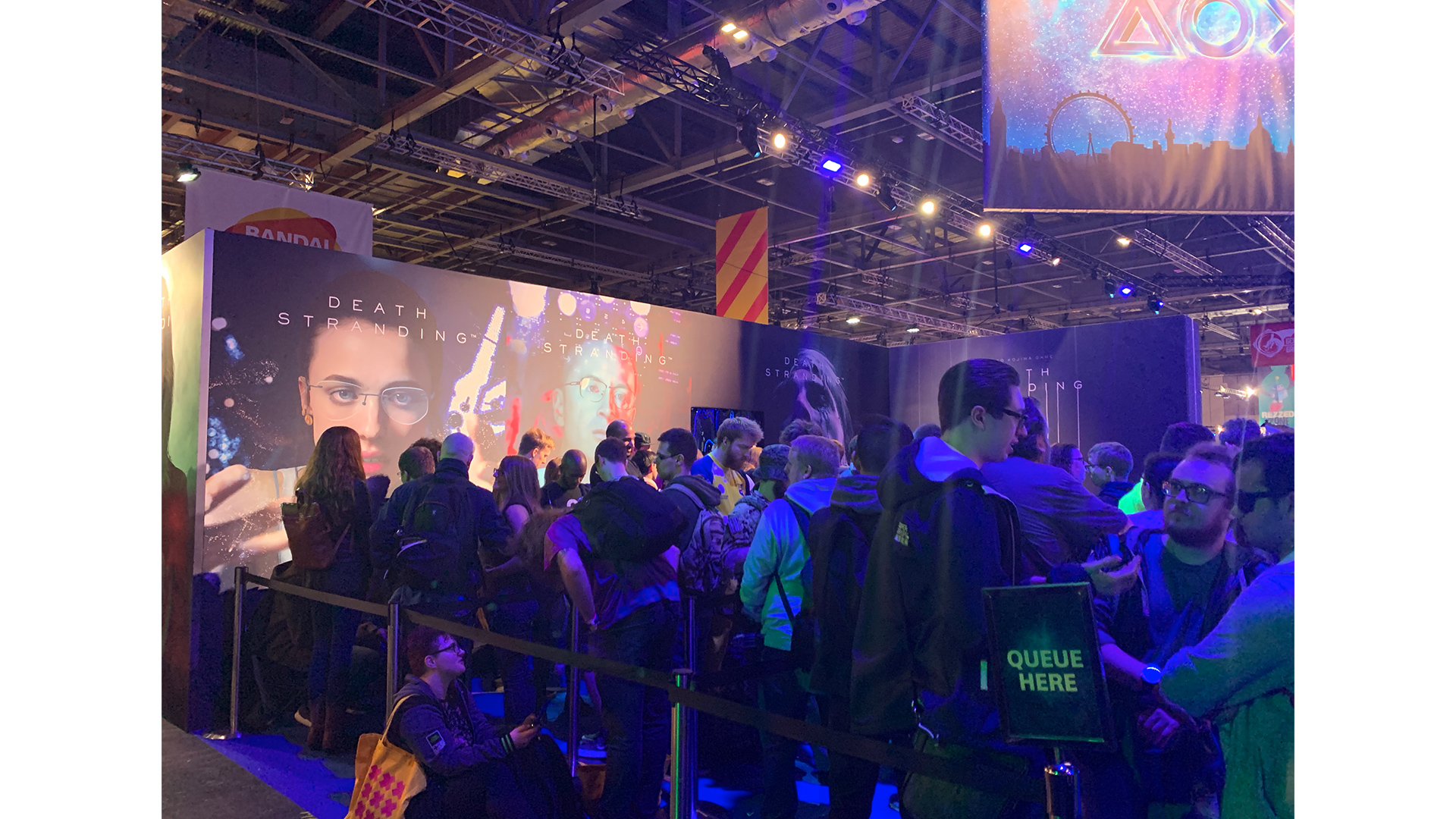