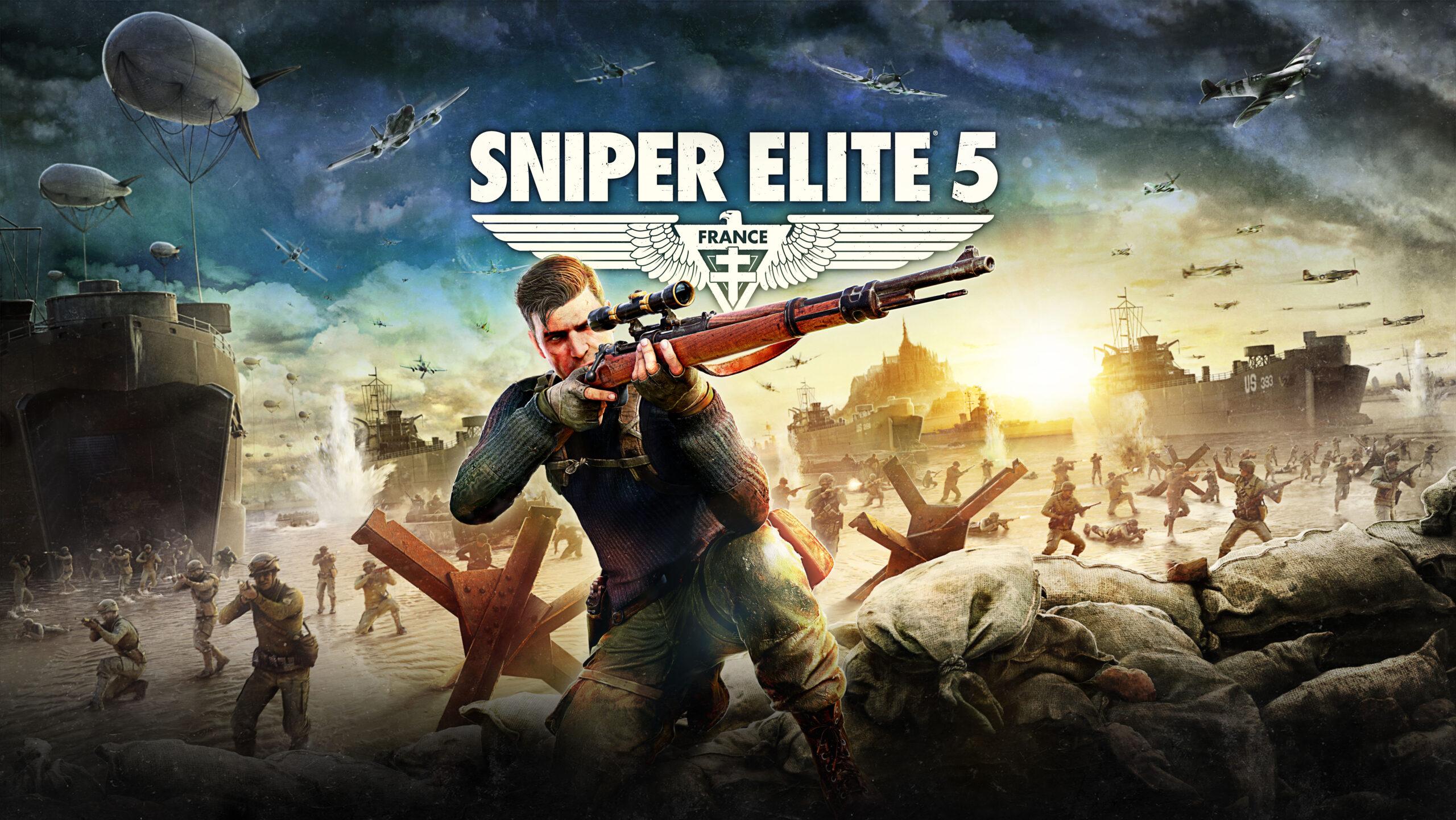 Developed by Rebellion and published by Sold Out/Fireshine Games, newly released Sniper Elite 5 finds the player once again in control of Karl Fairburne. Fairburne, an elite sniper from the Allied Powers, journeys to France in 1944 to destroy a secret Nazi project known as “Project Kraken”.

Our artworking team produced the inlays (for both the standard and deluxe edition), inserts and discs for PS4, PS5 and Xbox. We then translated into 21 different languages for various territories. We love working on new releases – check out the final product below! 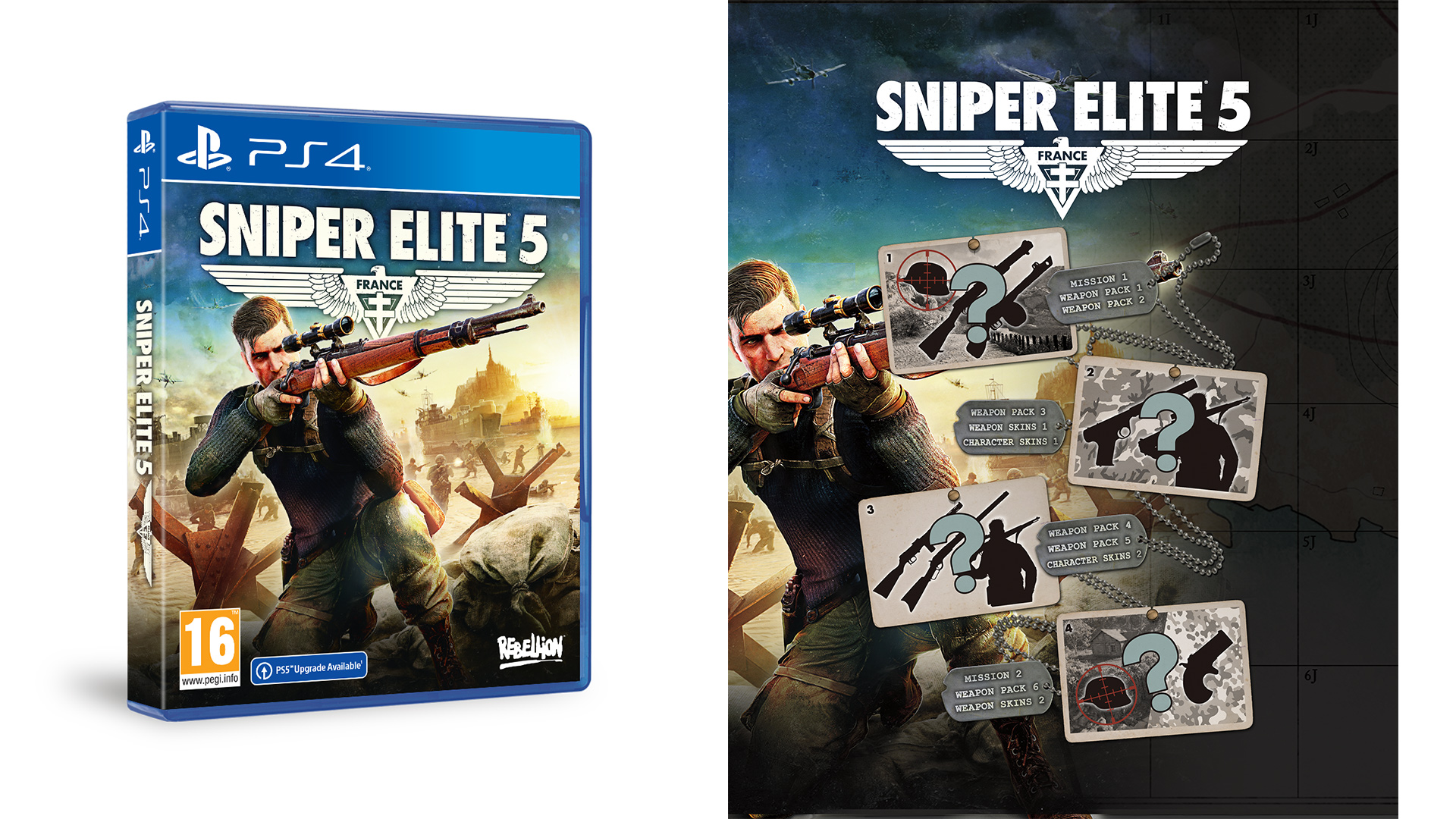 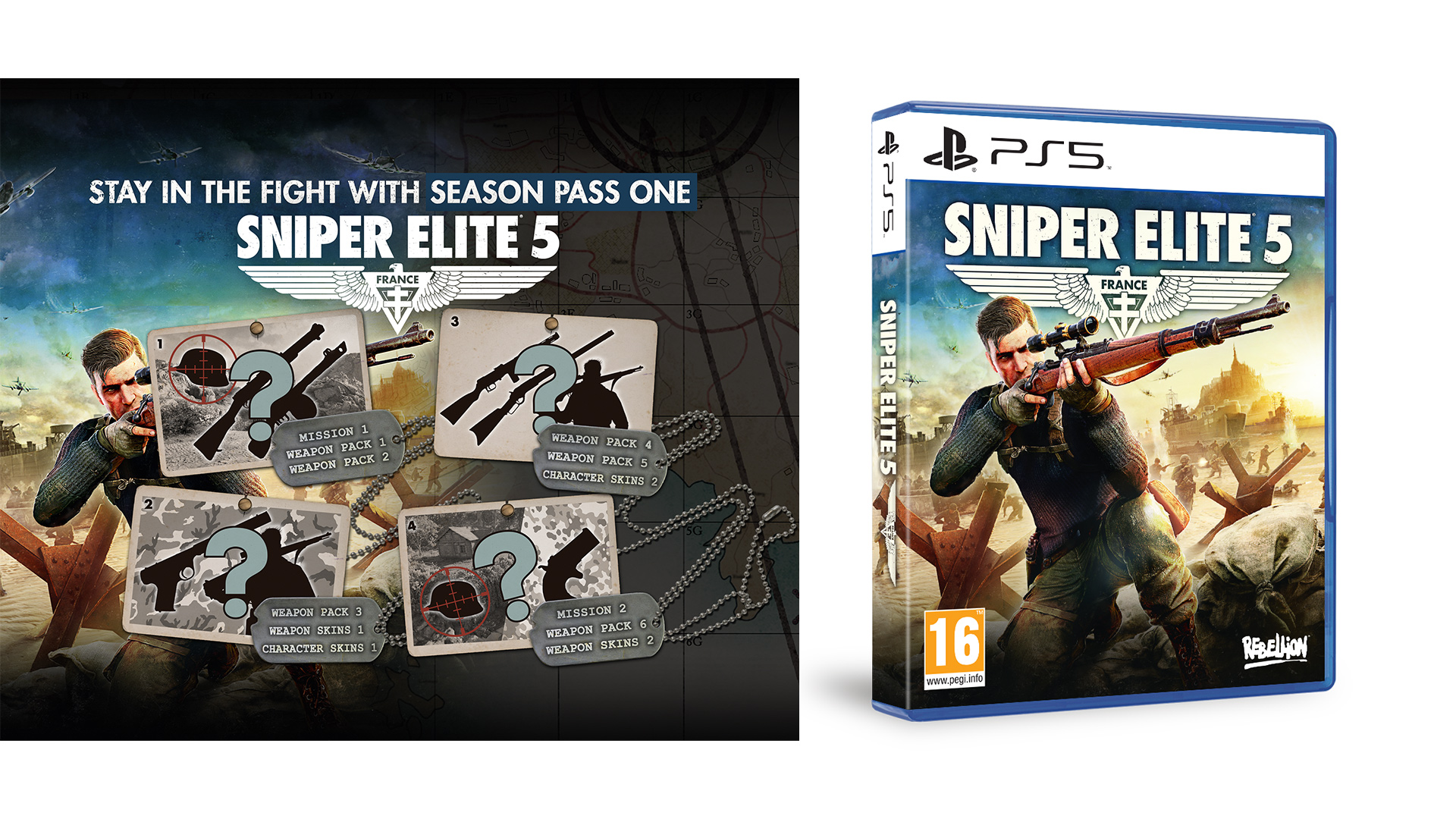 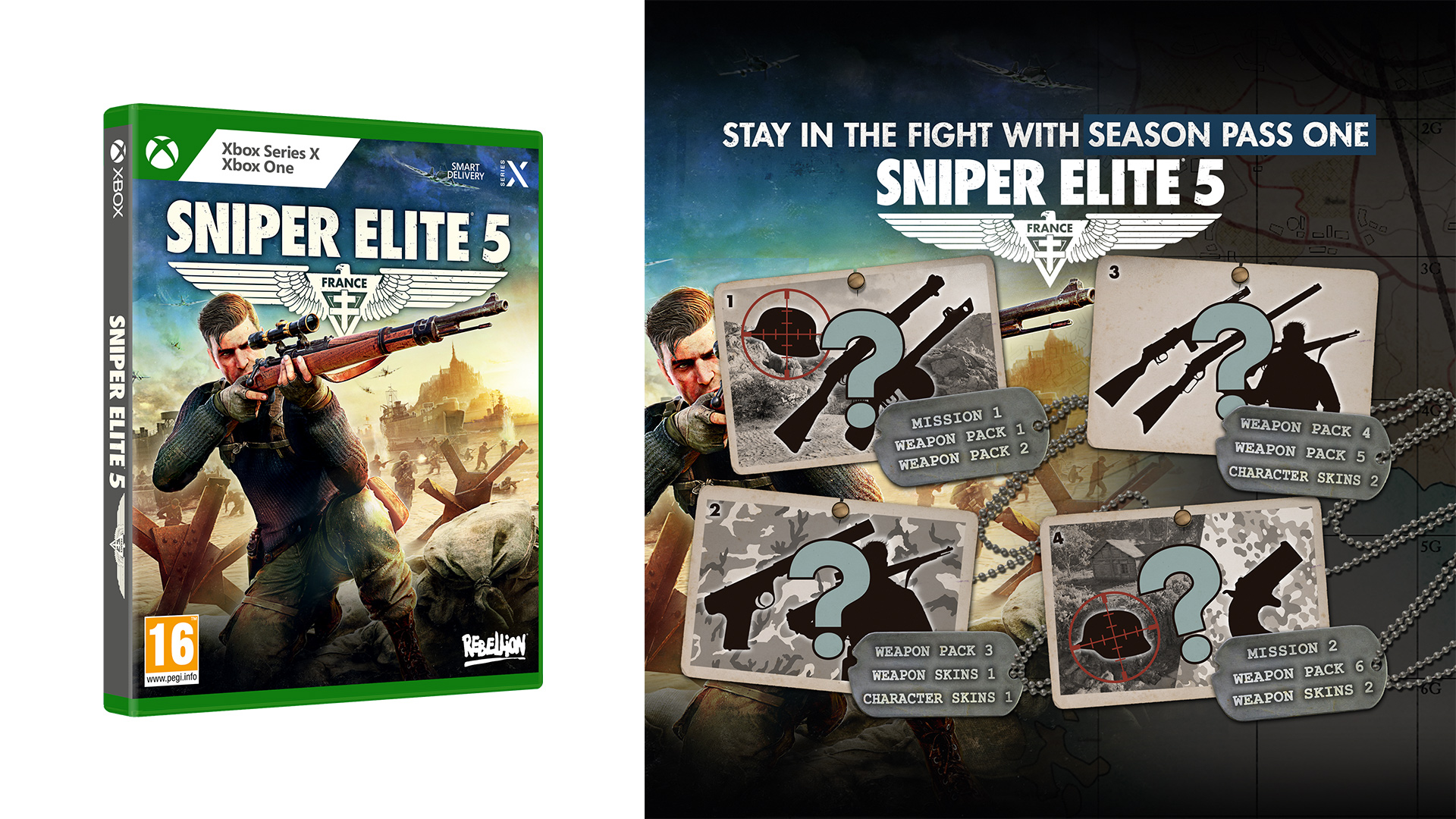