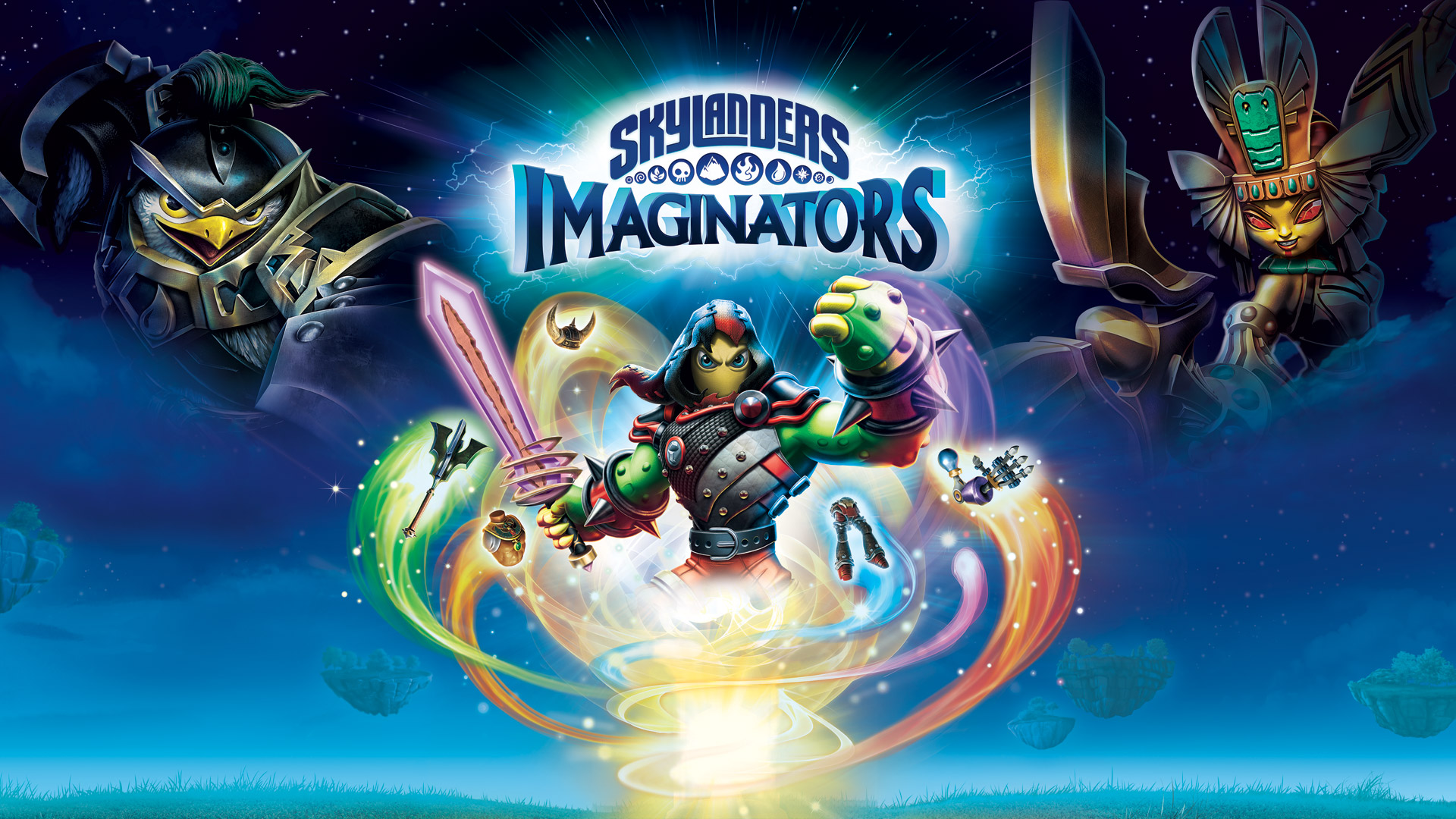 We were able to get our teeth stuck in to the Skylanders Trap Team project, as we created all packaging for the software and individual toys, along with the complete game starter packs, online pack shots and the online manual. These were not only created for the one language and platform however, but needed to be made across 6 different platforms and translated across 12 languages.

Skylanders: Imaginators is the sixth instalment in the Skylanders video game franchise. It was released on October 14th 2016 in Europe, and released on Nintendo Switch on March 3rd 2017. 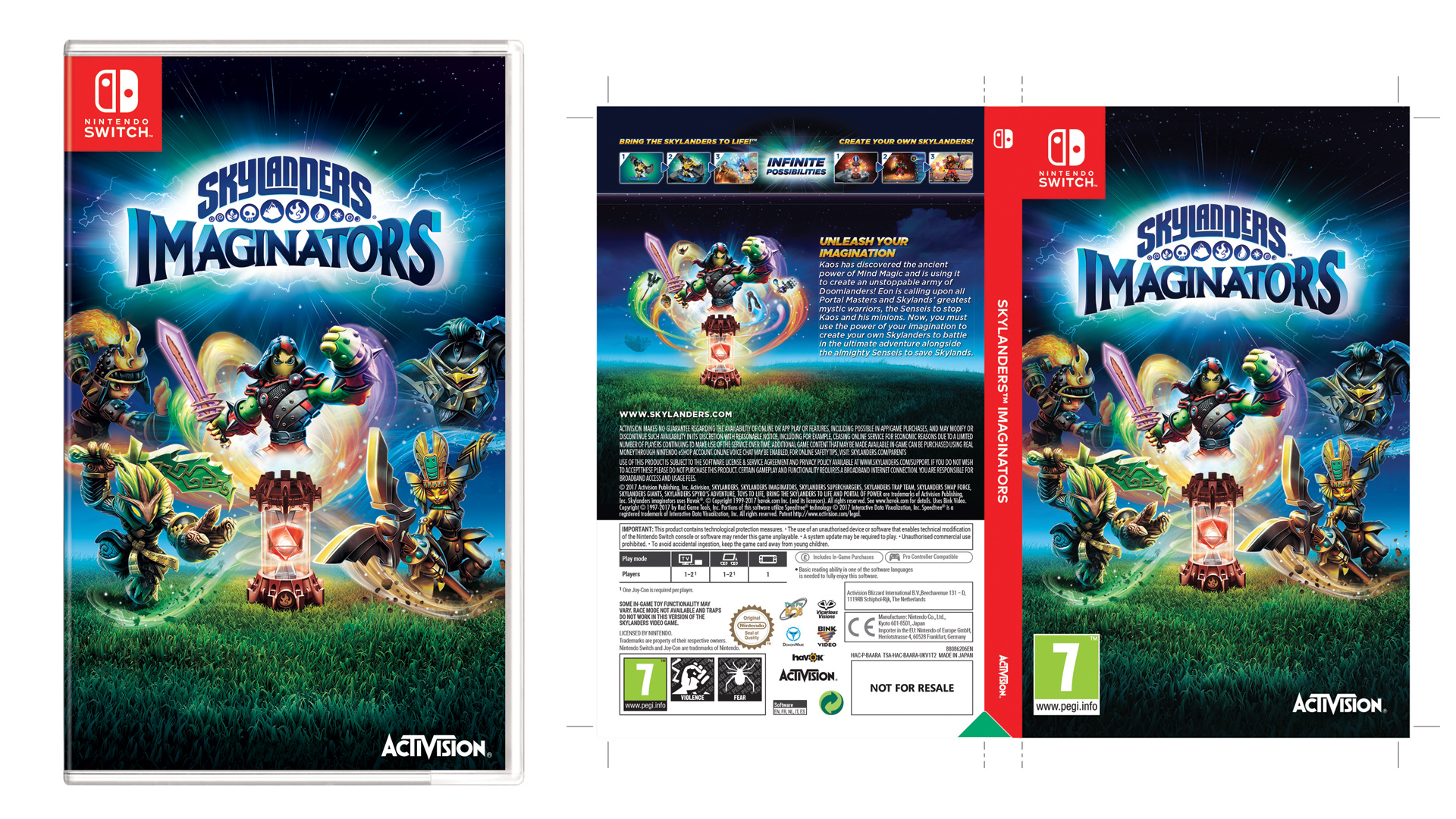