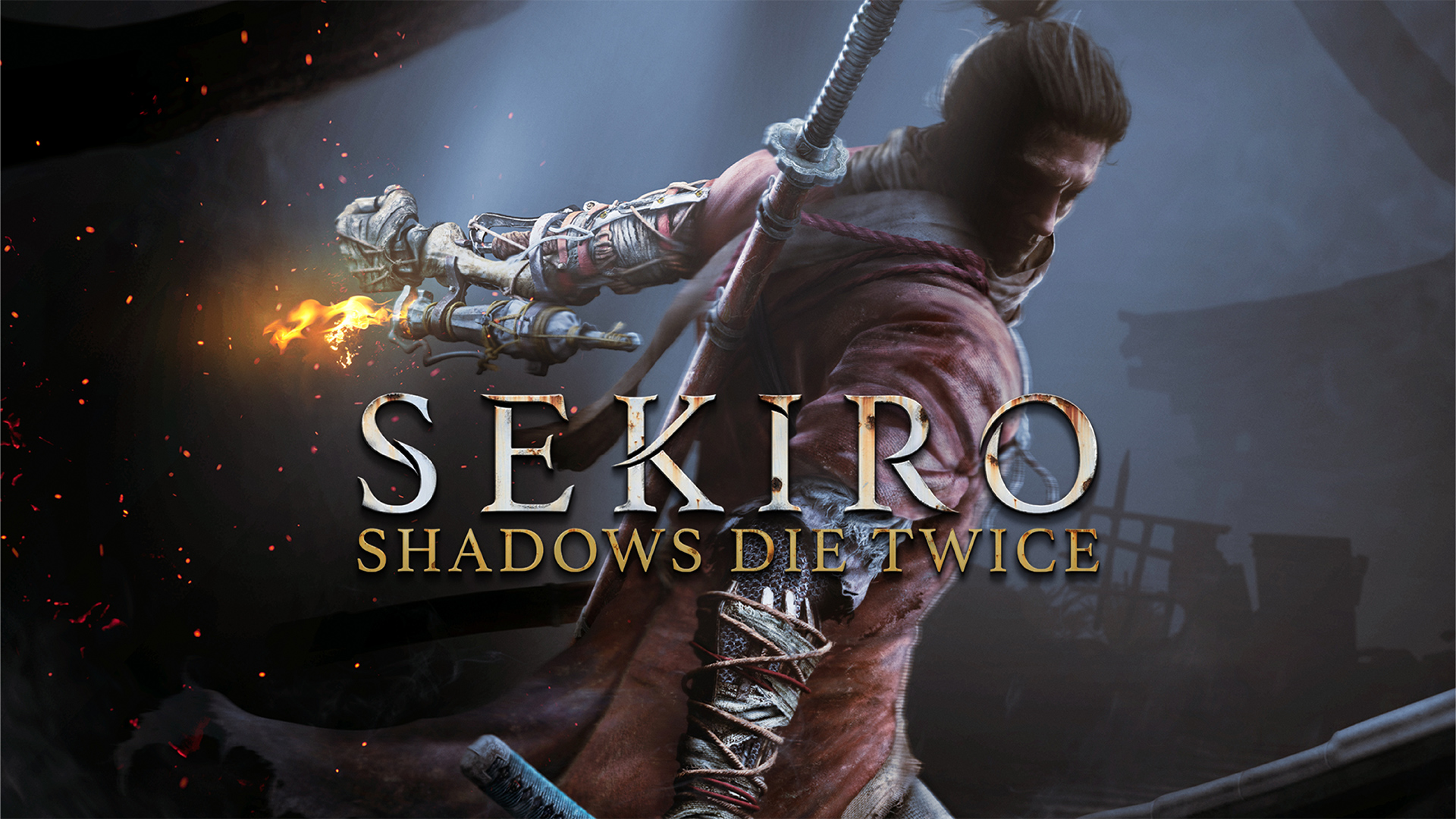 Sekiro: Shadows Die Twice is an action-adventure video game developed by FromSoftware and published by Activision. The game was released worldwide for Microsoft Windows, PlayStation 4, and Xbox One on March 22, 2019. We work with video game publishers Activision on their titles, providing their packaging artwork as well as localising the artwork for the various territories the game is published in. 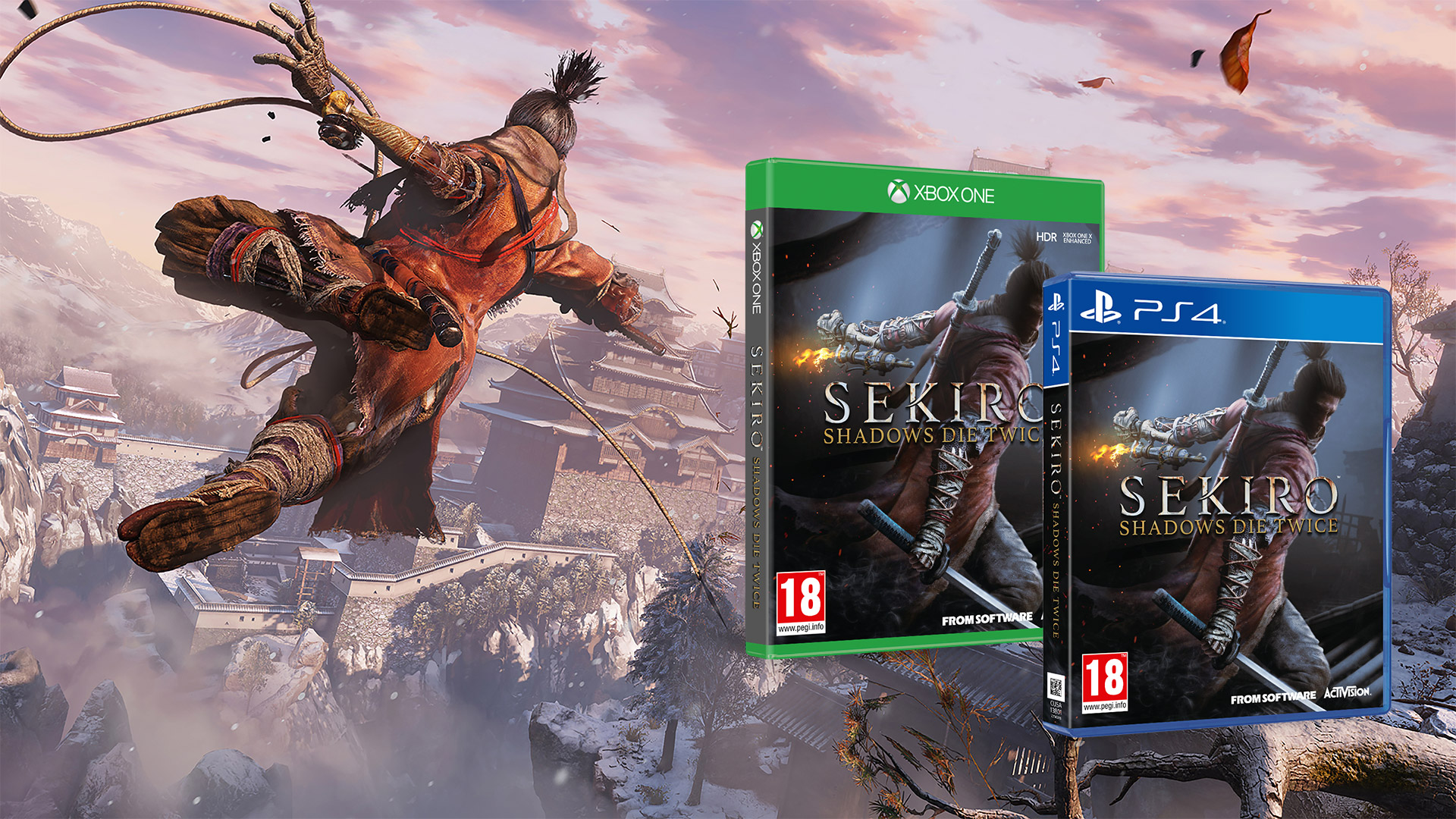 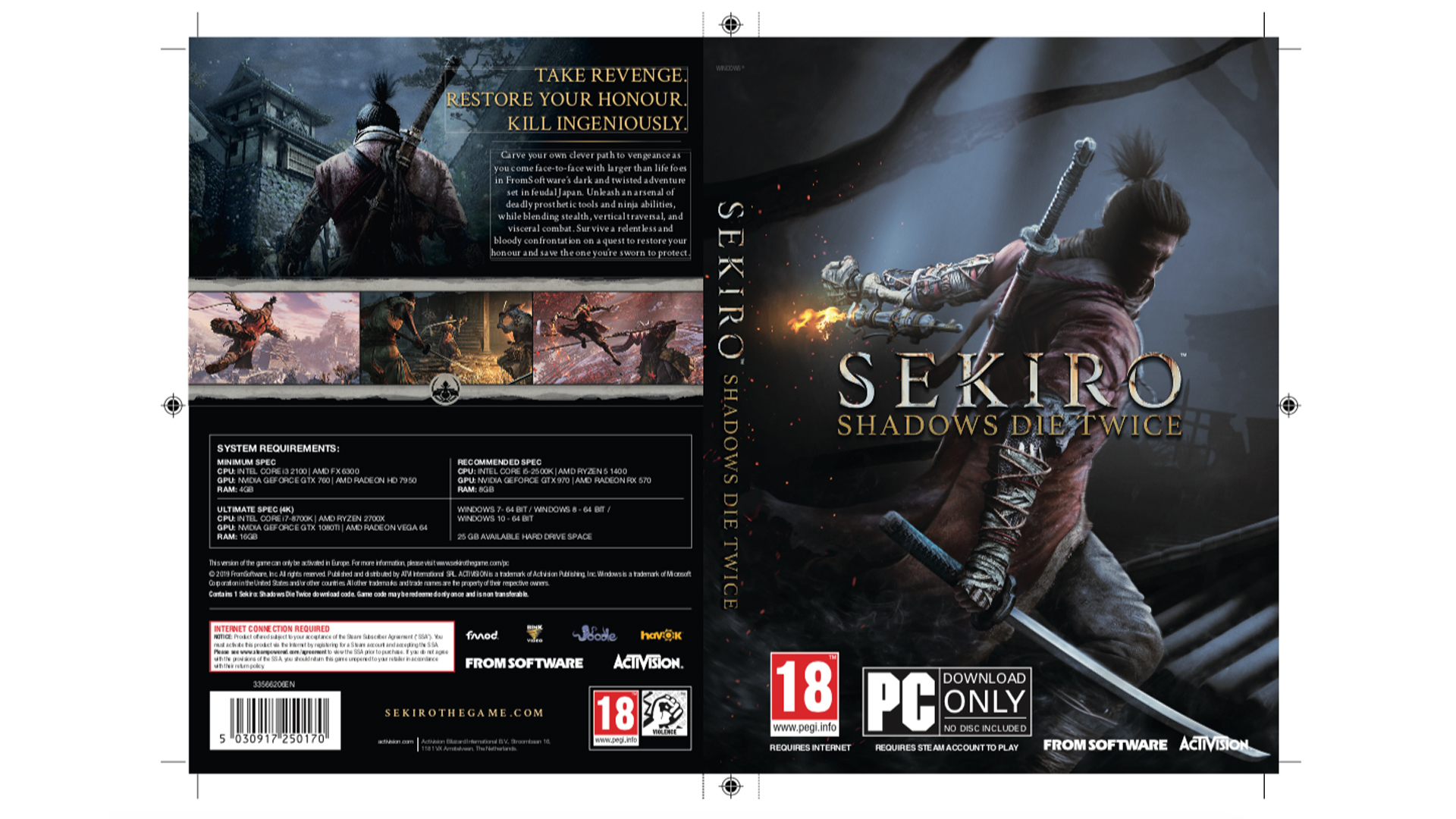