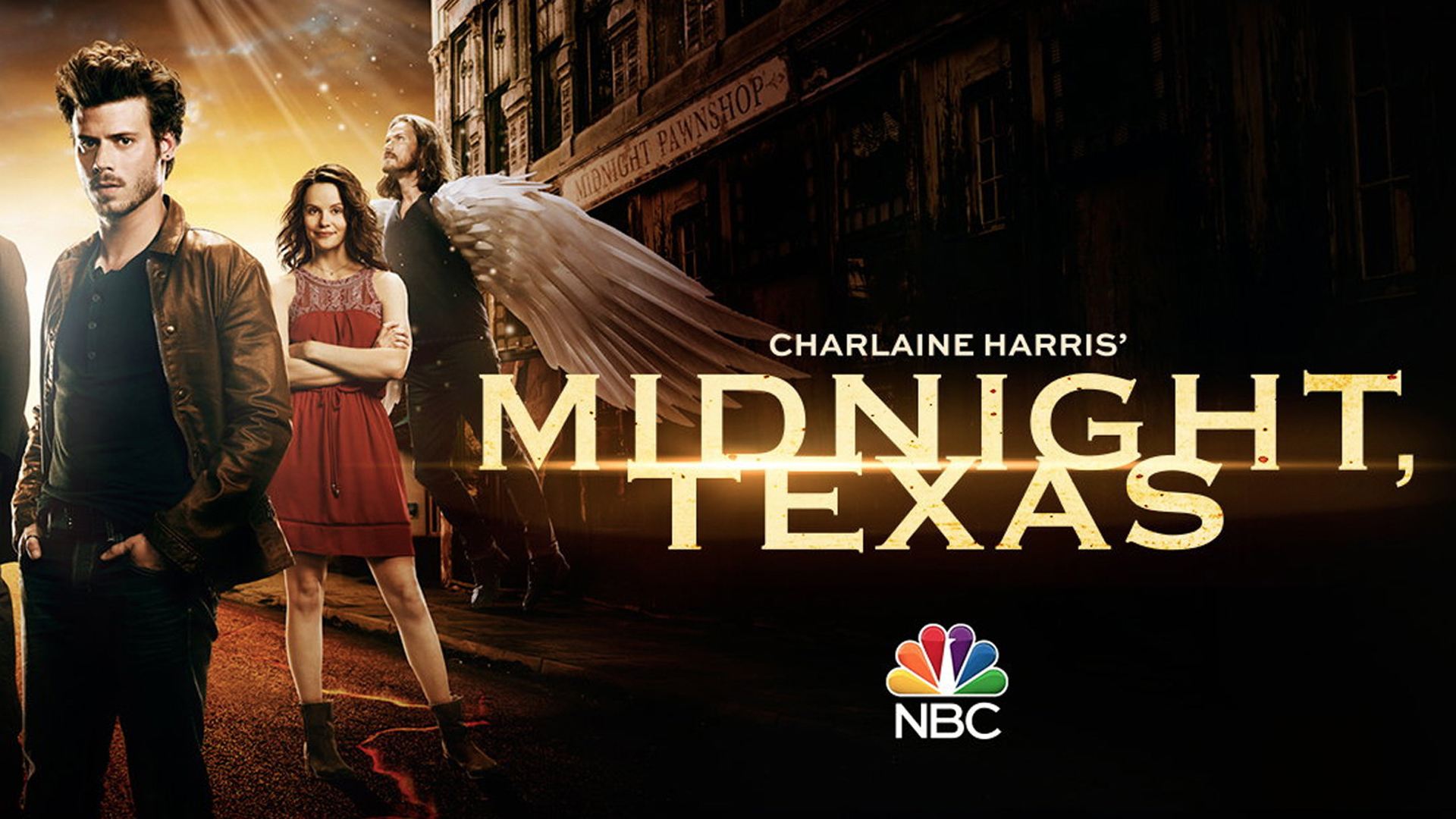 For one of our more recent projects with NBC Universal we created out of house artwork for their launch of the new show ‘Midnight Texas’.The new supernatural thriller is based on the best-selling book series by critically acclaimed write Charlaine Harris, author of the novel series that inspired True Blood. In homage to supernatural theme of the TV show, NBC Universal created a ‘Food & Fortune’ themed truck on a tour of London which delivered free Texan BBQ and the chance to have your fortune told by a psychic. The truck first made 5 stops at media houses, then parked up at the London Film & Comic Con on the second day.

We were responsible for producing and adapting the artwork for the food truck, menus and tarot cards which featured characters from the show. The Food Truck was a success, with the food going down a treat and the psychic successfully read attendees fortunes whilst guessing their food orders. Take a look at more of our work with NBC Universal here. 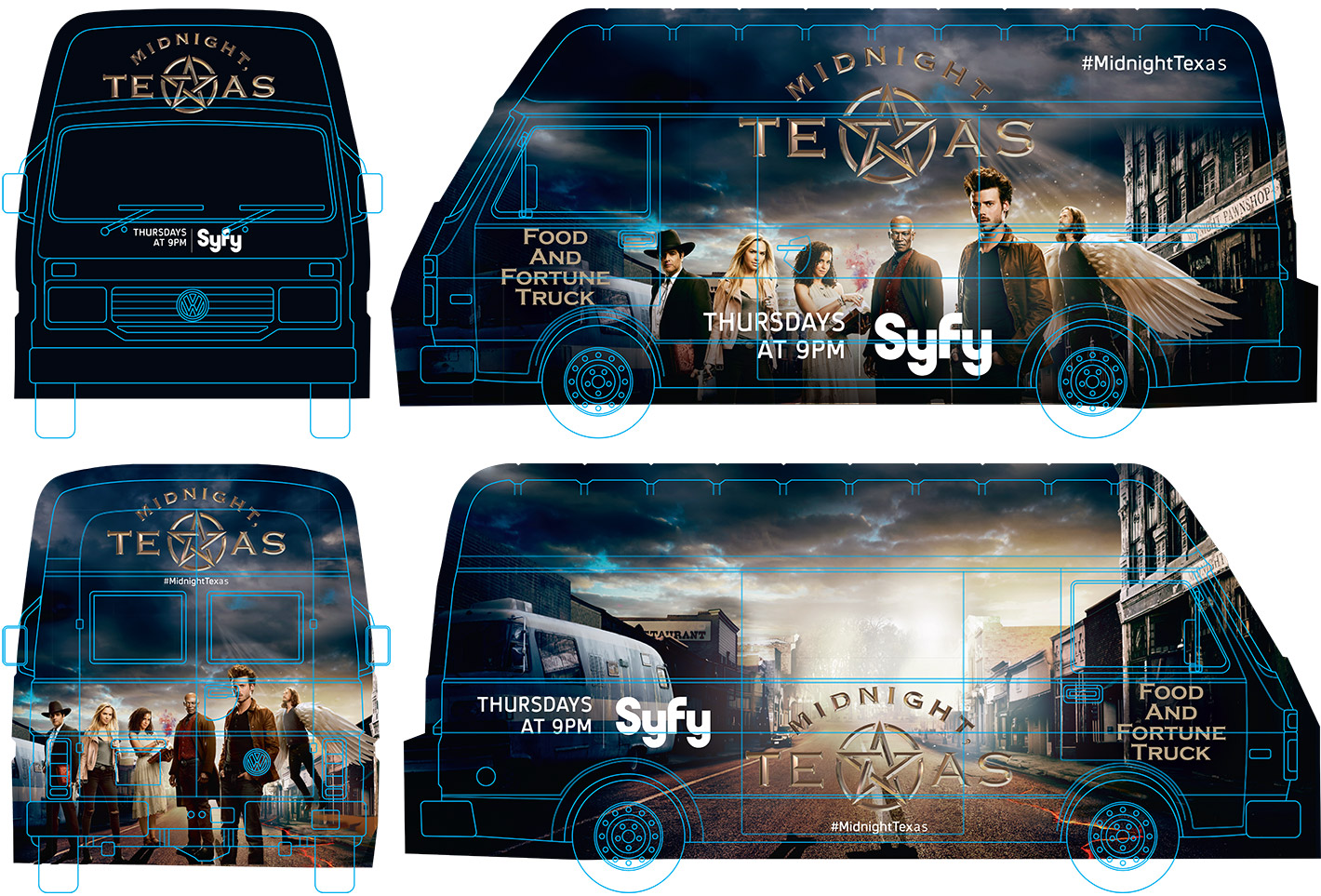 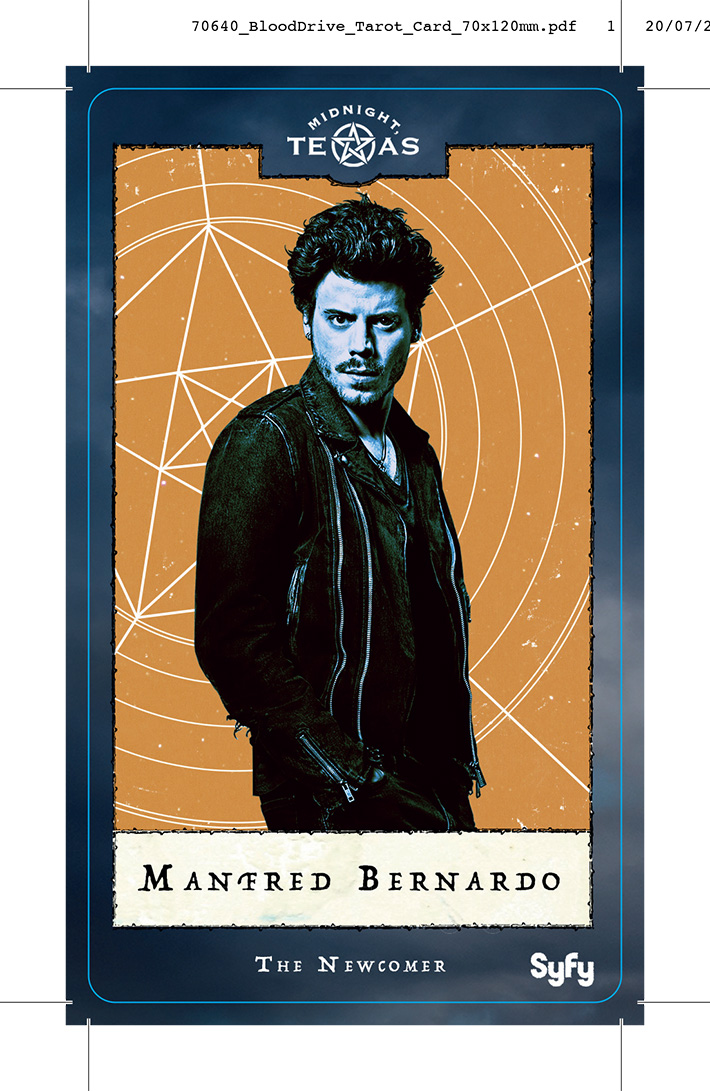 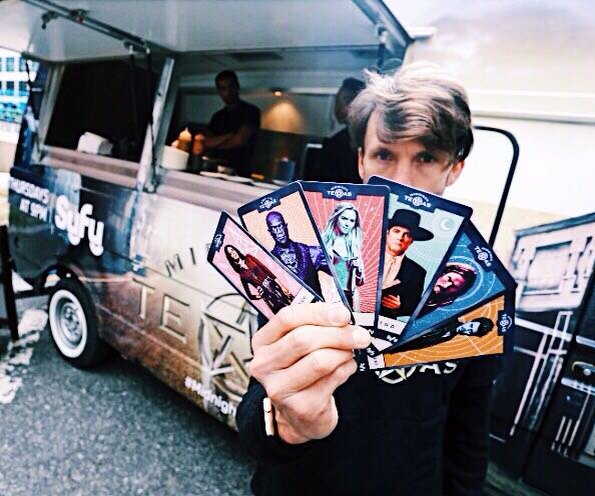 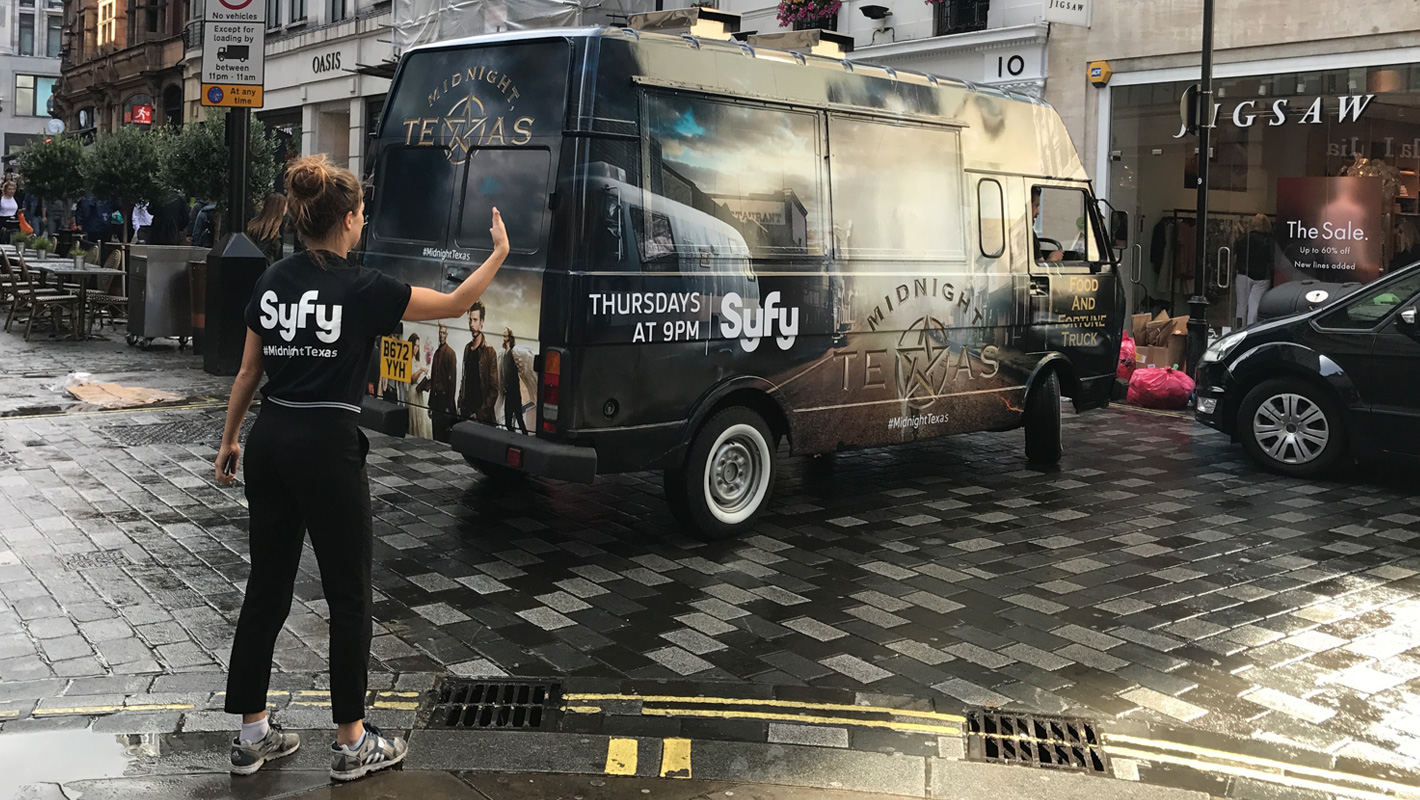 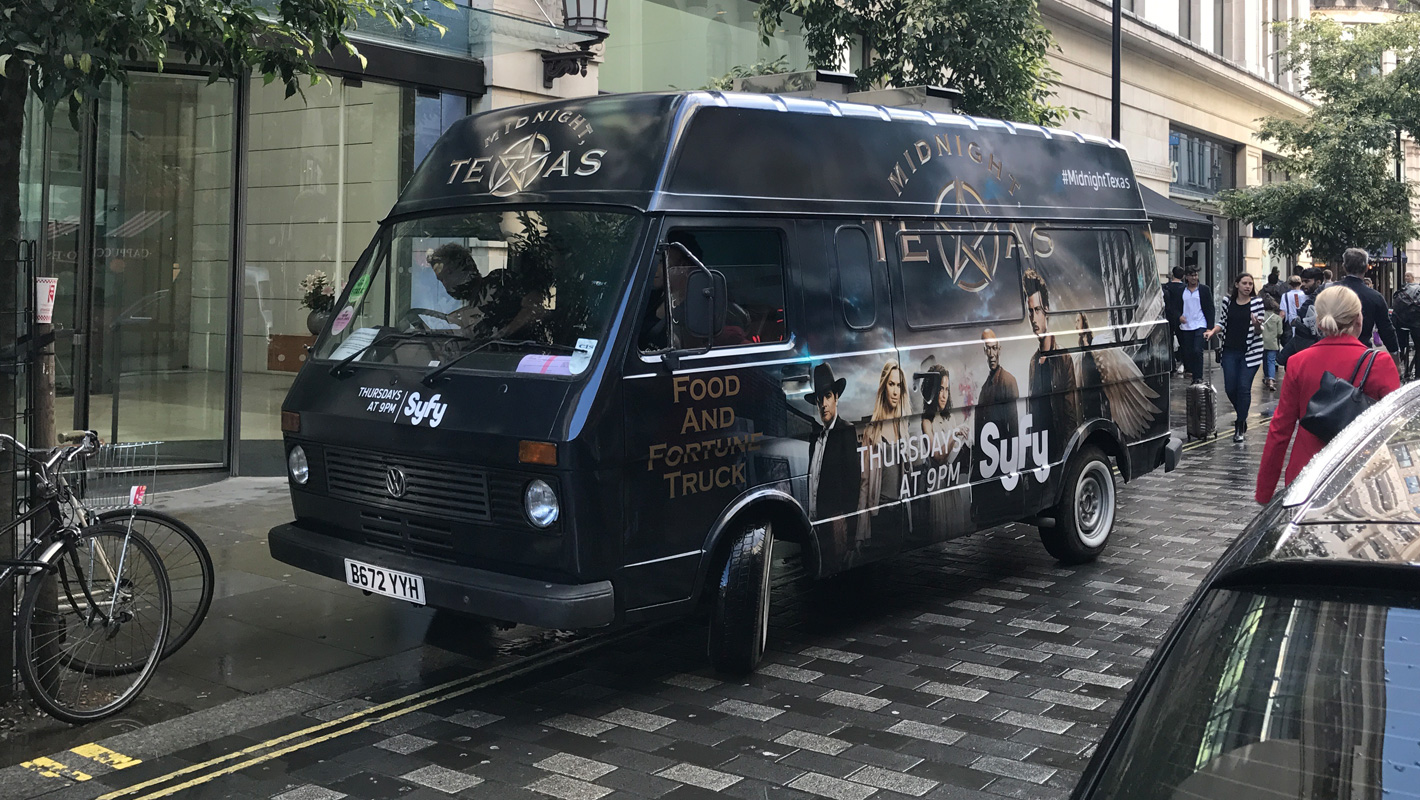