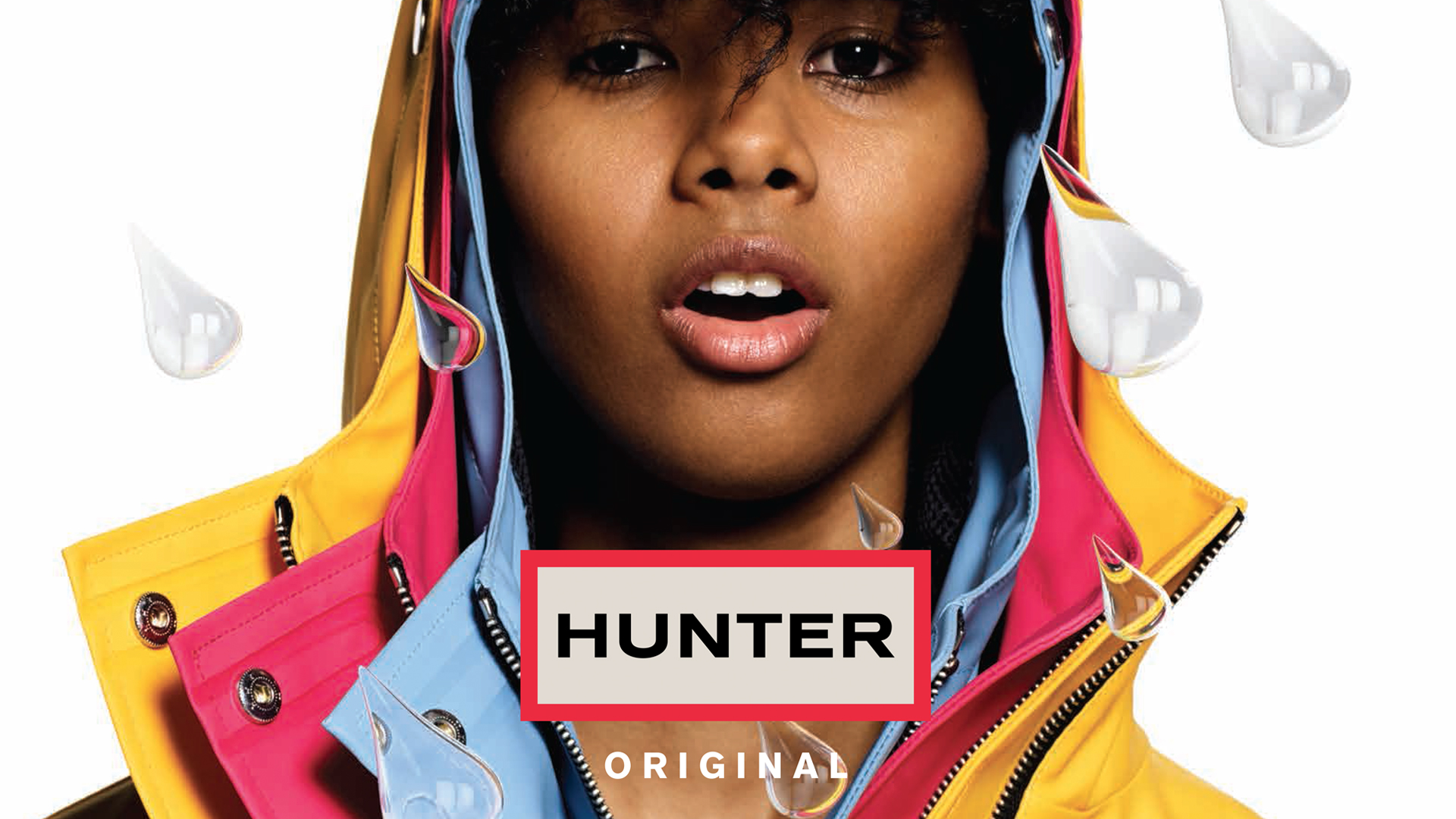 We’ve provided a range of services in the past, from photography and retouching to artwork and advertising. This year we provided artwork for Hunter that has been used throughout Piccadilly Circus’ underground and New York’s Grand Central Station.

Every advertising space in the underground on the way to the Piccadilly line was occupied by Hunter’s advertisements, and just outside of the station they feature on the brand new Piccadilly Lights Screen. 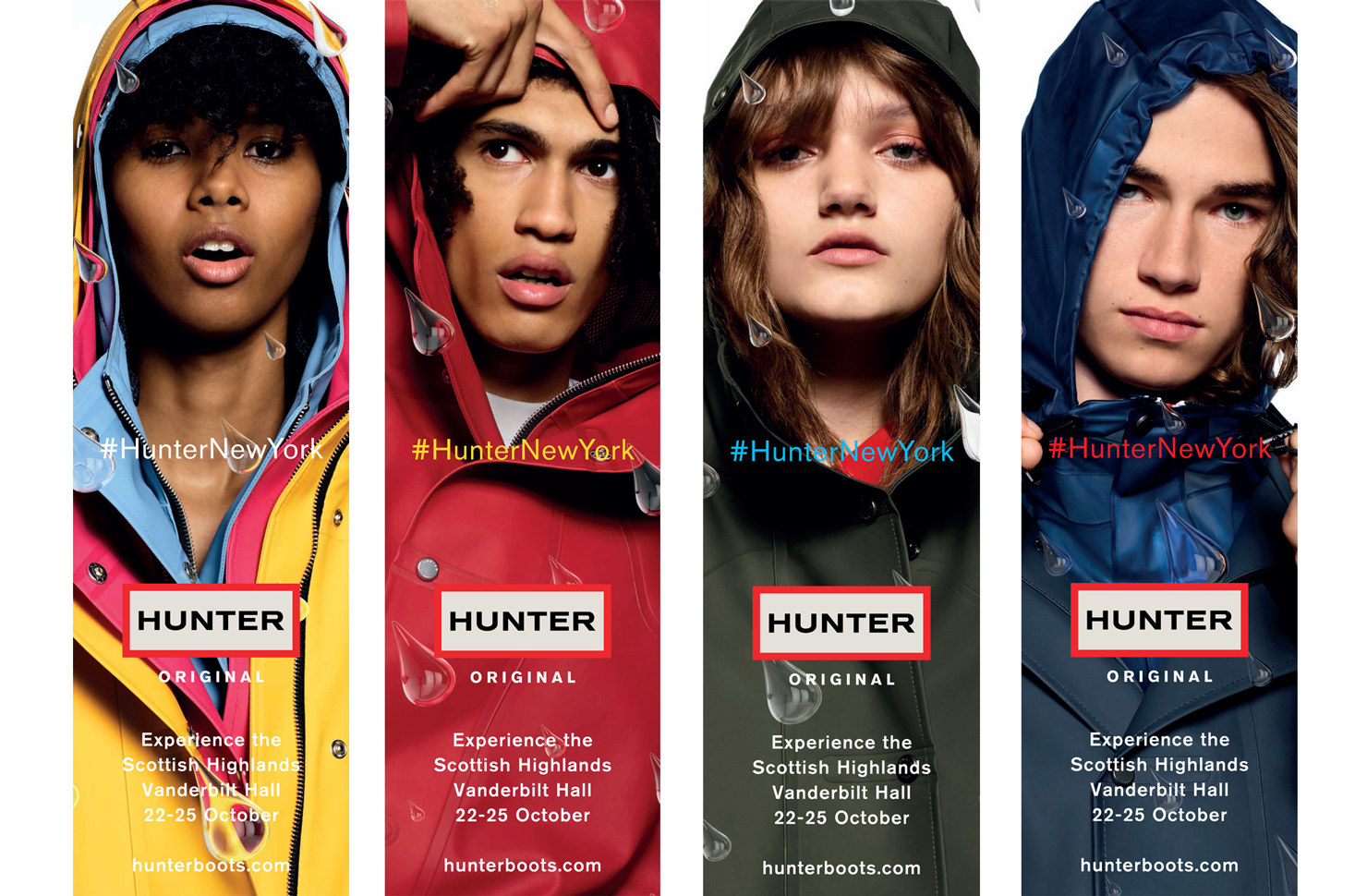 The artwork we provided also featured in New York’s Grand Central Station alongside their unique pop up modelled on a traditional British Greenhouse. 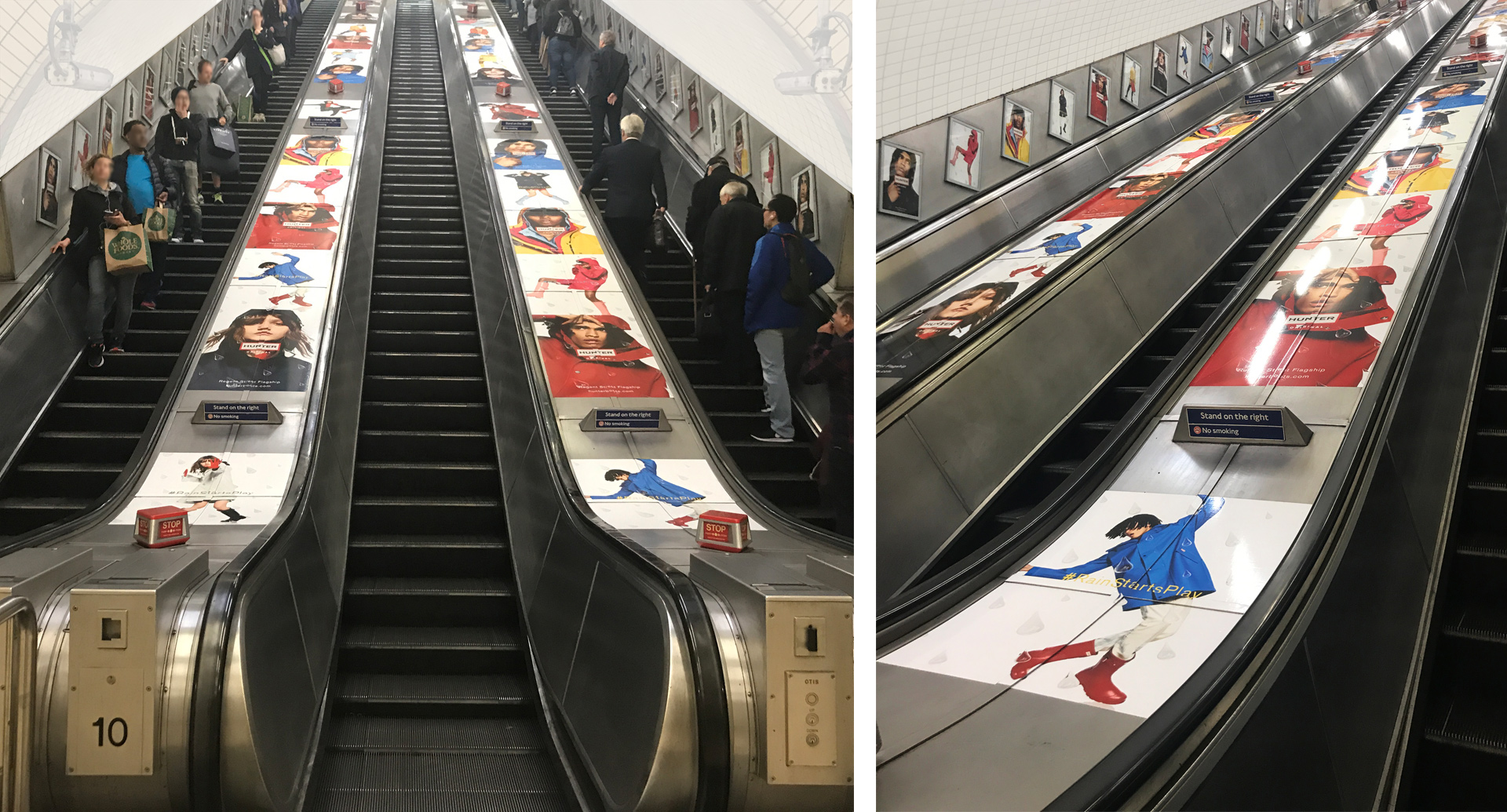