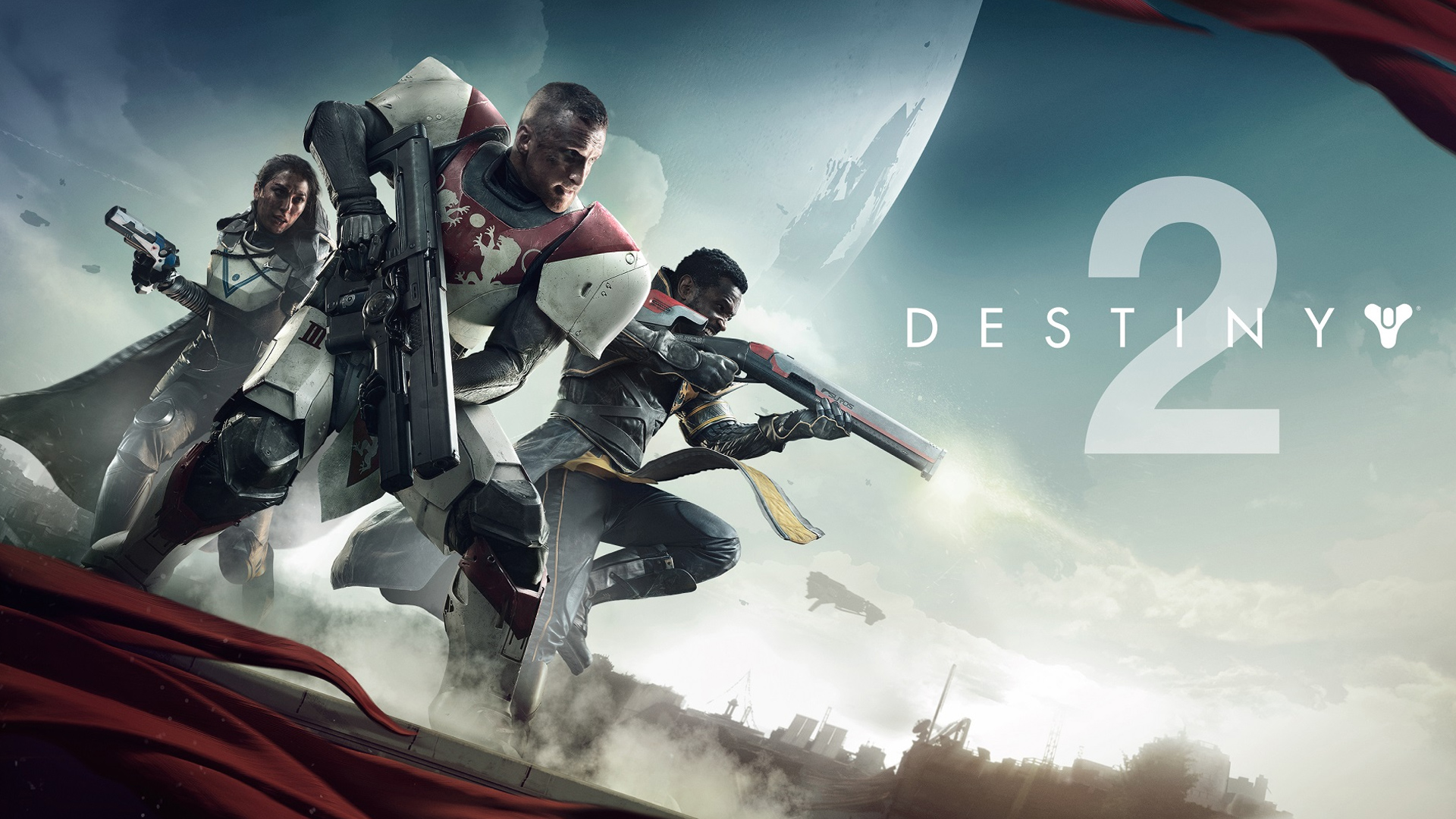 Destiny 2 was released on 6th September 2017, developed by Bungie and published by Activision. After the immense launch of the first Destiny, there was much anticipation and excitement surrounding the follow up with Destiny 2. It is safe to say that Destiny 2 did not disappoint, as the game had the biggest launch week of the year and the largest ever day 1 sales on PS Store. It hit record-breaking sales and engagement, and Bungie had previously announced that the game had over 1.2 million concurrent players at launch.

We provided all the artwork for the game which was released initially across Xbox One and PS4, and later on October 24th for the PC version. The artwork ranged from inlays and inserts to O Sleeve packaging and disc labels. 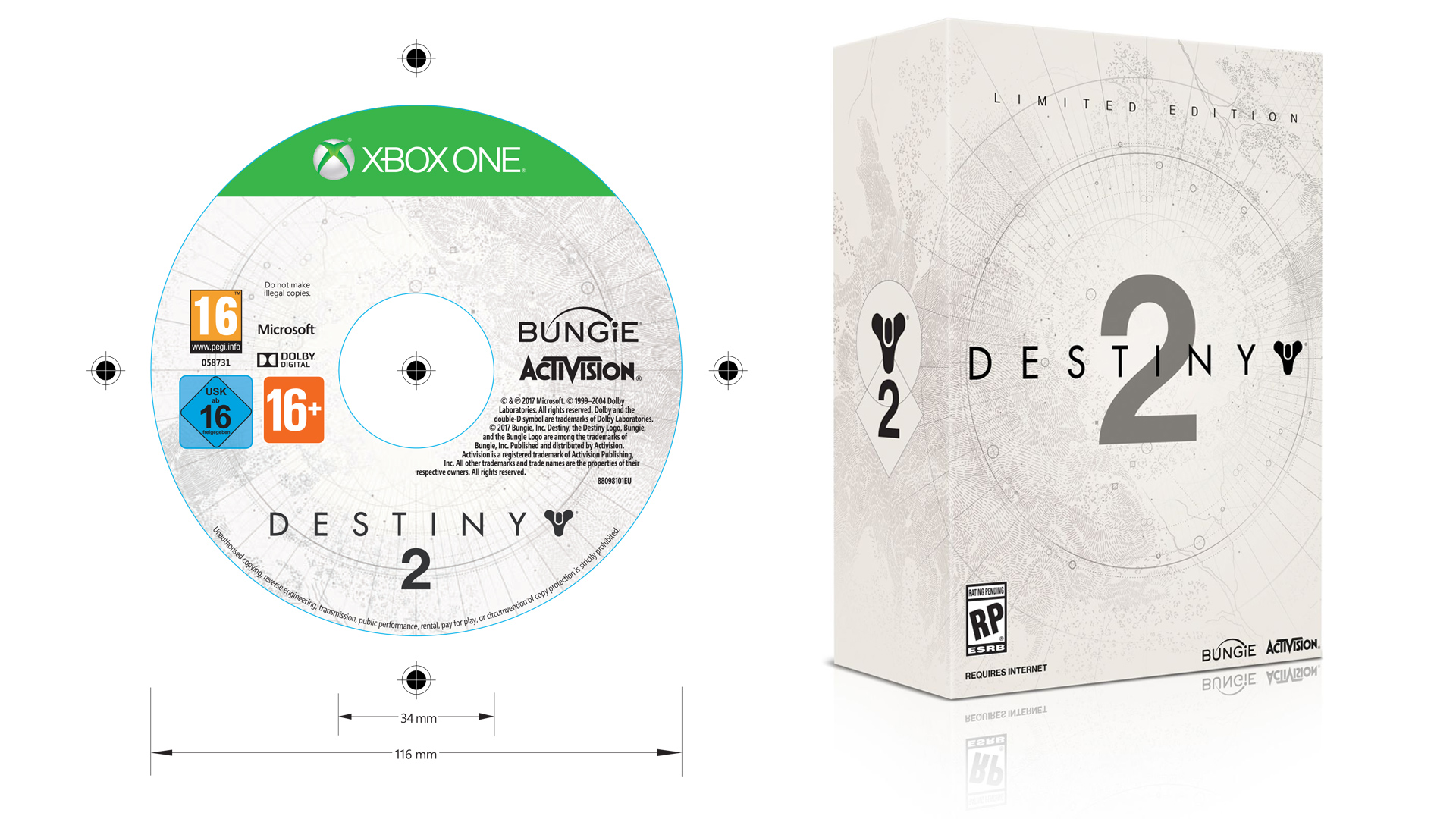