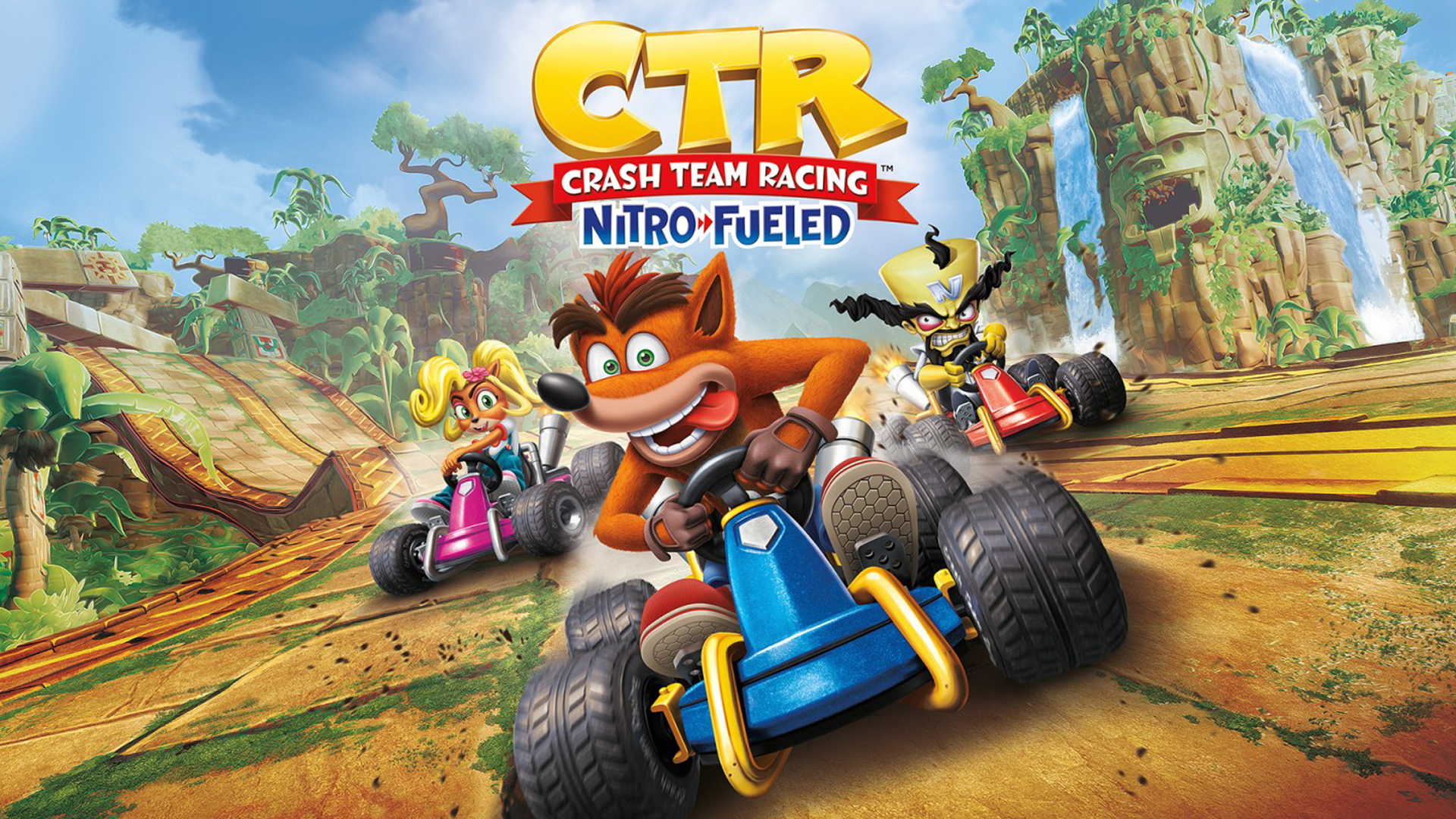 Crash Team Racing Nitro-Fueled is a kart racing game developed by Beenox and published by Activision. The original Crash Team Racing was released in 1999 on PlayStation, followed by two more versions in 2003 and 2005. This latest title is a remaster of all previous racing games and has been released across PlayStation4, Xbox One and Nintendo Switch. 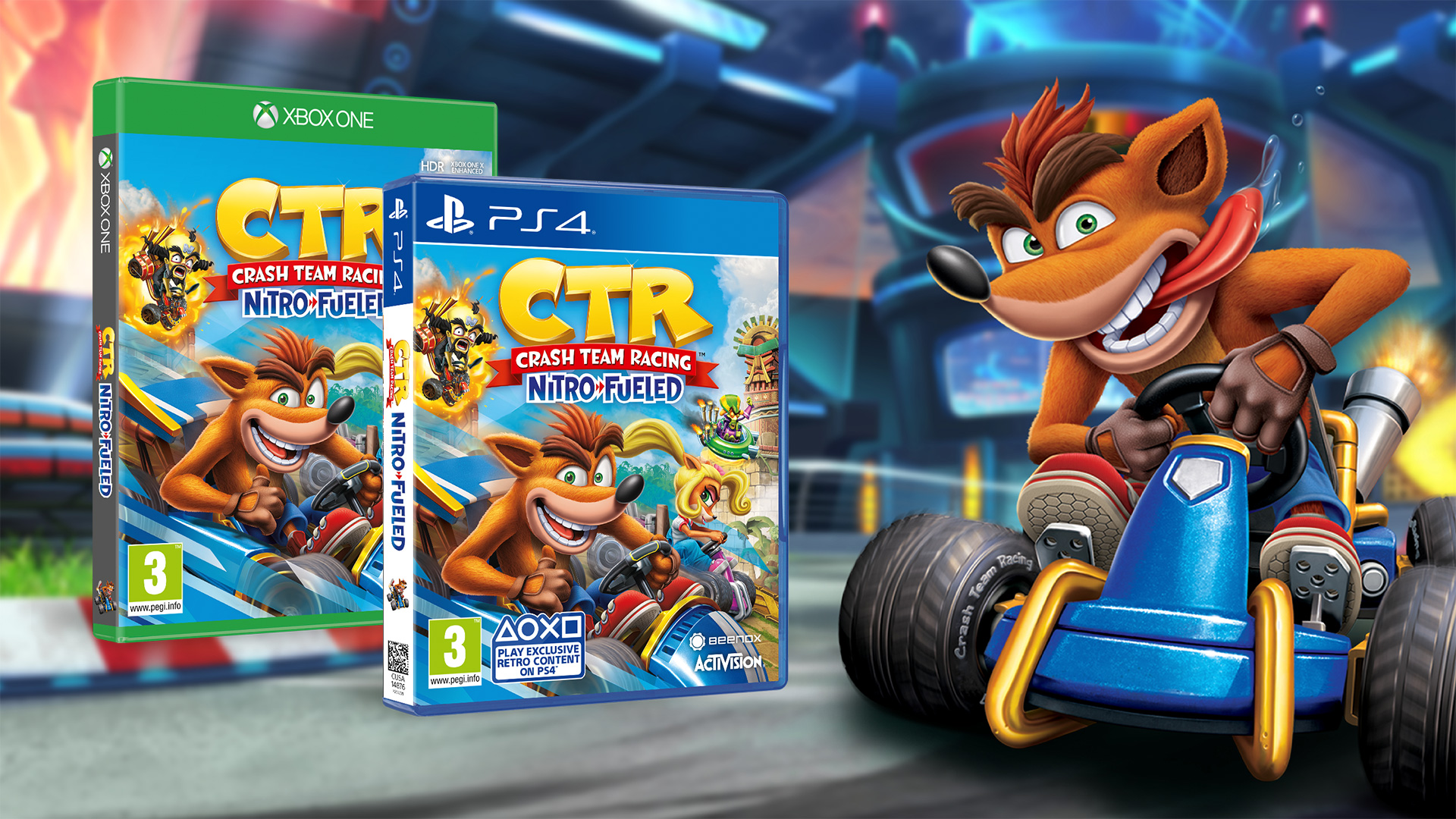 We provided our reprographic services for the title, artworking all inlays, inserts and disc labels and localising these for the separate territories they were published in. Read more about the game here. 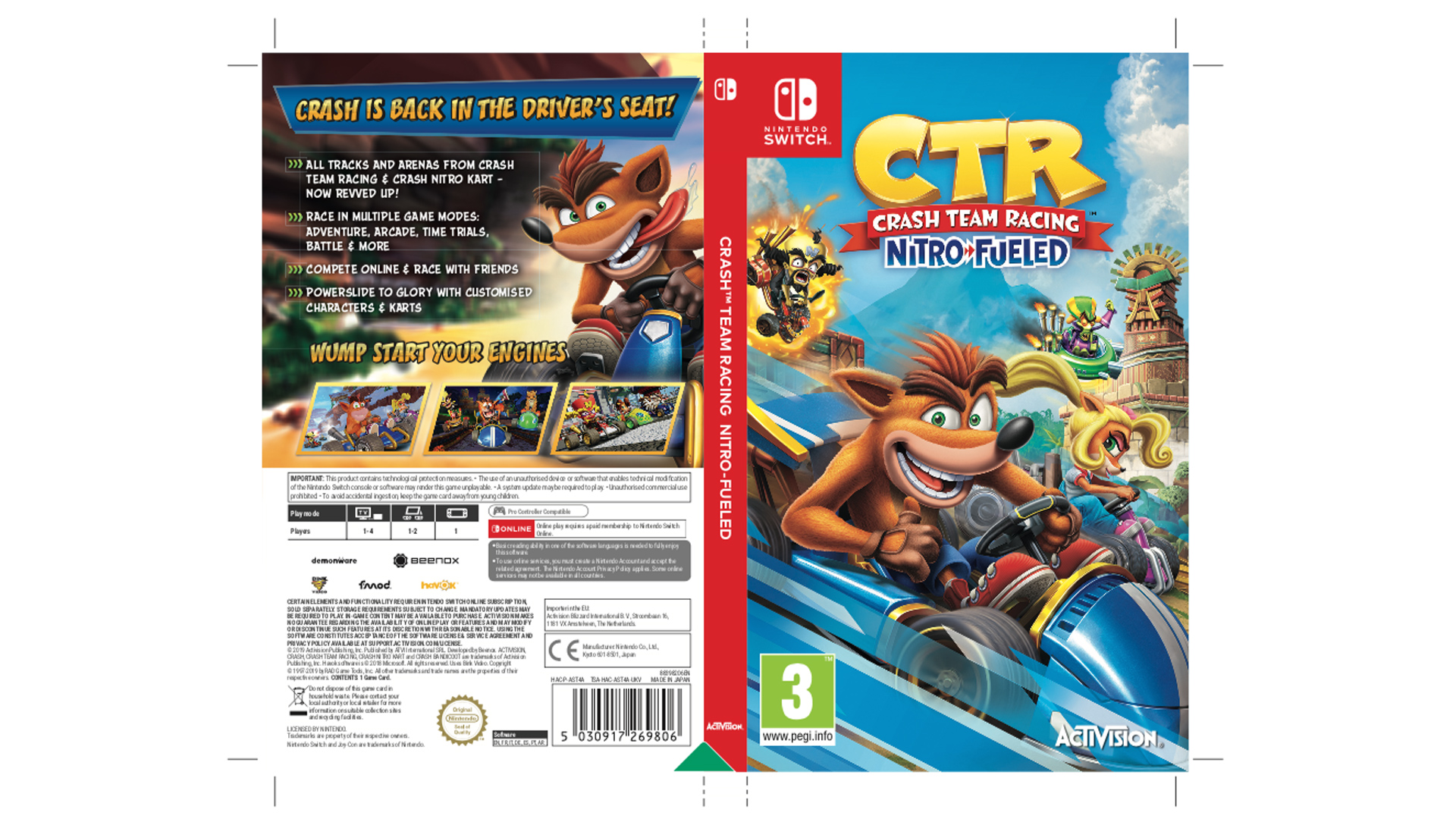