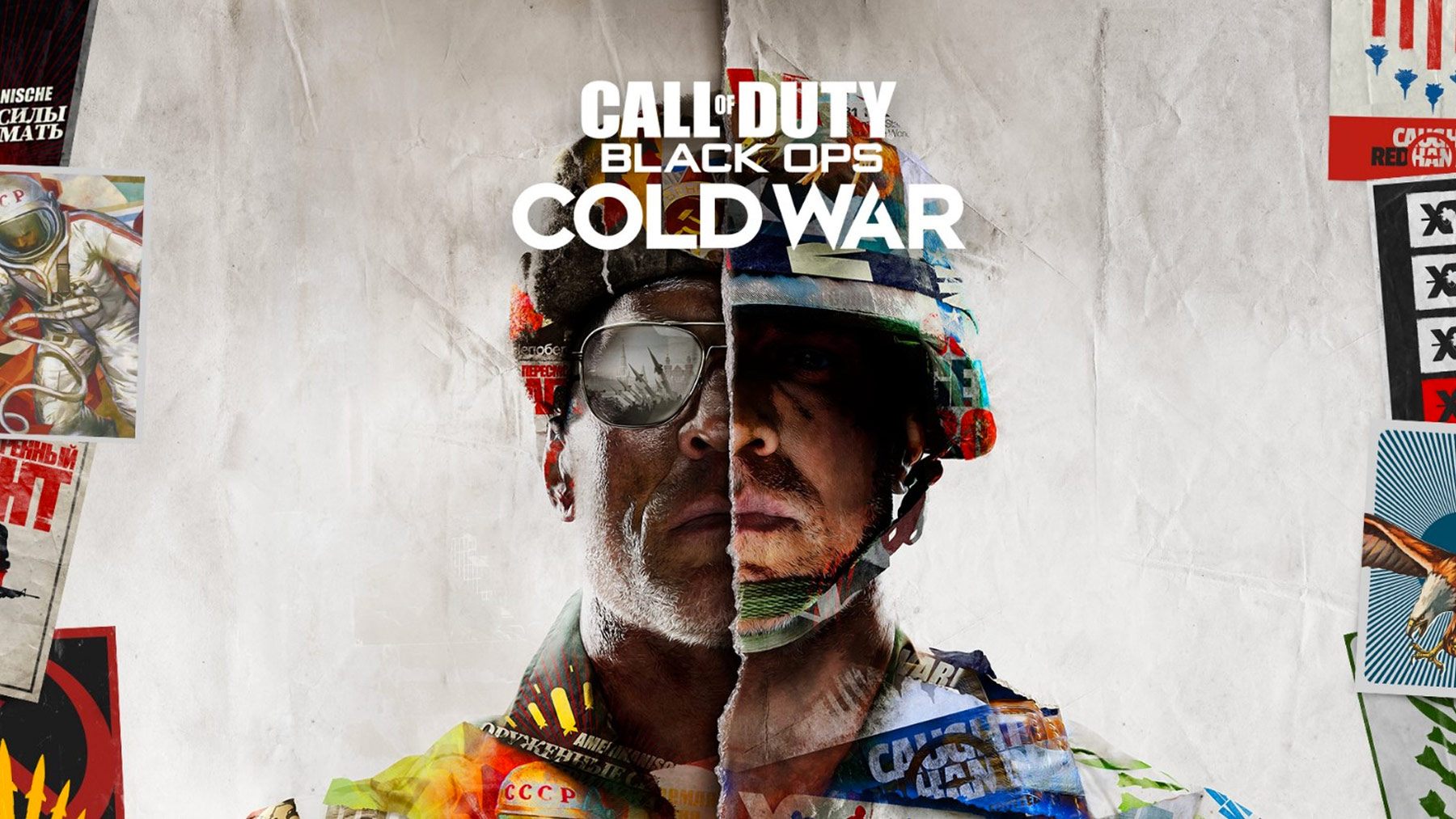 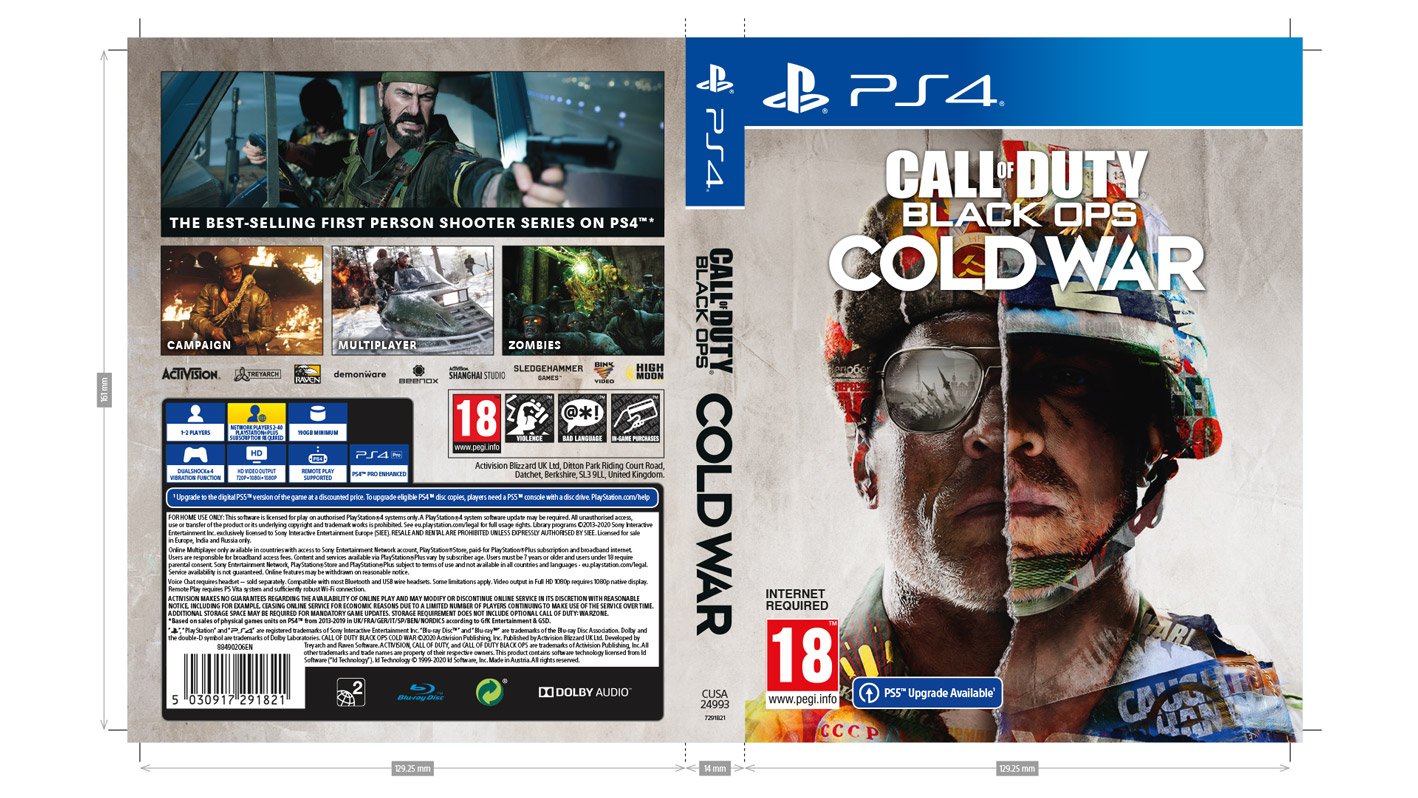 We have been producing the packaging artwork and various digital artwork for Activision since 2006. Having worked with Activision for so long, it’s always a huge excitement when the latest game in the Call of Duty® series is released. Being one of the biggest video game franchises, there continues to be a lot of anticipation surrounding the latest title, and this year round was no different.

If you want to know more about our involvement within the games industry, check out our artwork page, or get in touch!